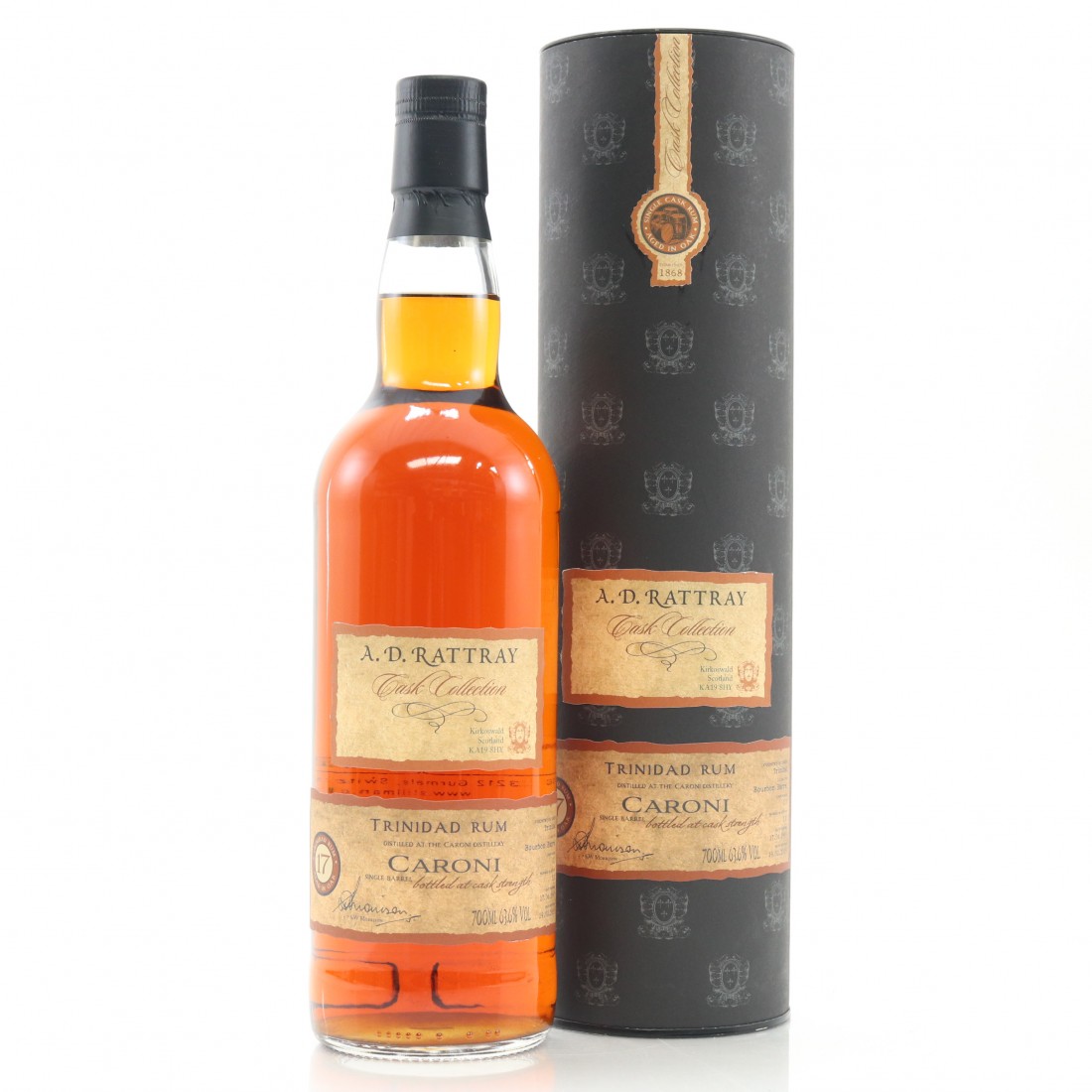 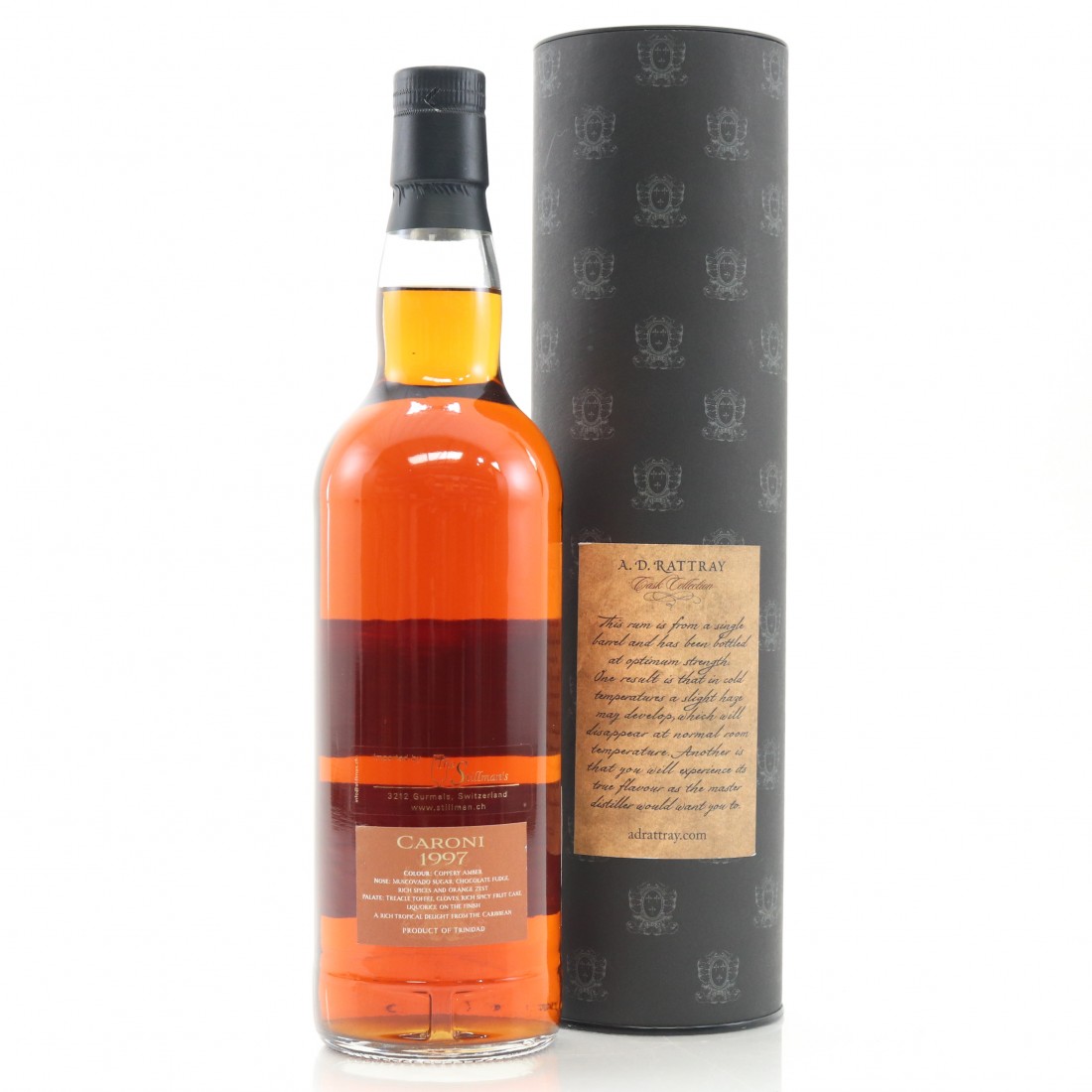 Re-established in 2002, the A.D. Rattray company is headed up by Stanley Walker Morrison, grandson of the Stanley P. Morrison who owned Bowmore distillery. The A.D. Rattray company came into the family through the marriage of Stanley to the daughter of William Walker, who's William Walker & Co had acquired the firm in 1920. When Beam Suntory acquired full ownership of the Morrison Bowmore in 1994, the family revived the A.D. Rattray name in order to find a new avenue back into the whisky trade. This is part of their Cask Collection range, which was launched in 2004.