Founded in 1863, Albert Michler was originally responsible for supplying the Austro-Hungarian Monarchy and all corners of the empire including the imperial navy.

The solera 18 was sourced from blenders and bottlers Oliver y Oliver in the Dominican Republic and includes rums upto 18 years old but with an adverage age of 12 years. 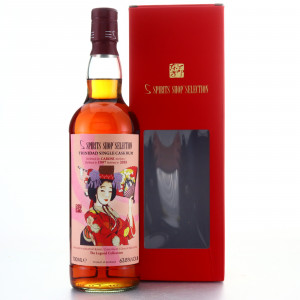 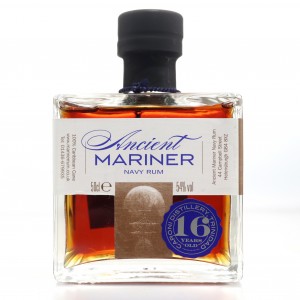 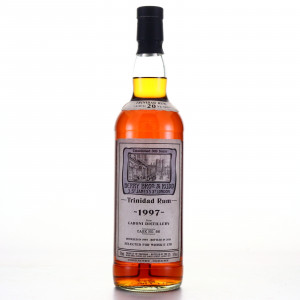 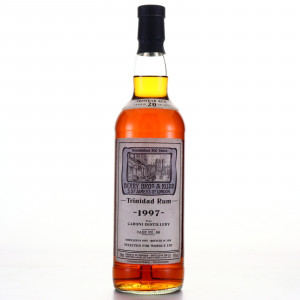