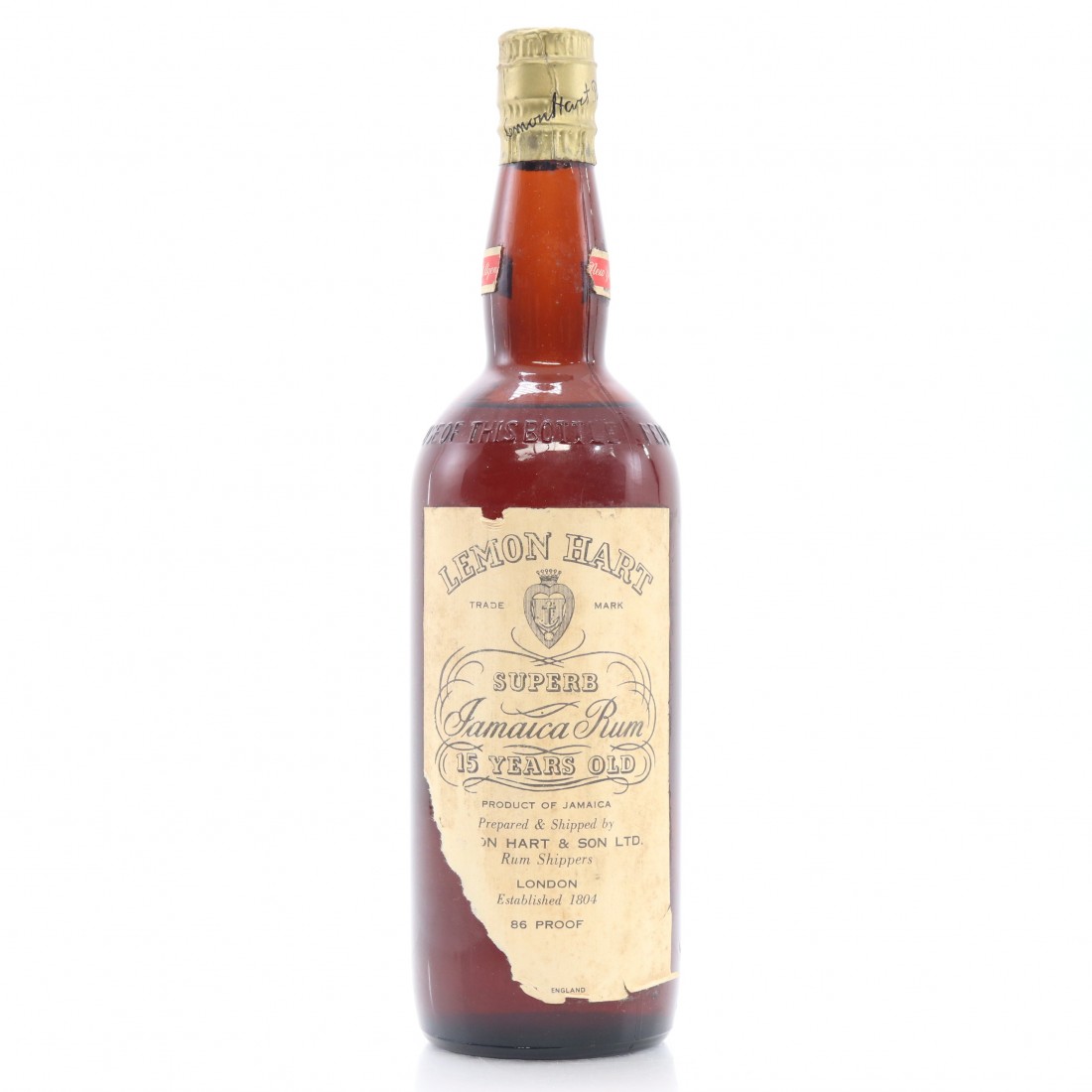 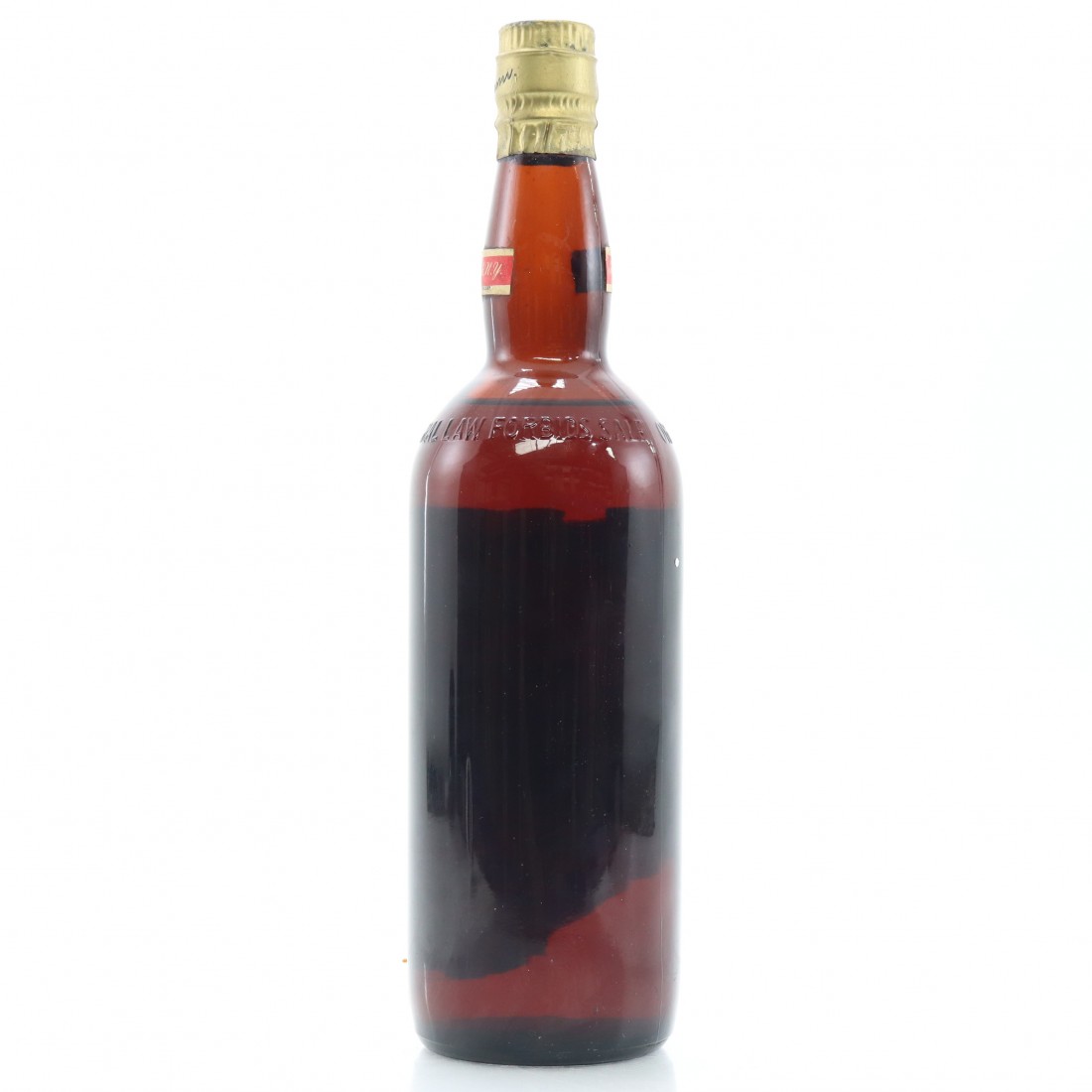 An old bottling of Lemon Hart rum, imported for the US market around the 1950s.

The rum still exists today, bottled using rum sourced from Diamond distillery in Guyana. This however, is a blend of Hamaican rums, aged 15 years.