LROK, as this bottle is labelled, is a Hampden distillery cask mark identifying a rum with 350-450 esters.

Distilled in 2010 on the double retort pot still, this was fully matured for 6 years at the Jamaican distillery.

Bottled in 2016 by Velier to celebrate the 60th anniversary of La Maison du Whisky. 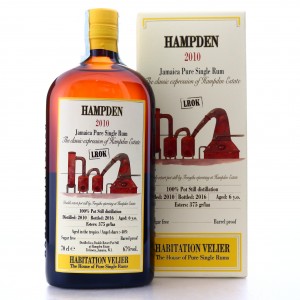 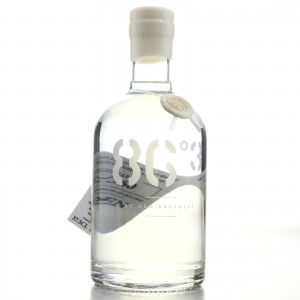 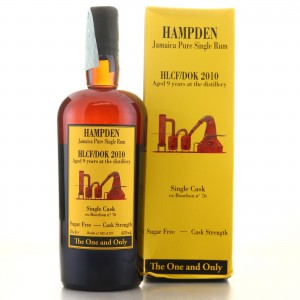 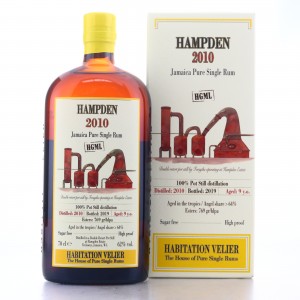