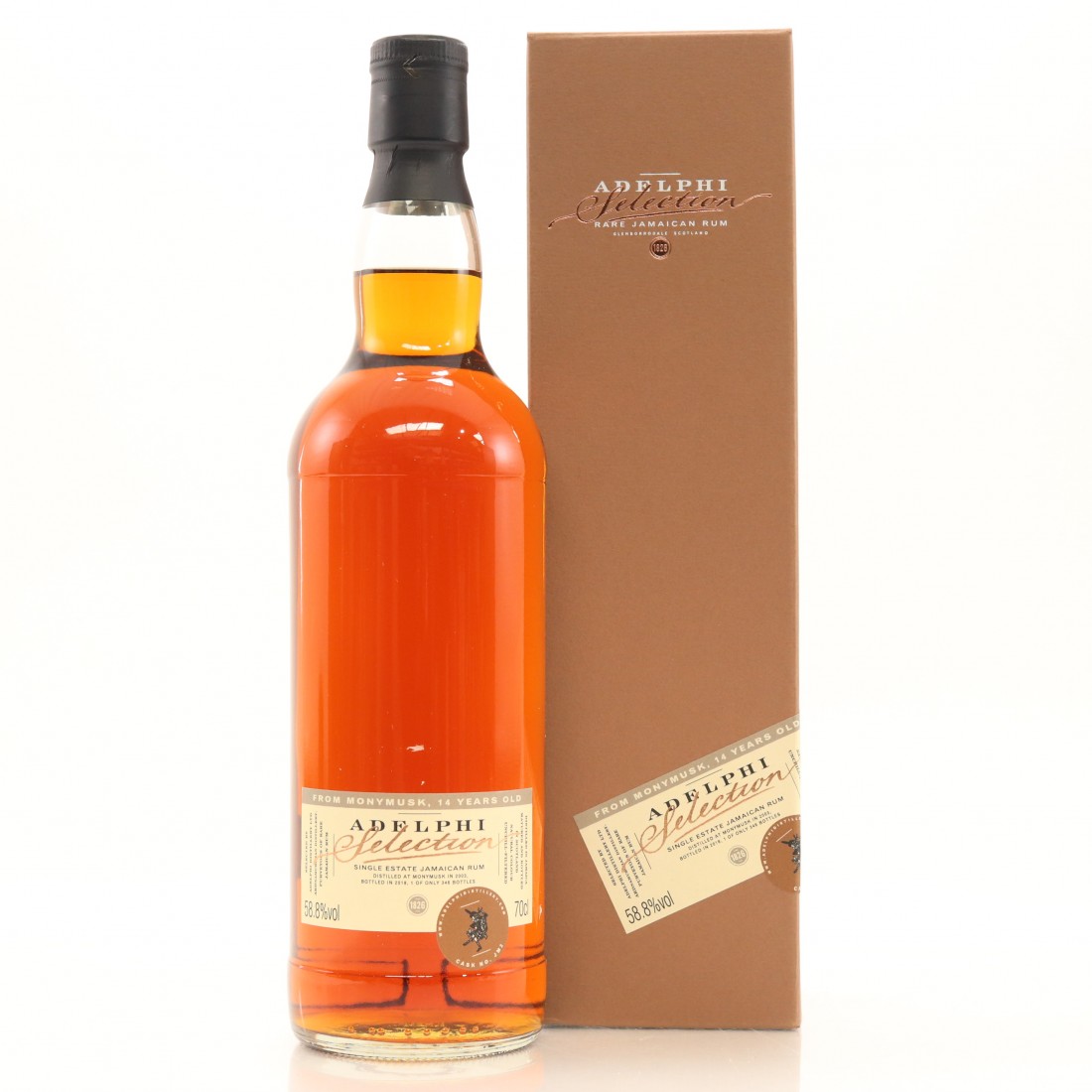 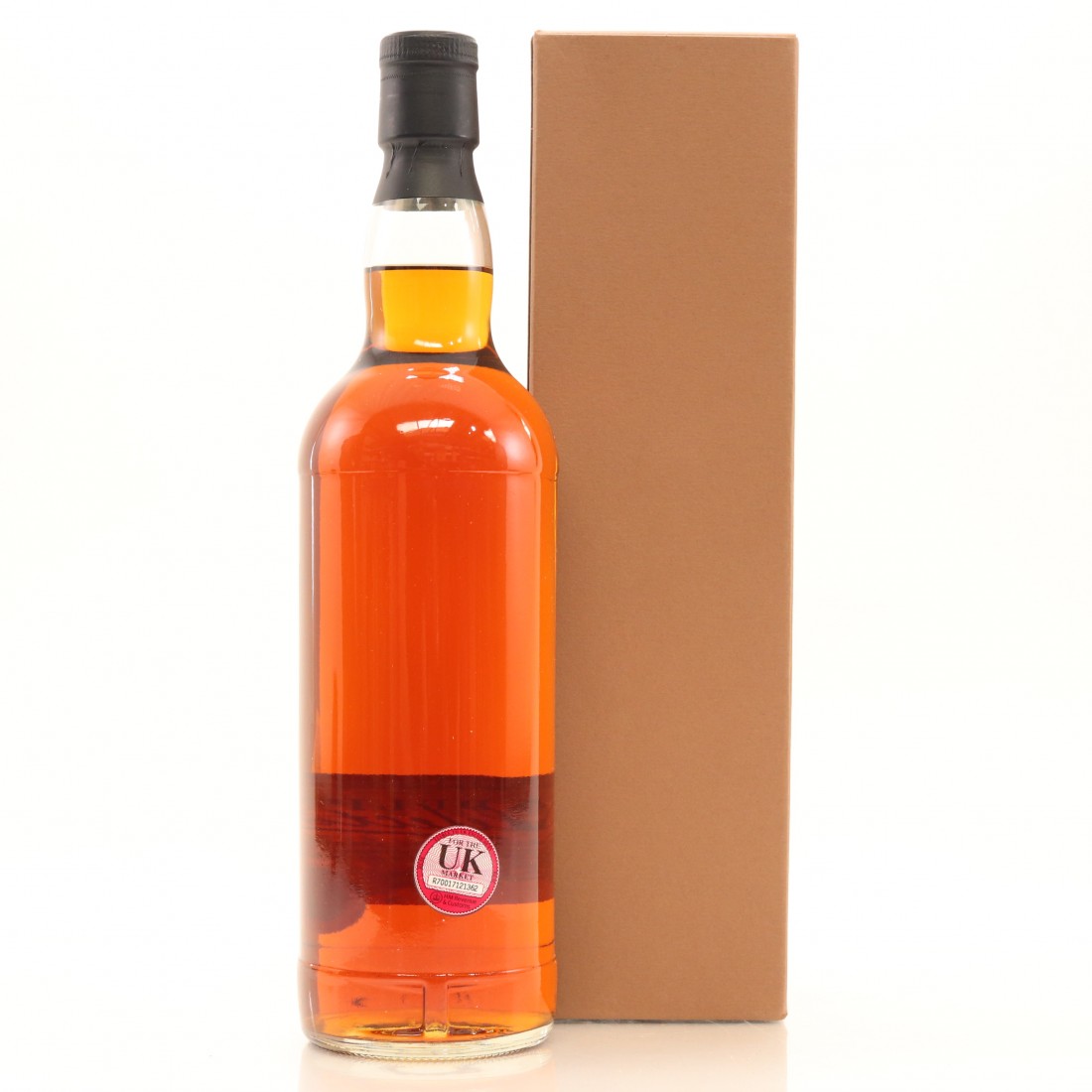 A single estate rum from the Clarendon distillery in Jamaica. Distilled in 2002 and bottled from single cask #JM2 by Adelphi in 2018.