This bottle is part of a Tropical vs Continental Aging release. This tropical aged rum is a blend of 10 casks of 2006 vintage, two casks of 2004 vintage and four casks from 2002, all aged in Jamaica. 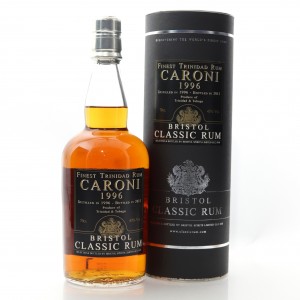 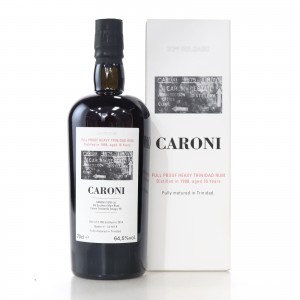 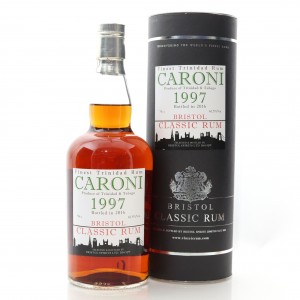 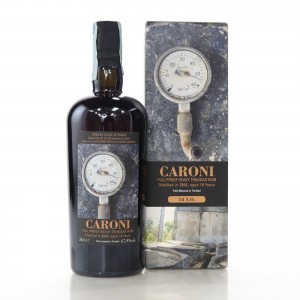