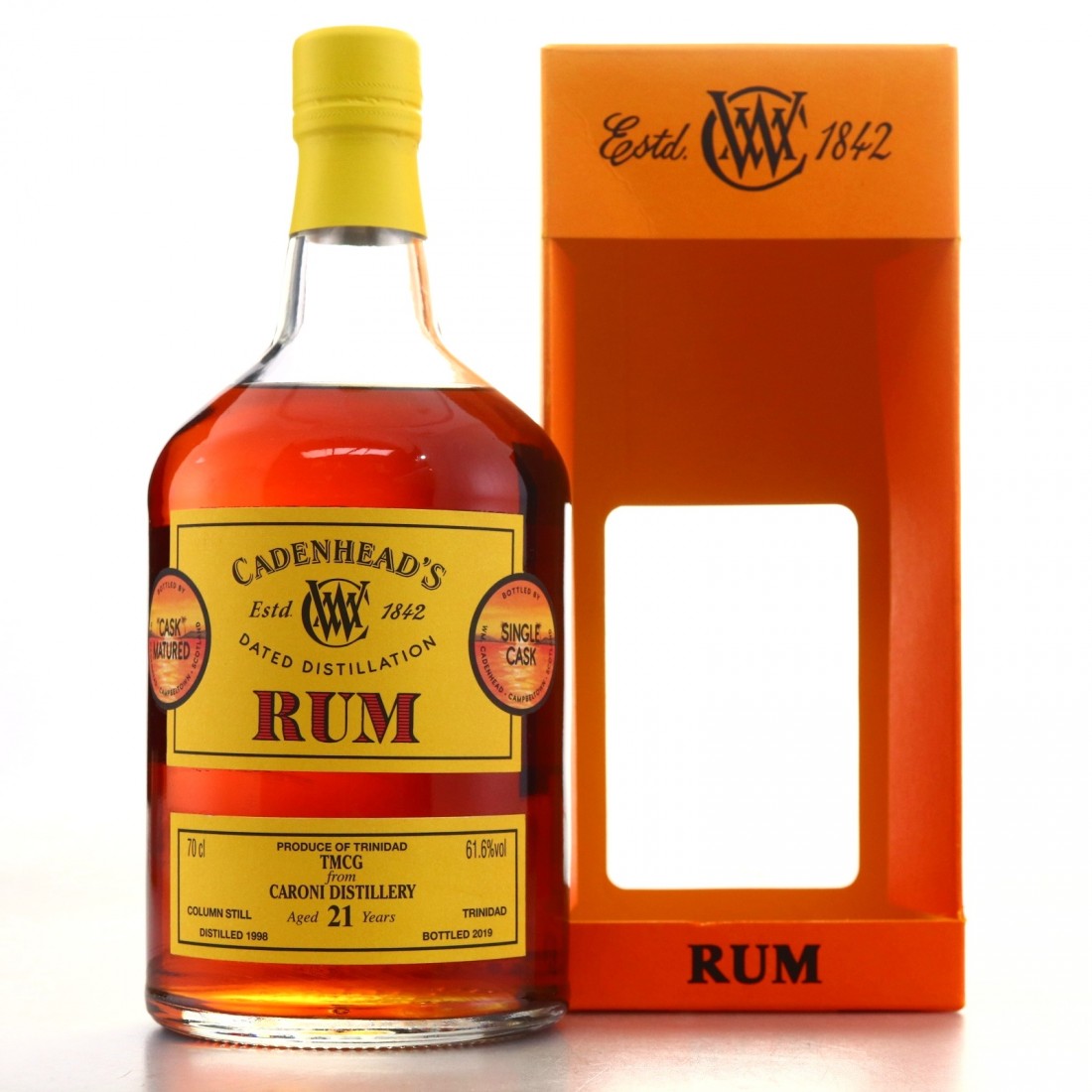 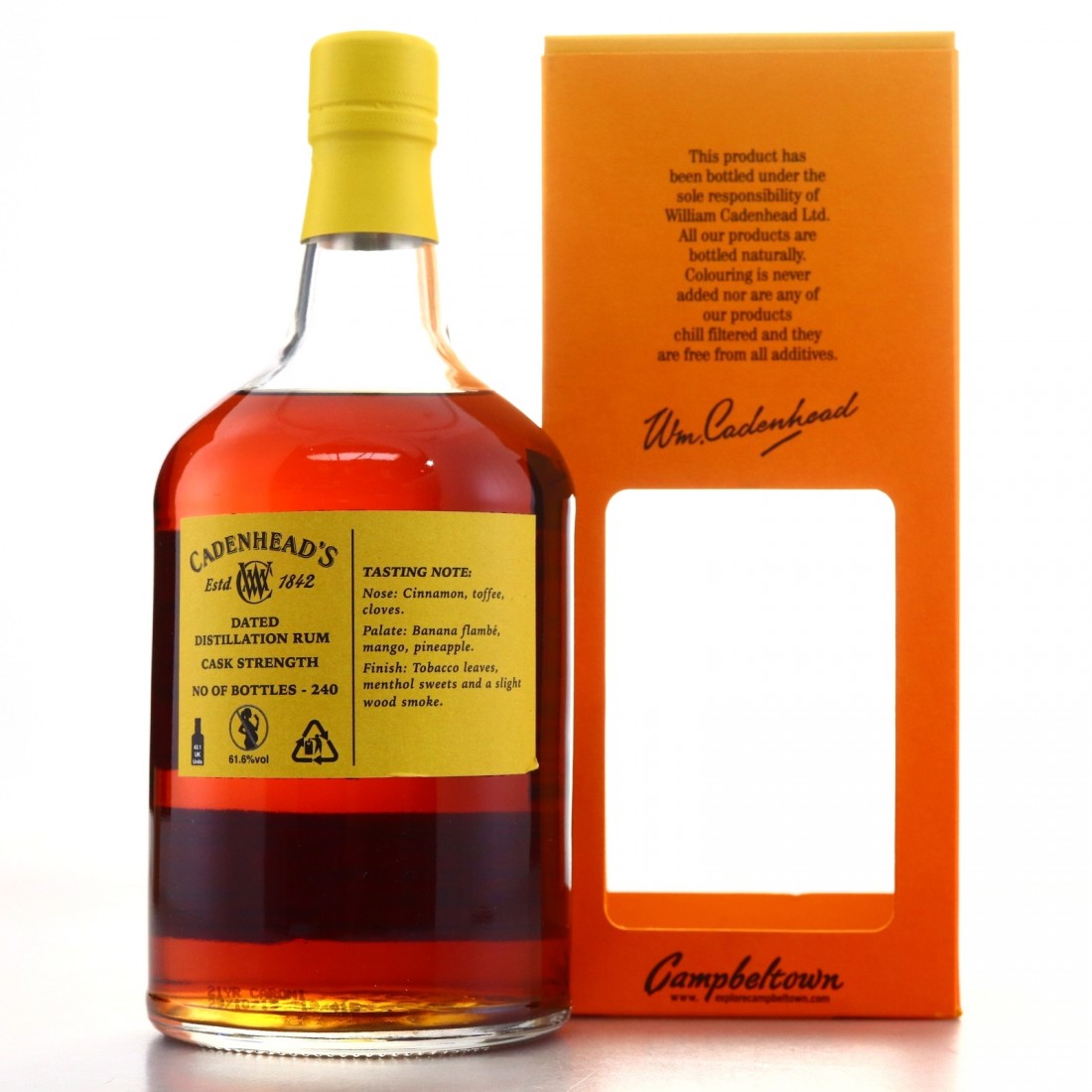 This example was distilled in 1998 and matured 21 years before bottling in 2019 by Wm Cadenhead.