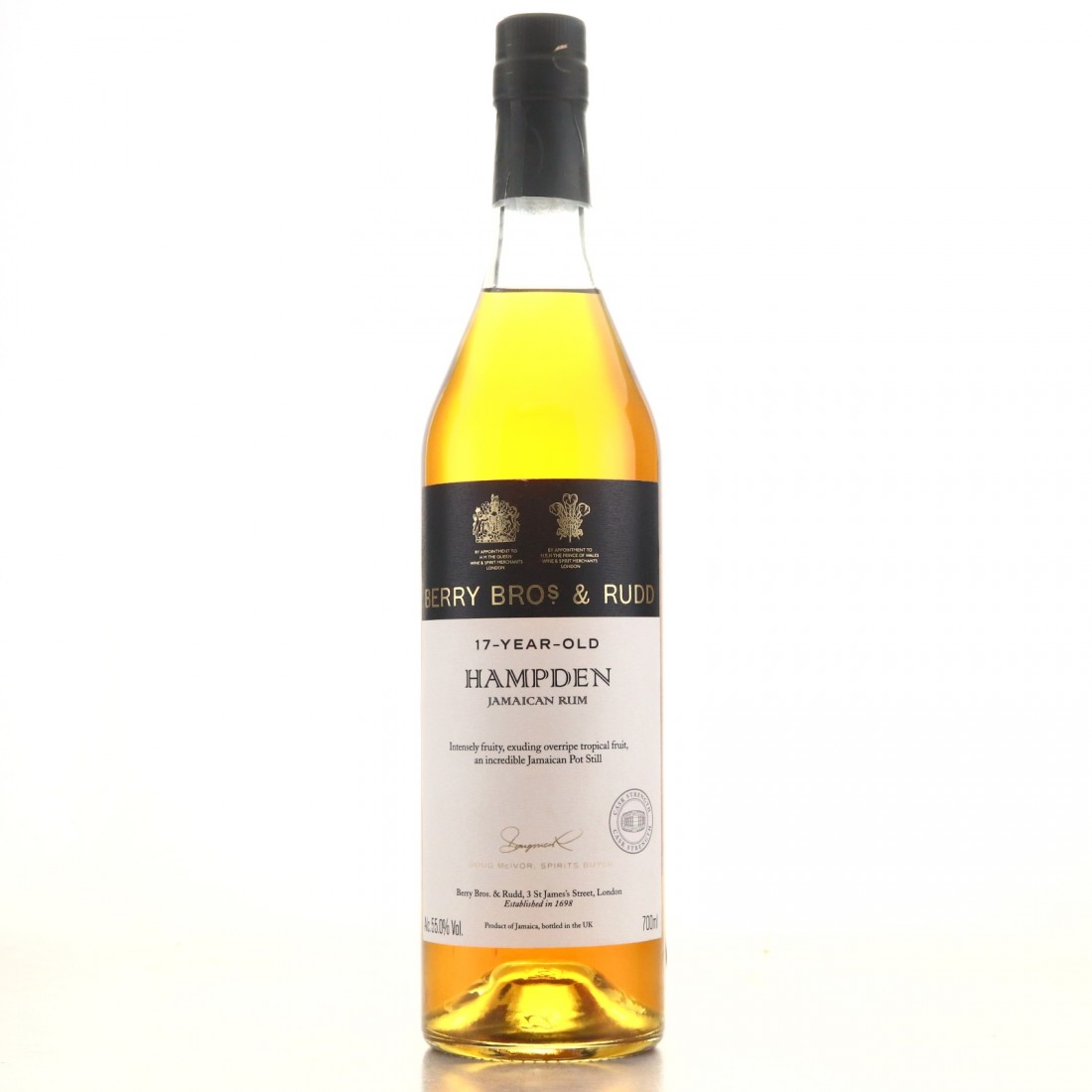 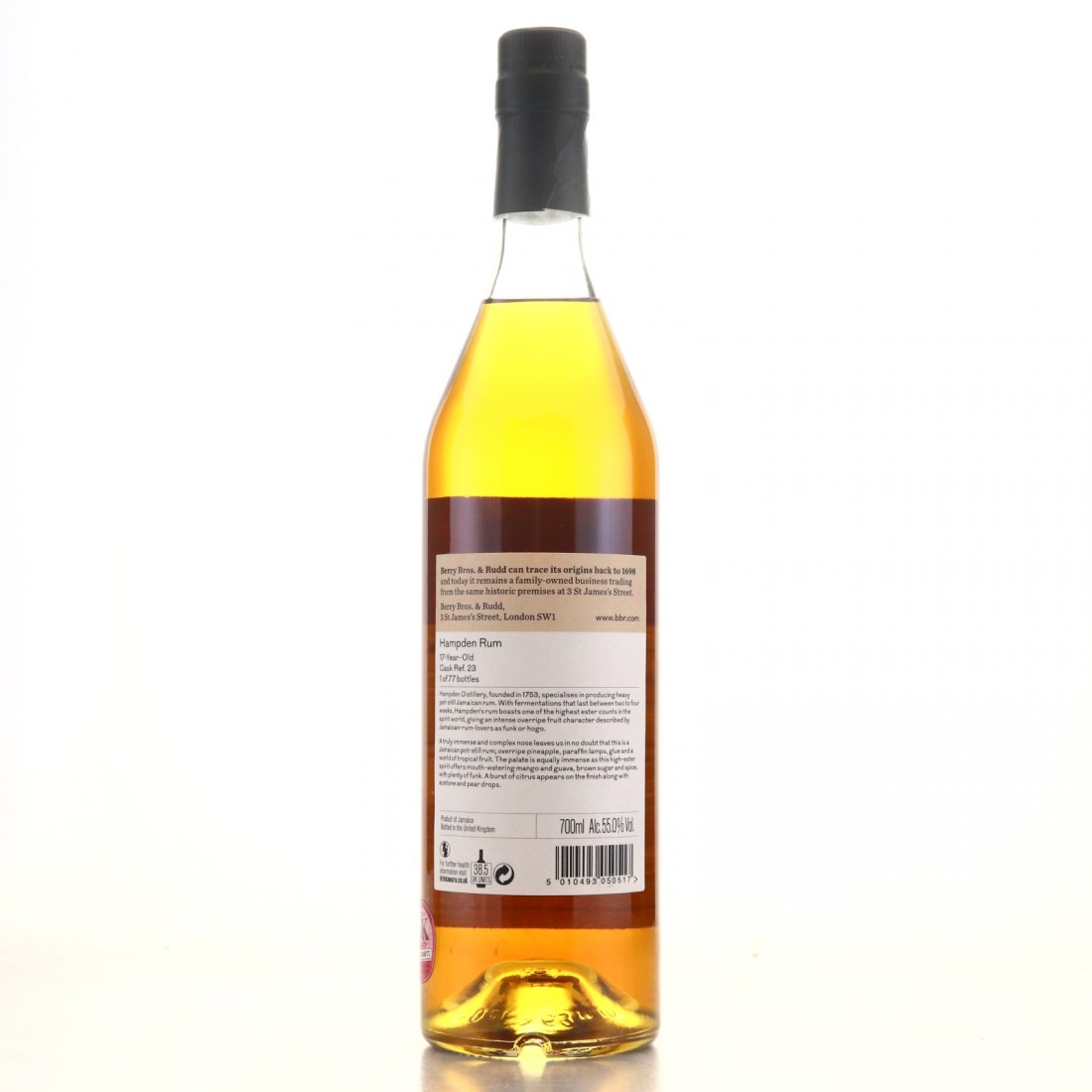 Berry Brothers &  Rudd is a firm steeped in history. They were established in the late 17th century, and received a Royal Warrant from King Edward VII in 1903. The company has been bottling single malt whisky from almost as early as that, with an increasingly impressive rum output these days as well. 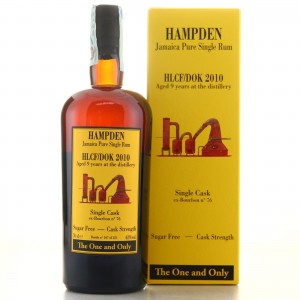 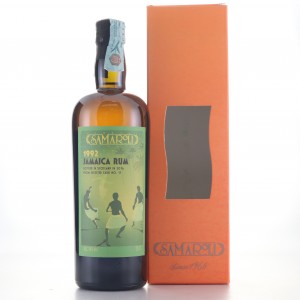 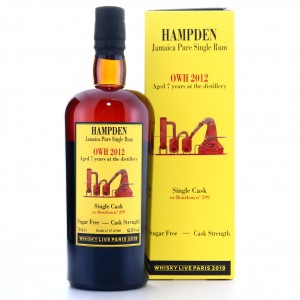 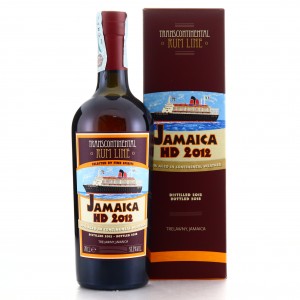