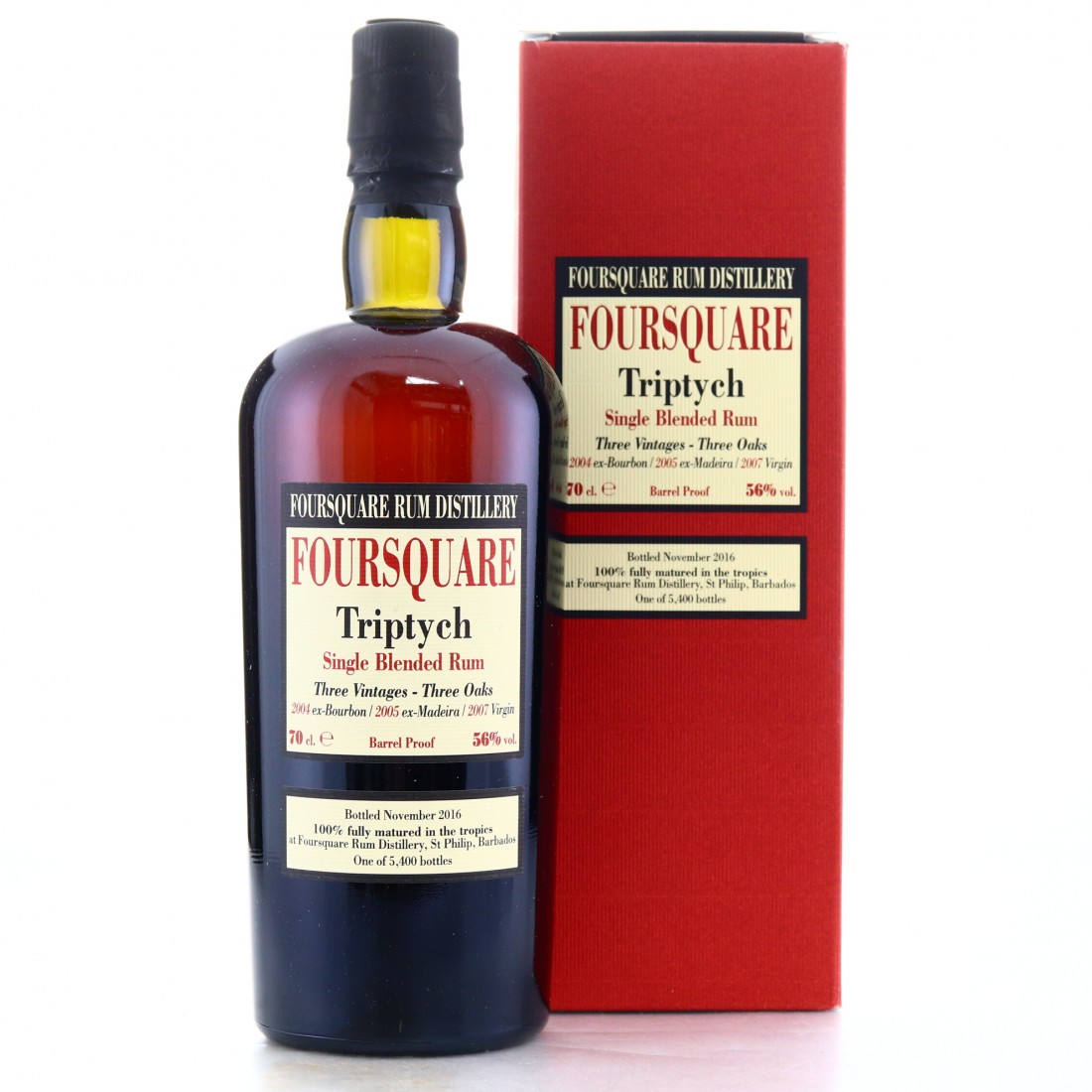 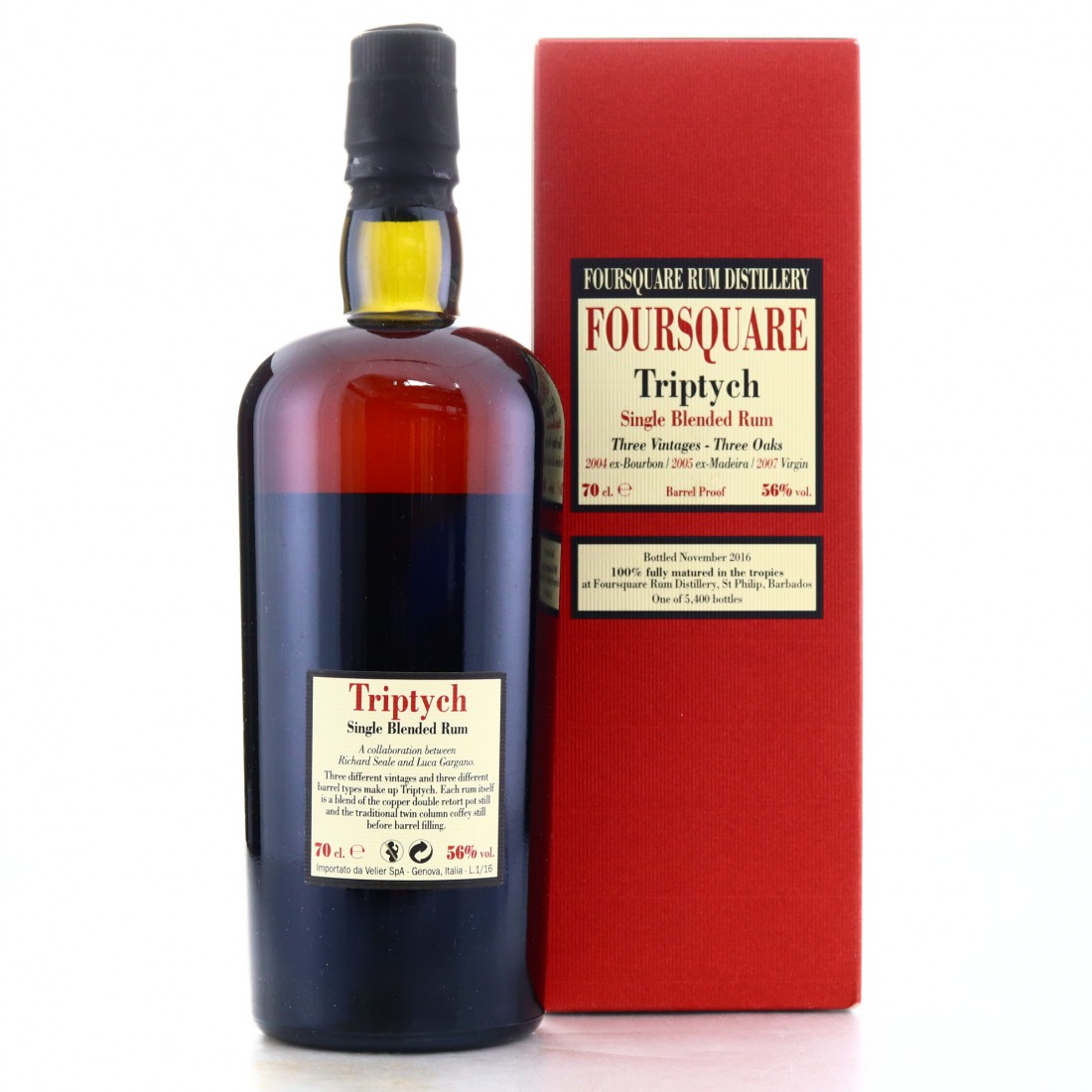 The casks in question were a 2004 ex-Bourbon, 2005 ex-Madeira and a 2007 Virgin oak barrel and constitute a blend of both pot and column distillate.

One of 5400 bottles produced by Velier. 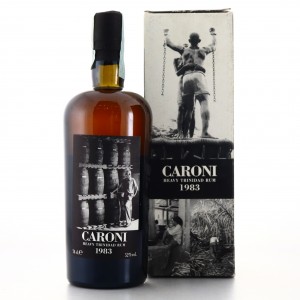 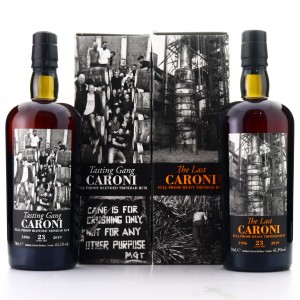 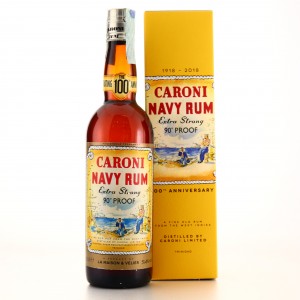 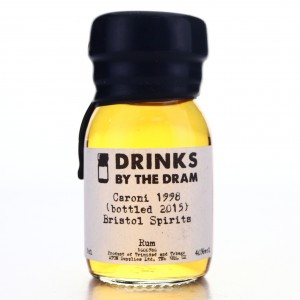