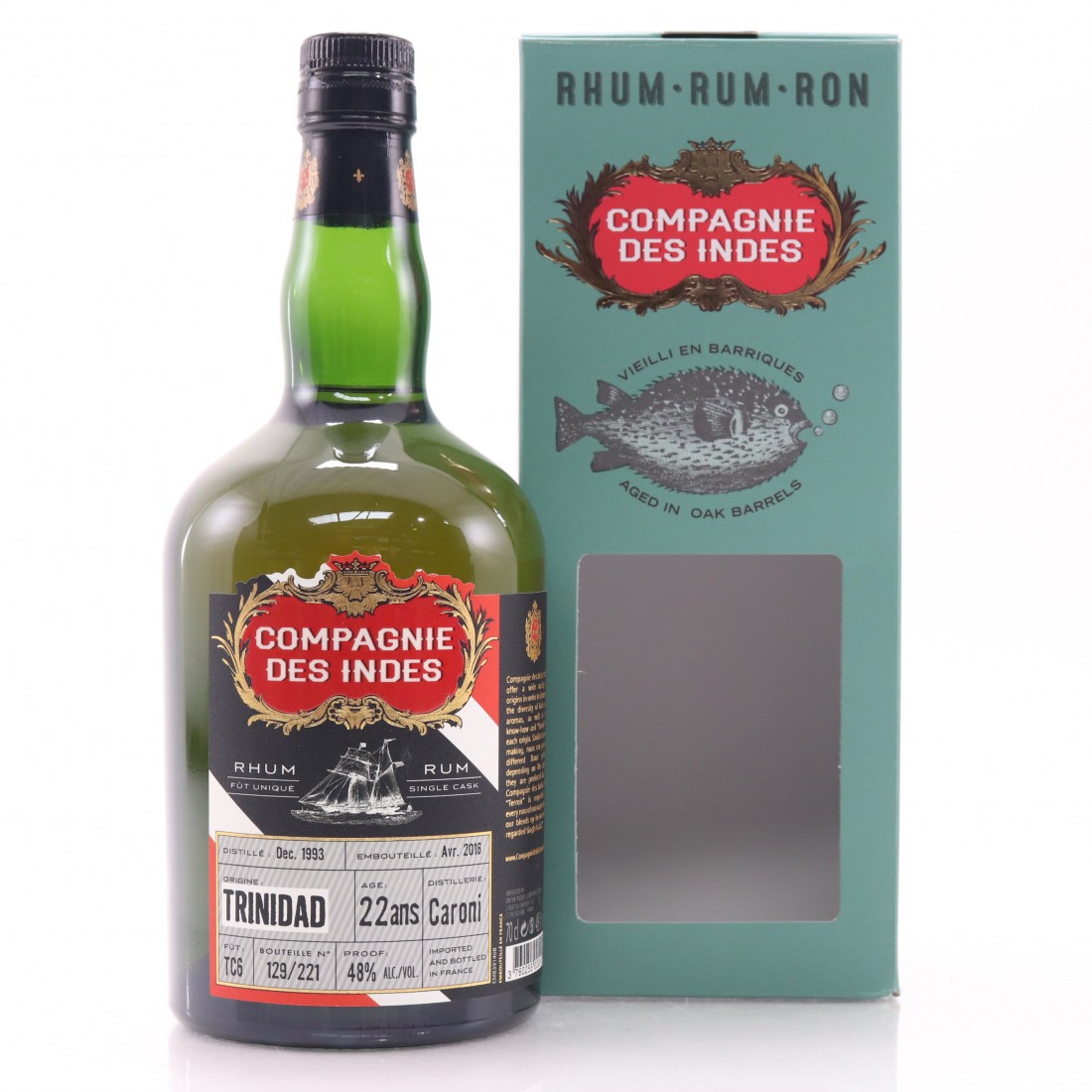 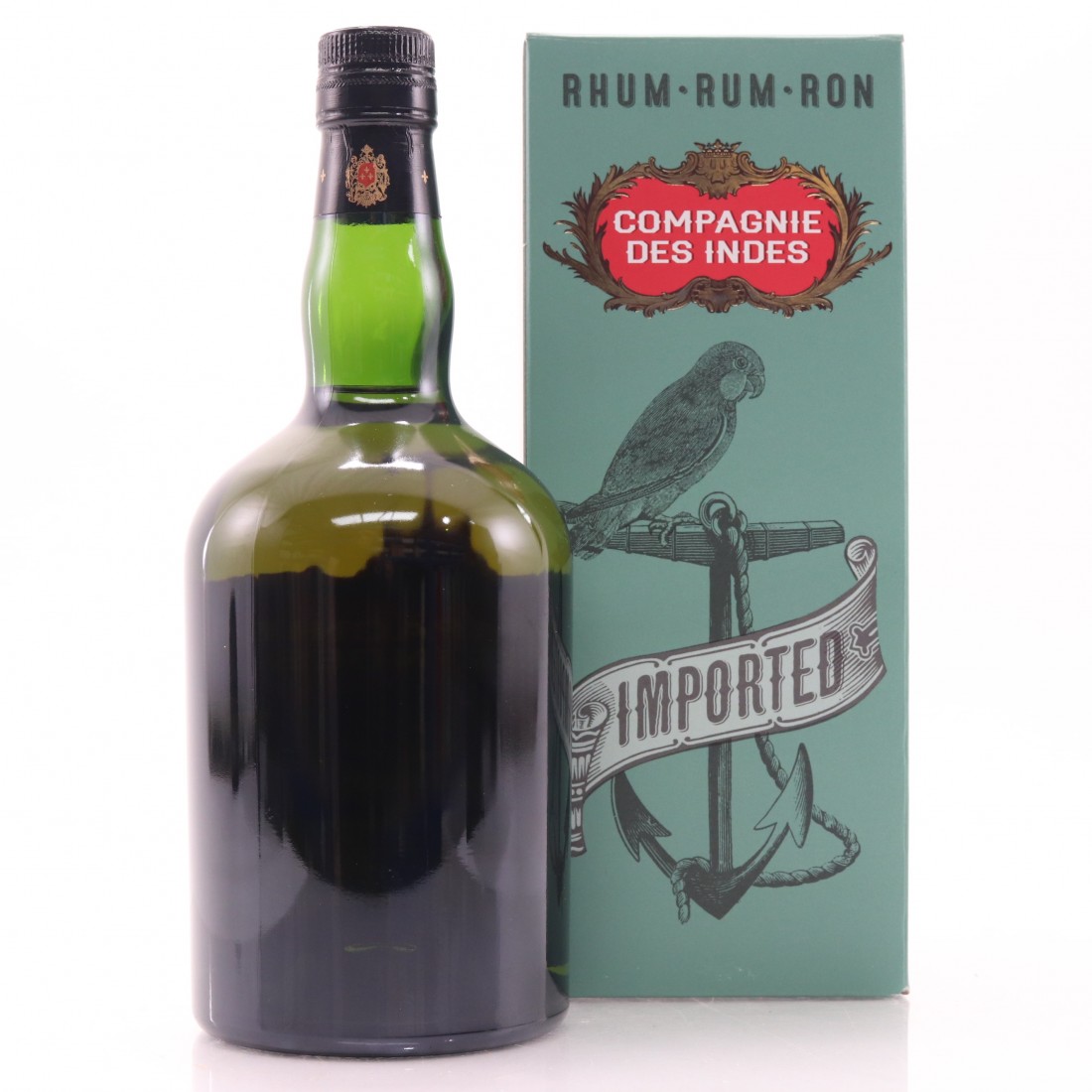 Imported to and then bottle from cask in France.