One of a handful of single cask bottlings produced in in the latter half of the 2010s, this particular example was distilled in 1996 and matured 22 years prior to bottling in 2018 for Shinanoya and BAR LAMP. 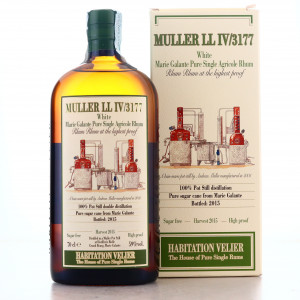 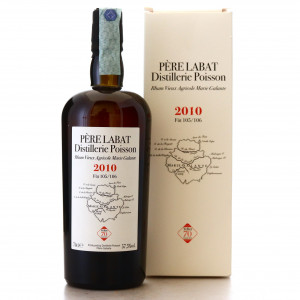 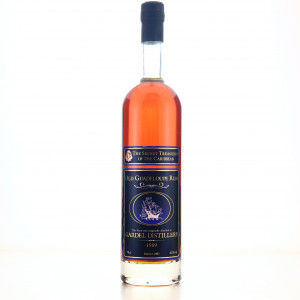 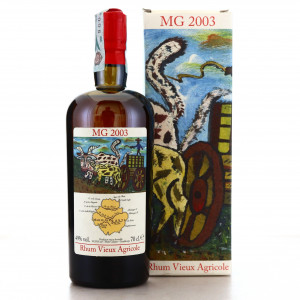