This Velier bottling however is understood to have been distilled in the metal coffey still that can be considered to be the original Diamond stills, and bears the cask mark SVW.

Distilled in the Diamond metal Coffey still in 1999 and bottled 2014.

The five SVW barrels were hand selected by Luca Gargano. 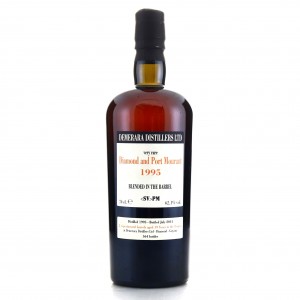 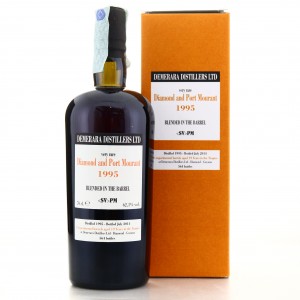 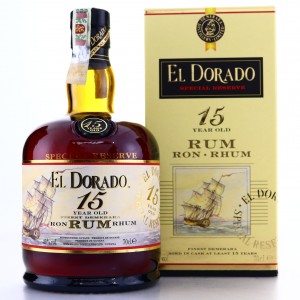 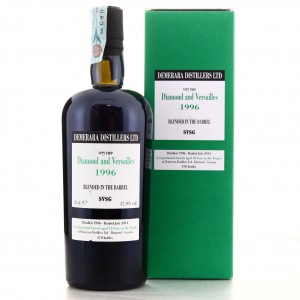