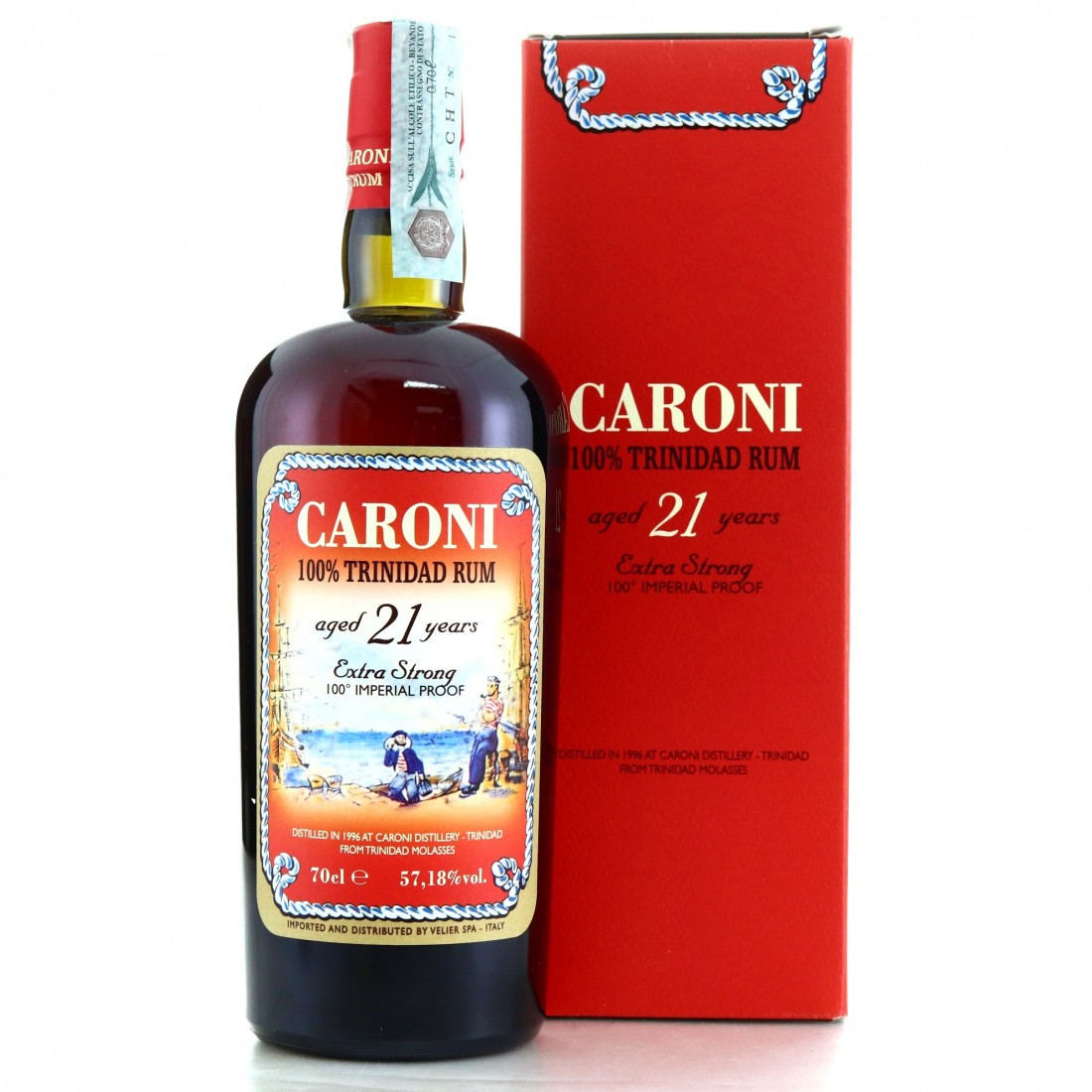 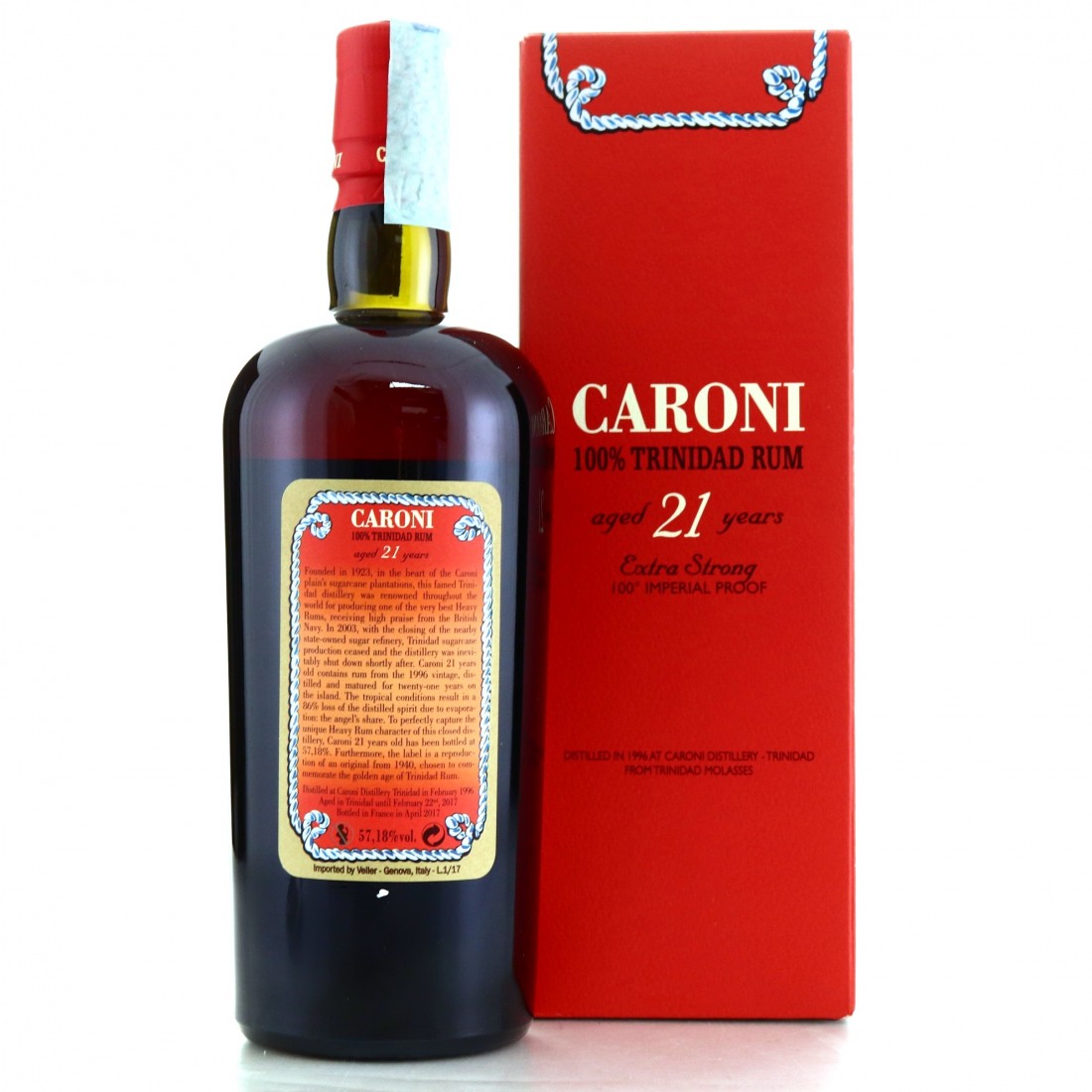 This 100 imperial proof edition is a blend of 1996 vintage Caroni rum, aged for 21 years in Trinidad, resulting in a massive 86% loss of liquid to the angels' share.

Shipped to France by Velier in February 2017 and bottled in April that year. 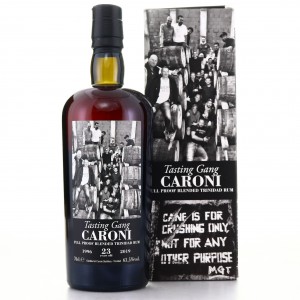 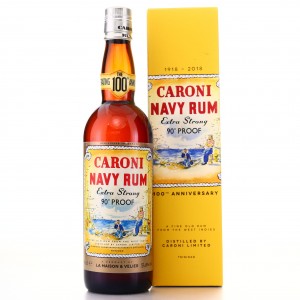 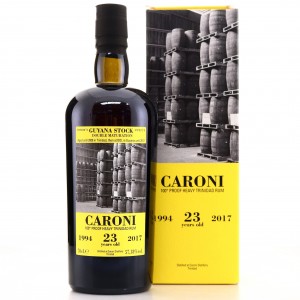 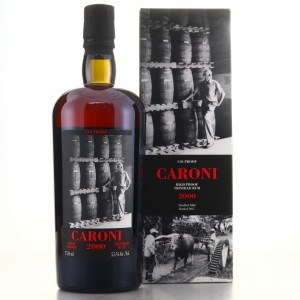