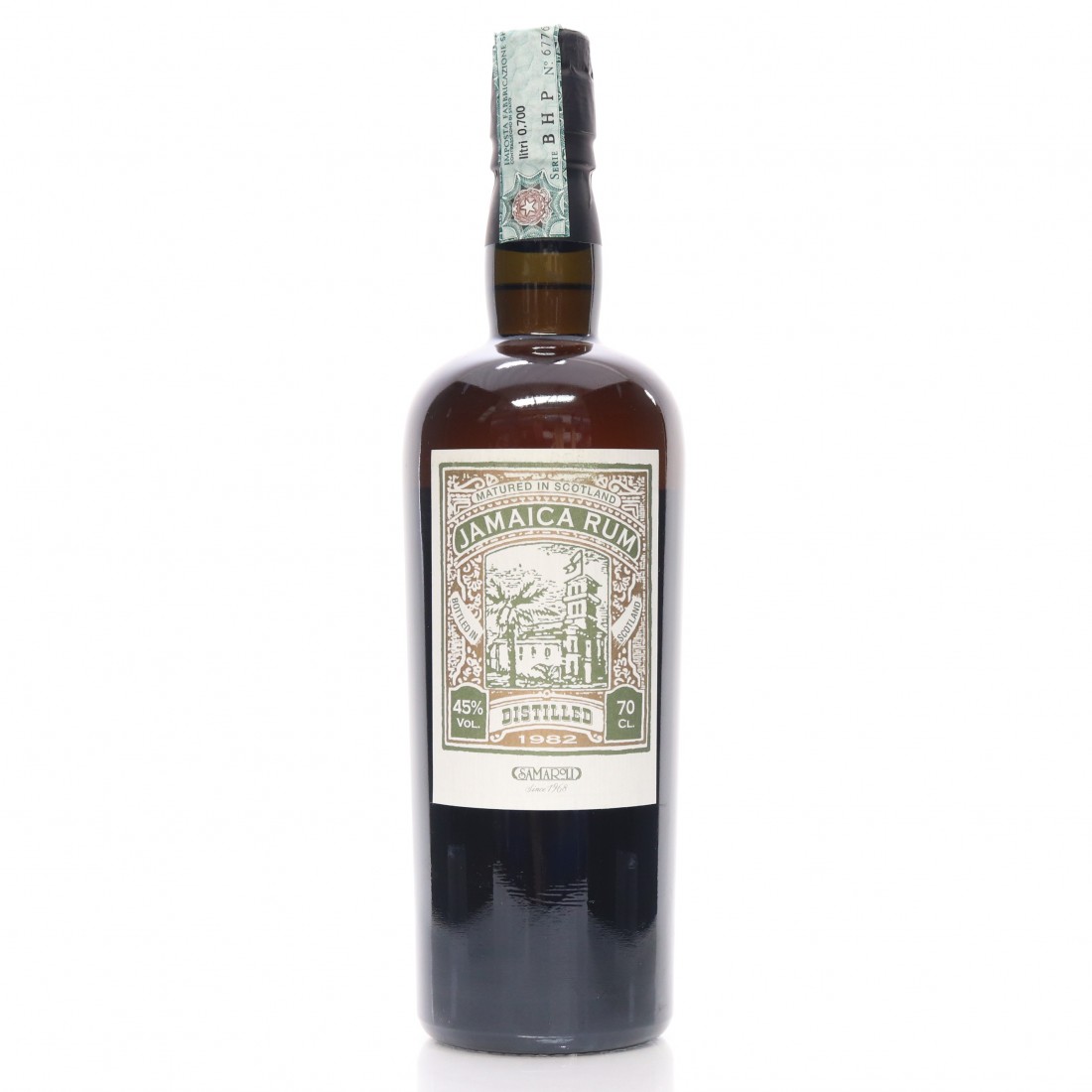 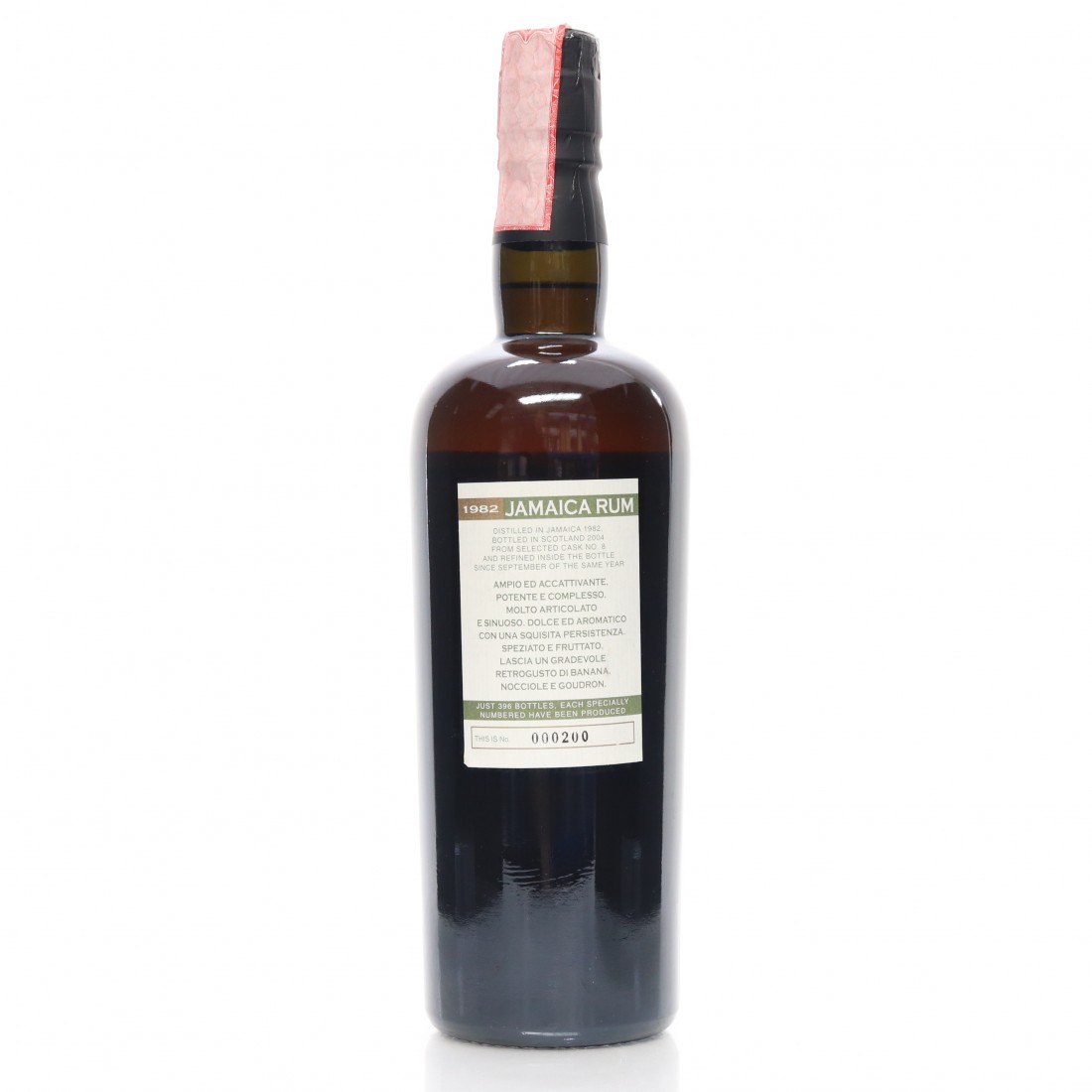 A 1982 vintage Jamaican rum, drawn from cask #8 in 2004 and as Samaroli repeatedly stated to the ire of the Scotch Whisky Association, "refined inside the bottle" ever since.