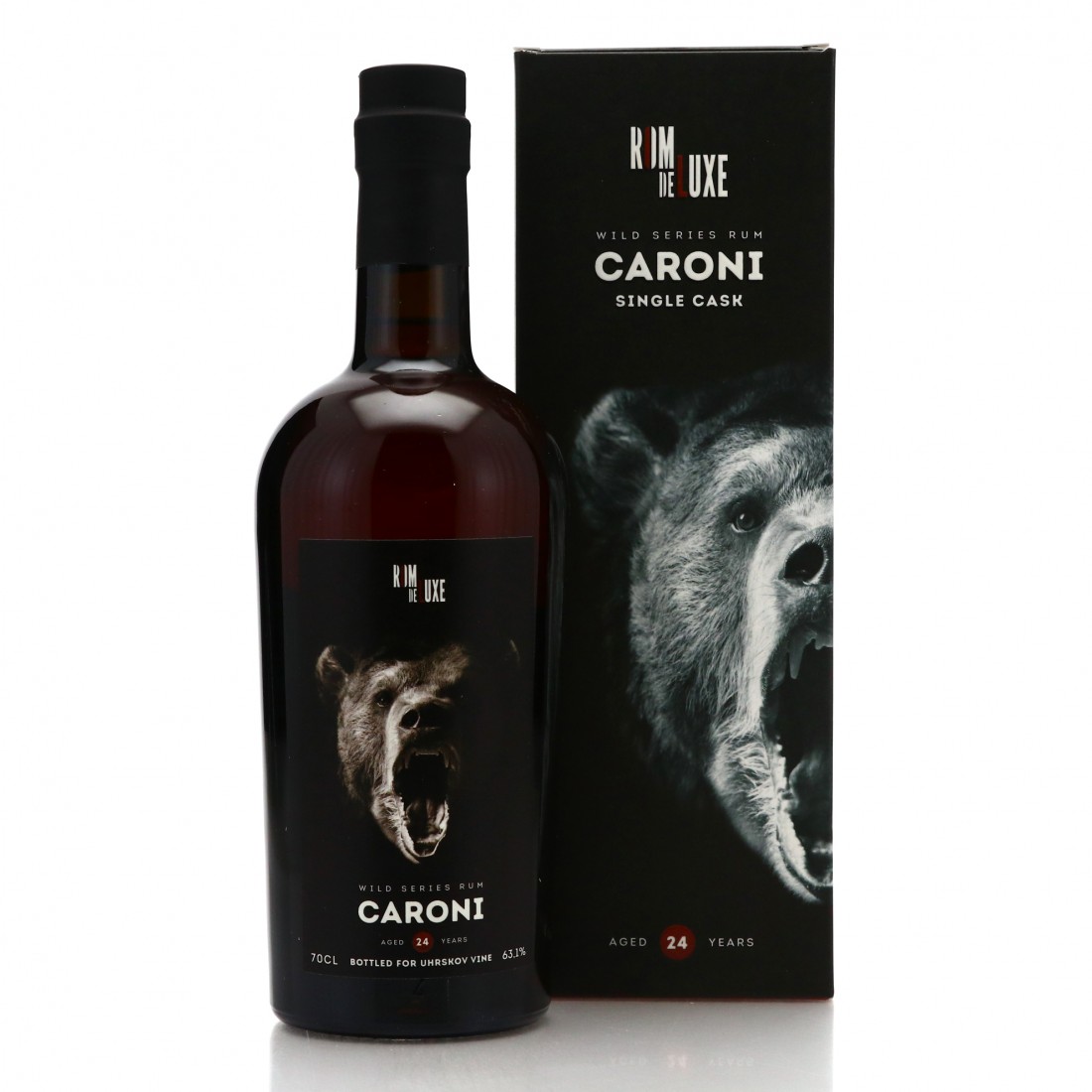 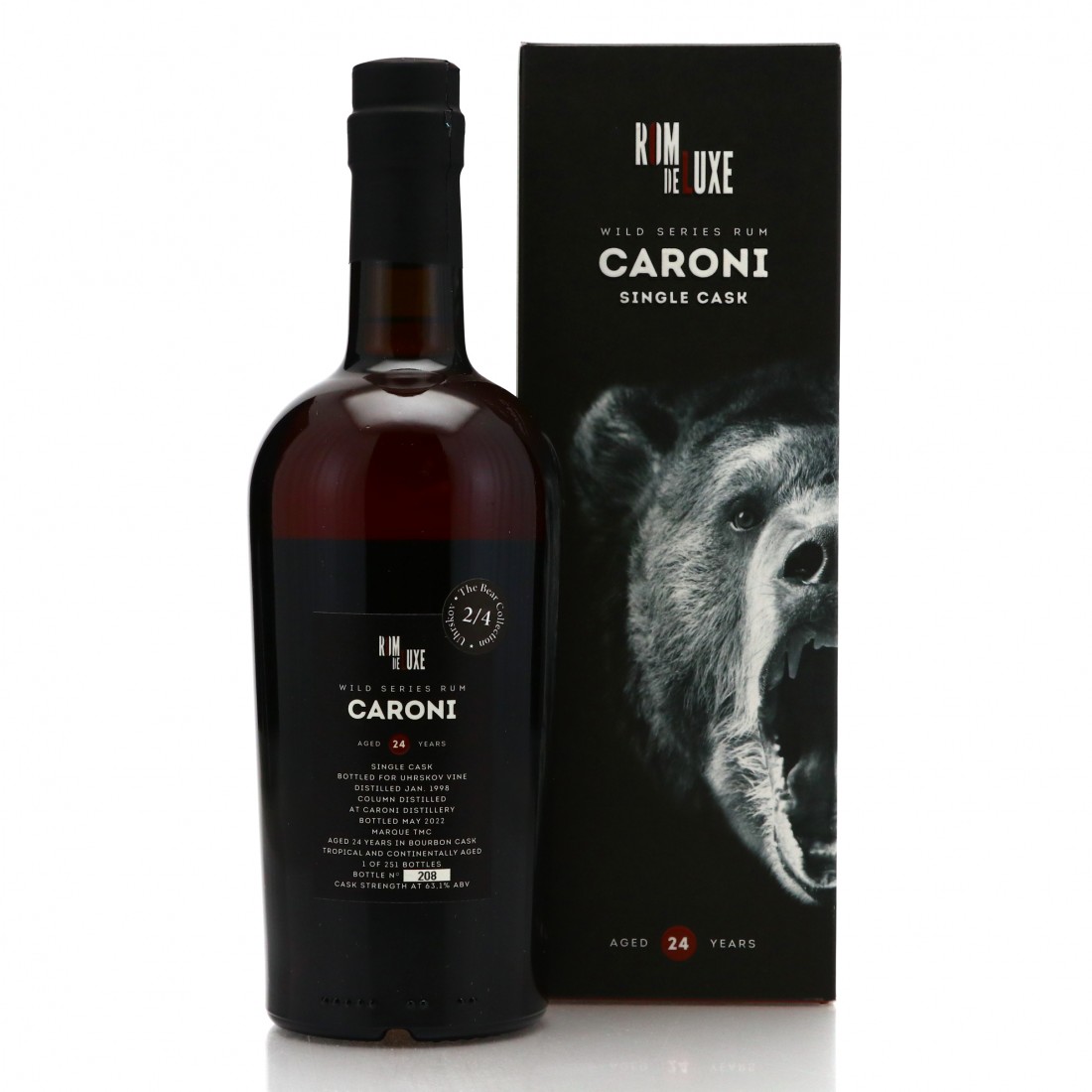 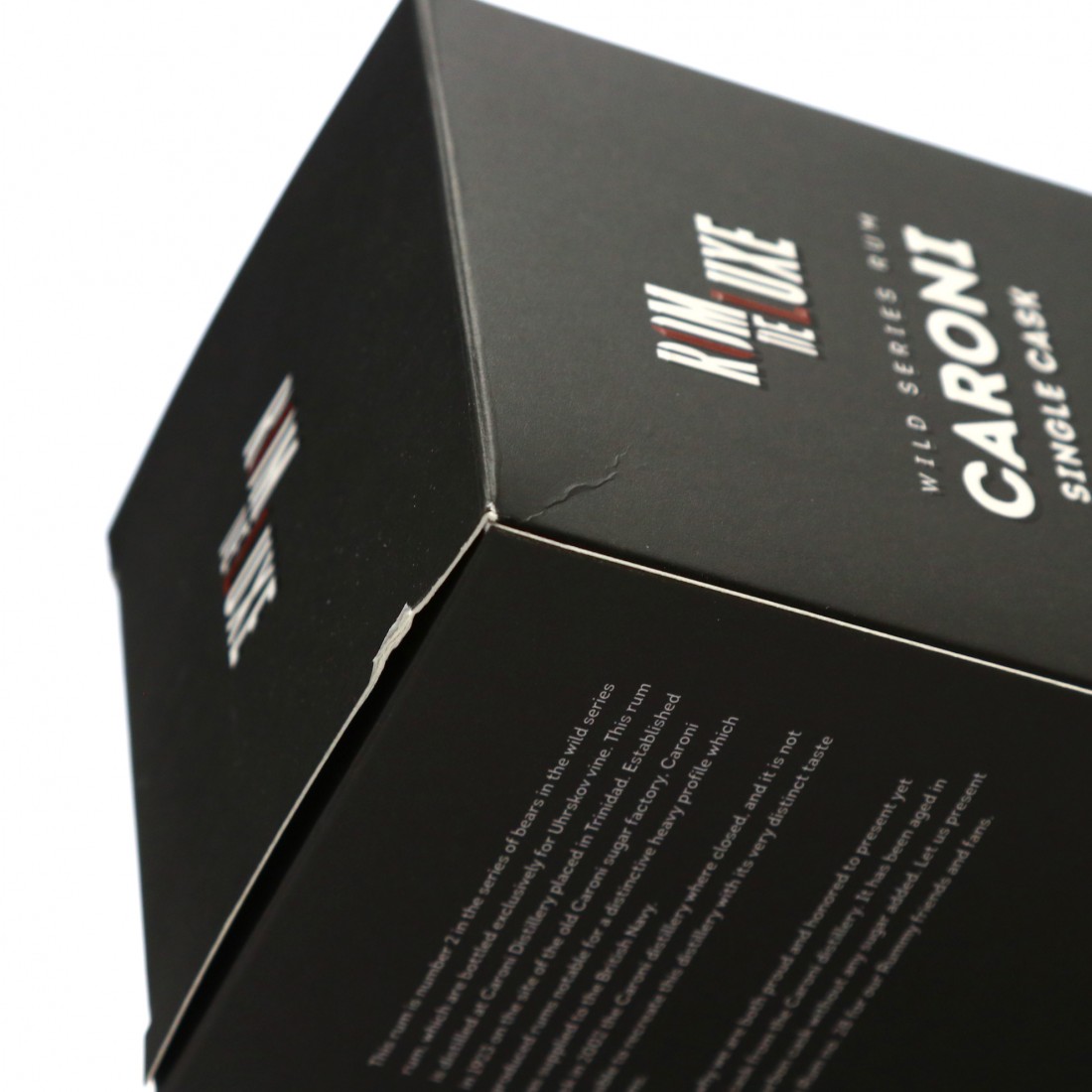 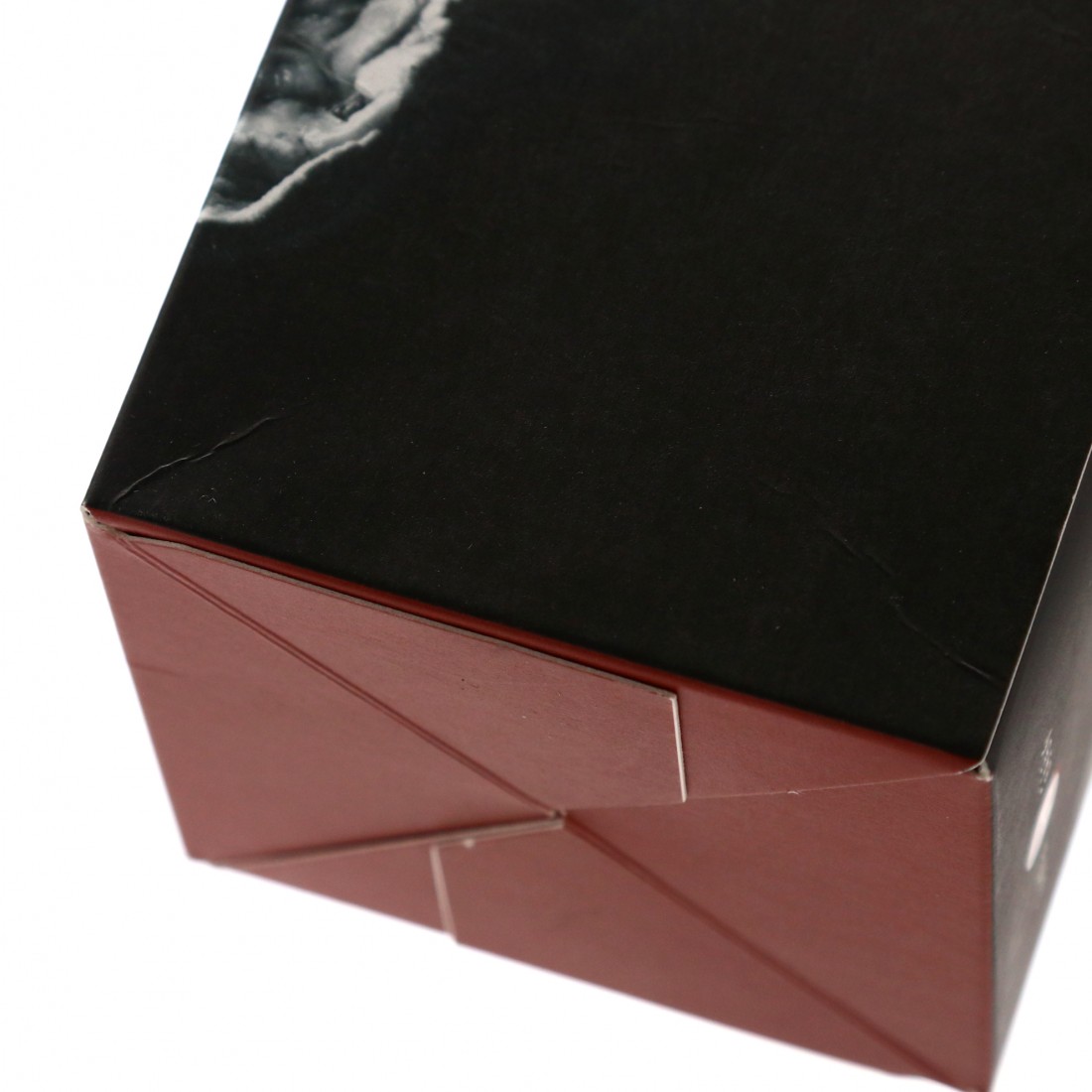 This is a single cask was bottled for The Wild Series by Rom de Luxe. It was both tropically and continentally aged before bottling at cask strength in 2022.