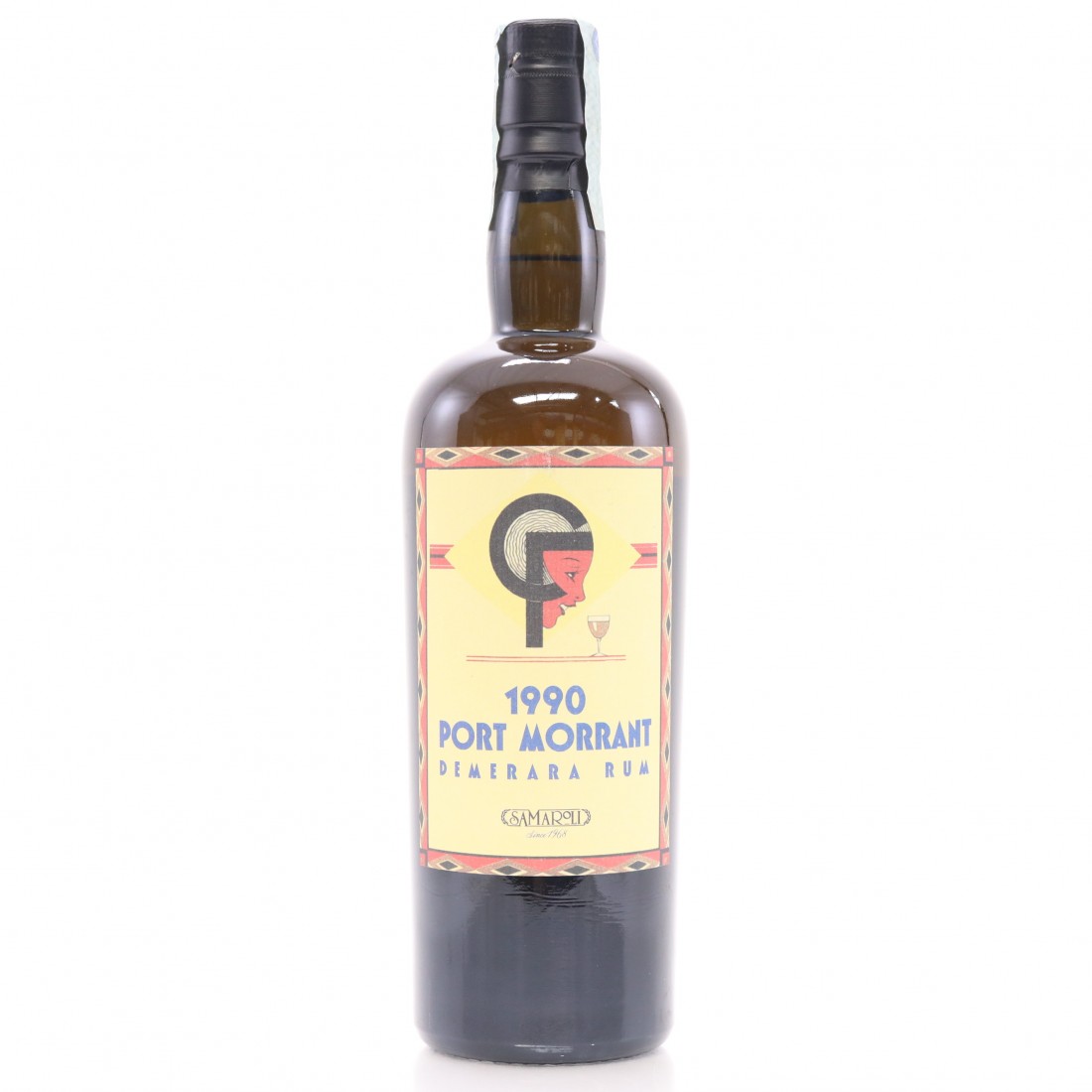 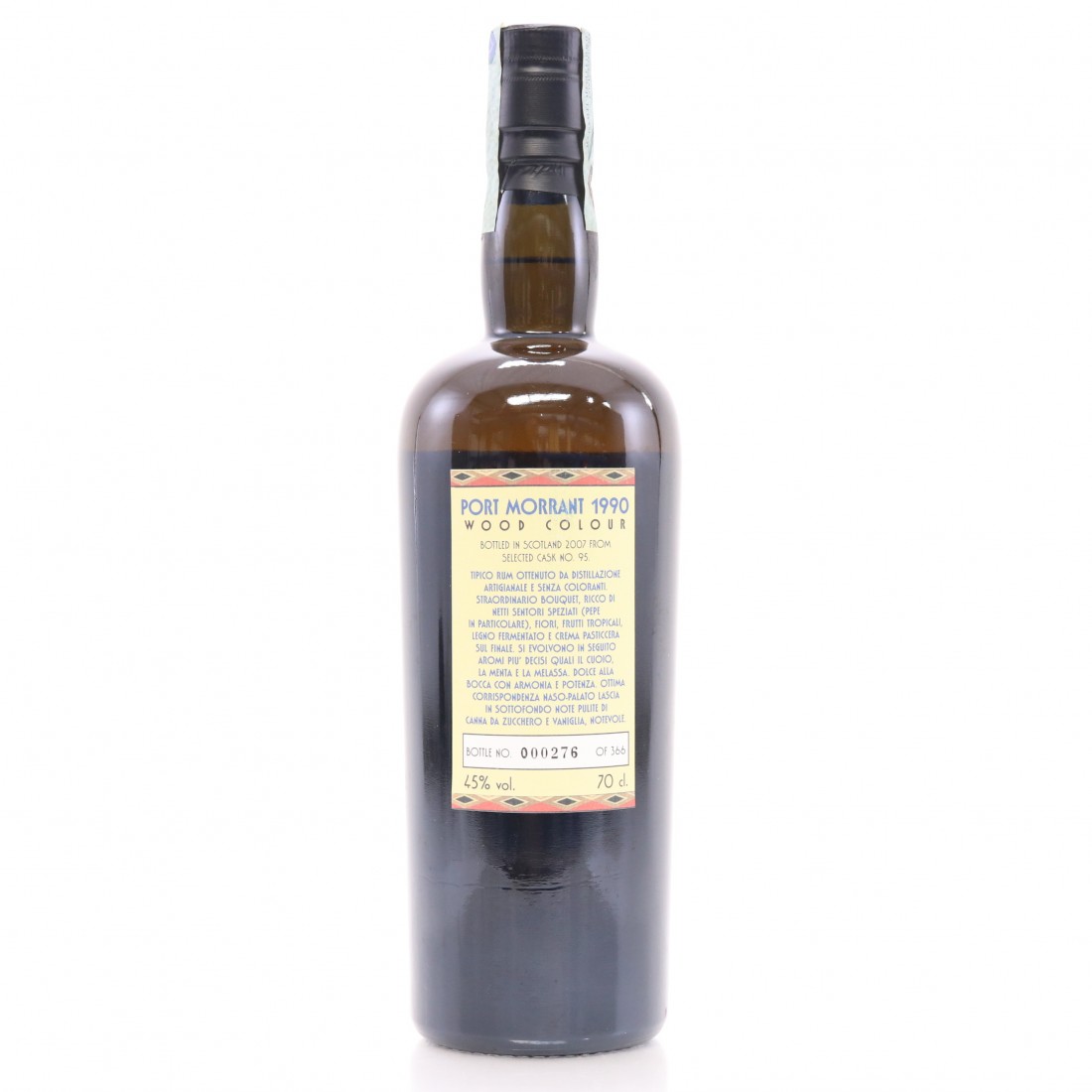 A single cask demerara rum distilled at Uitvlugt distillery in Guyana. Port Mourant is the double wooden pot still rescued from a lost distillery of the same name, now in operation at Diamond since the closure of Uitvlugt in 2000.