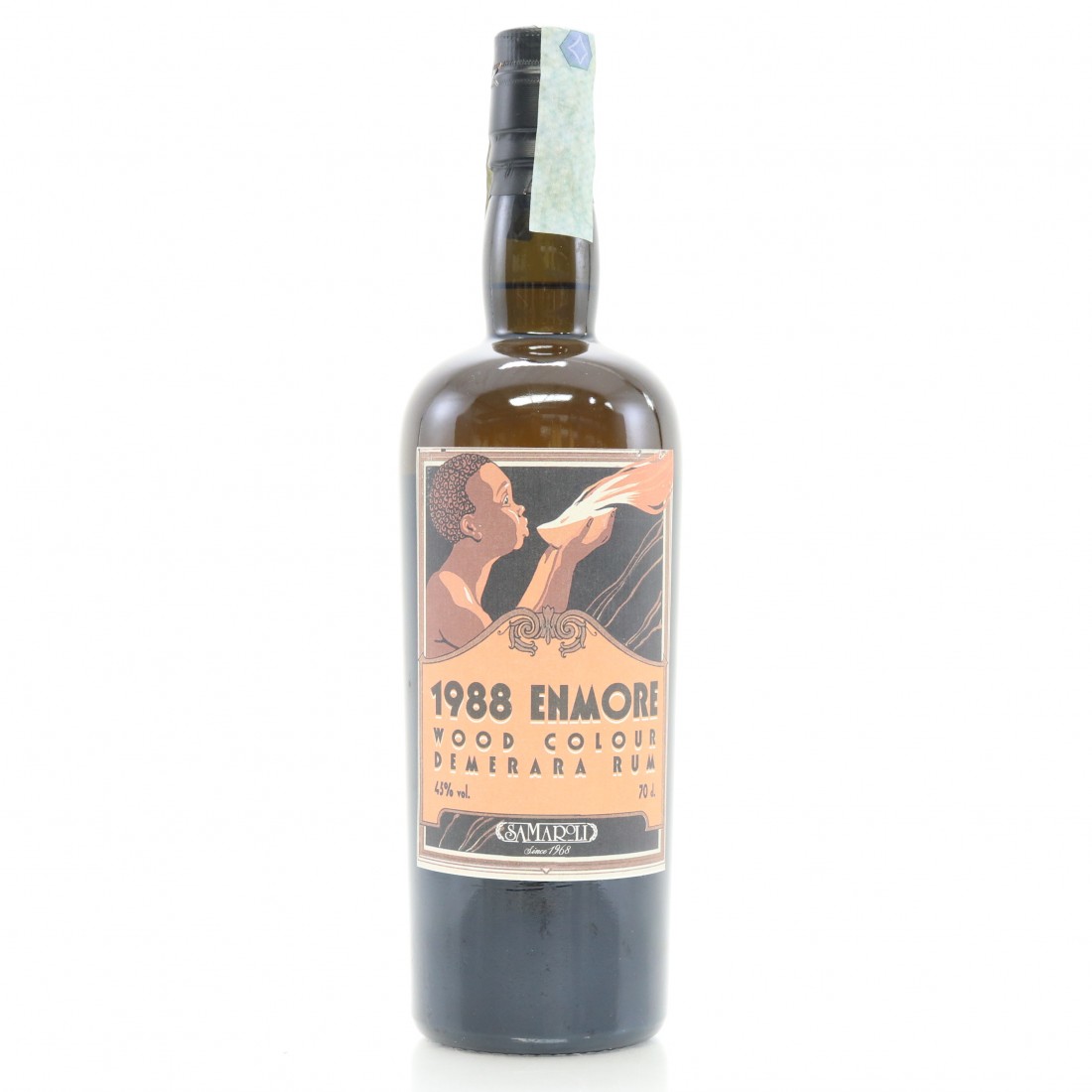 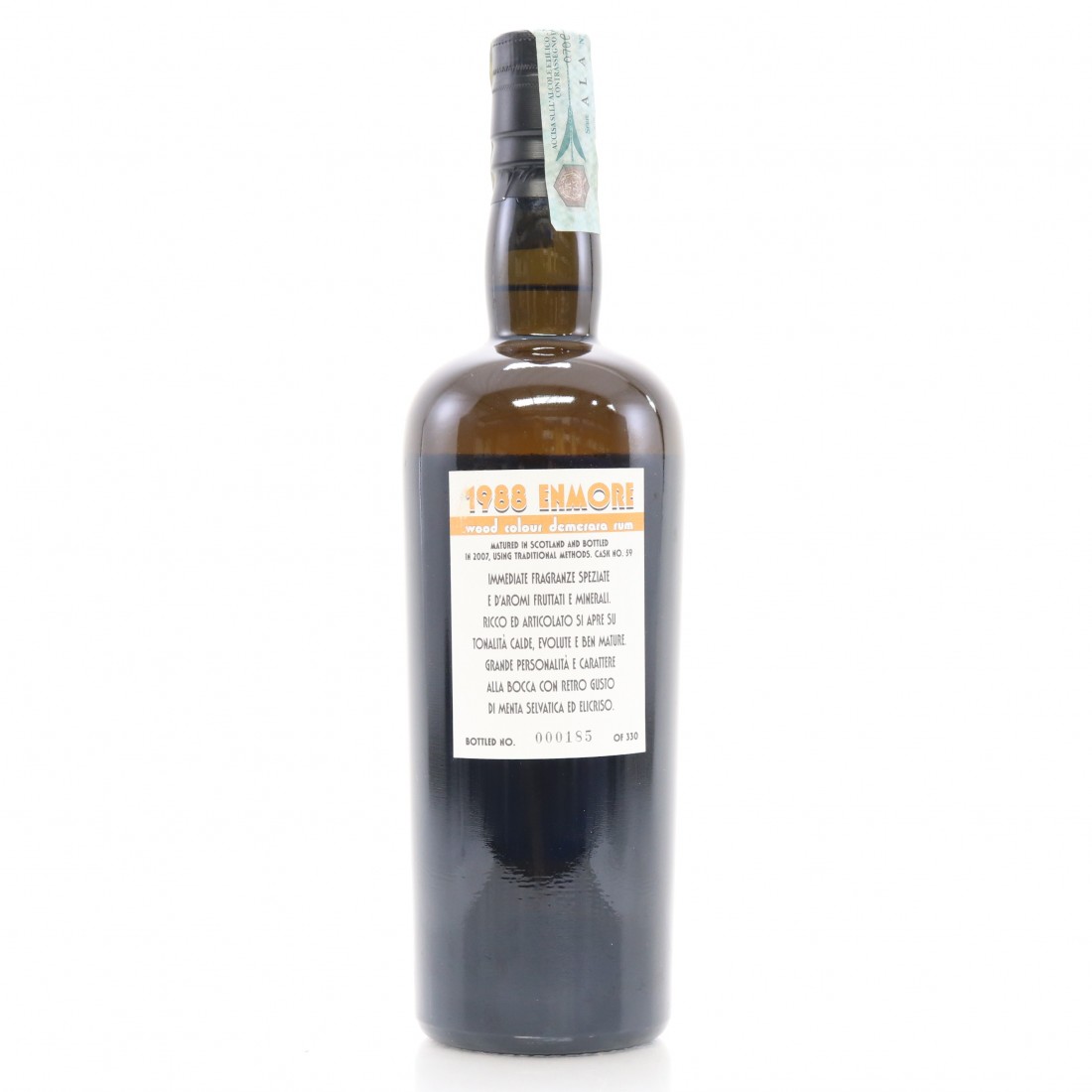 A "wood colour" Demerara rum from Enmore, distilled in 1988 and bottled in 2007 by Samaroli.

The Enmore distillery closed in 1993, with its wooden coffey still moved first to Uitvlugt and then to Diamond in 2000, where its styles are still produced today.