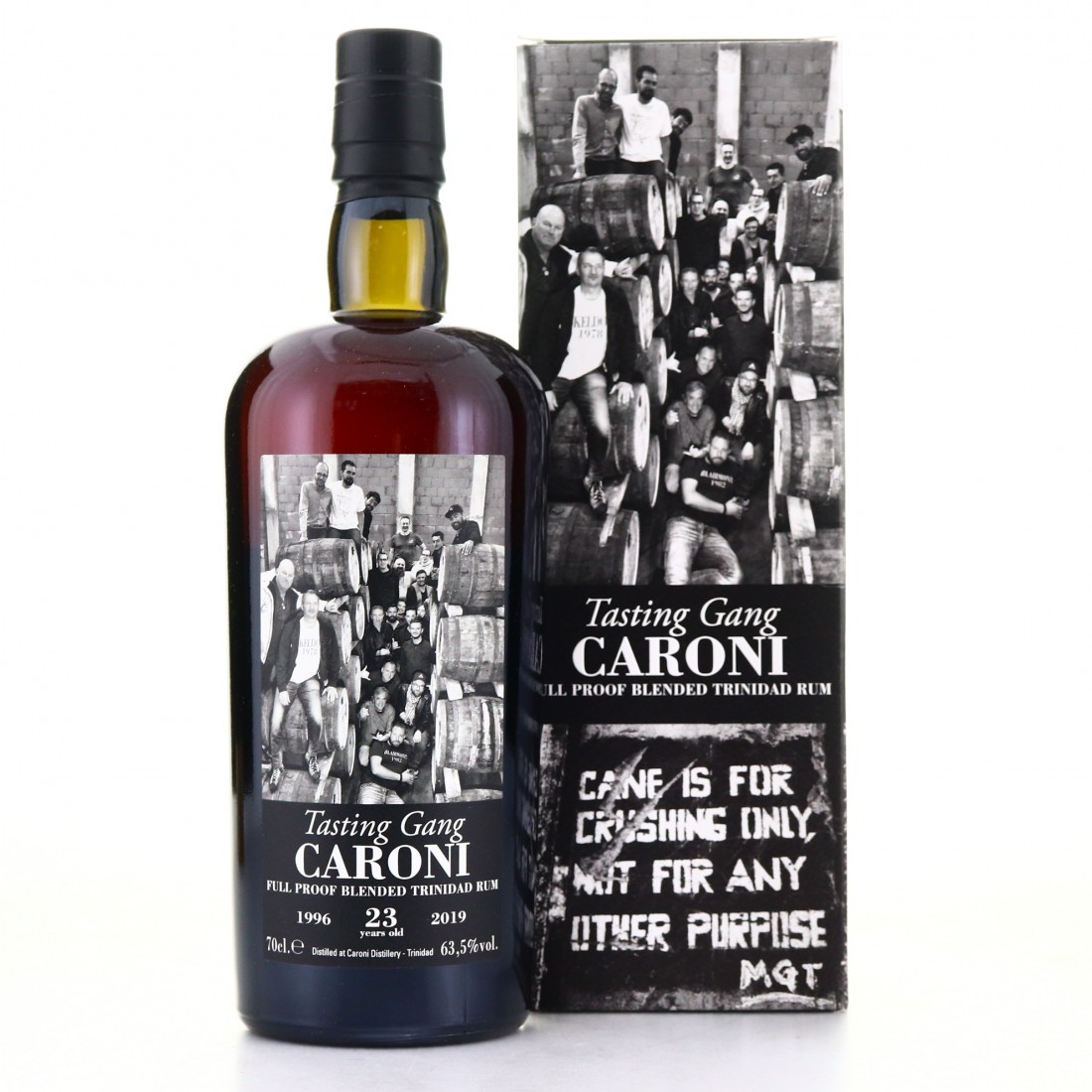 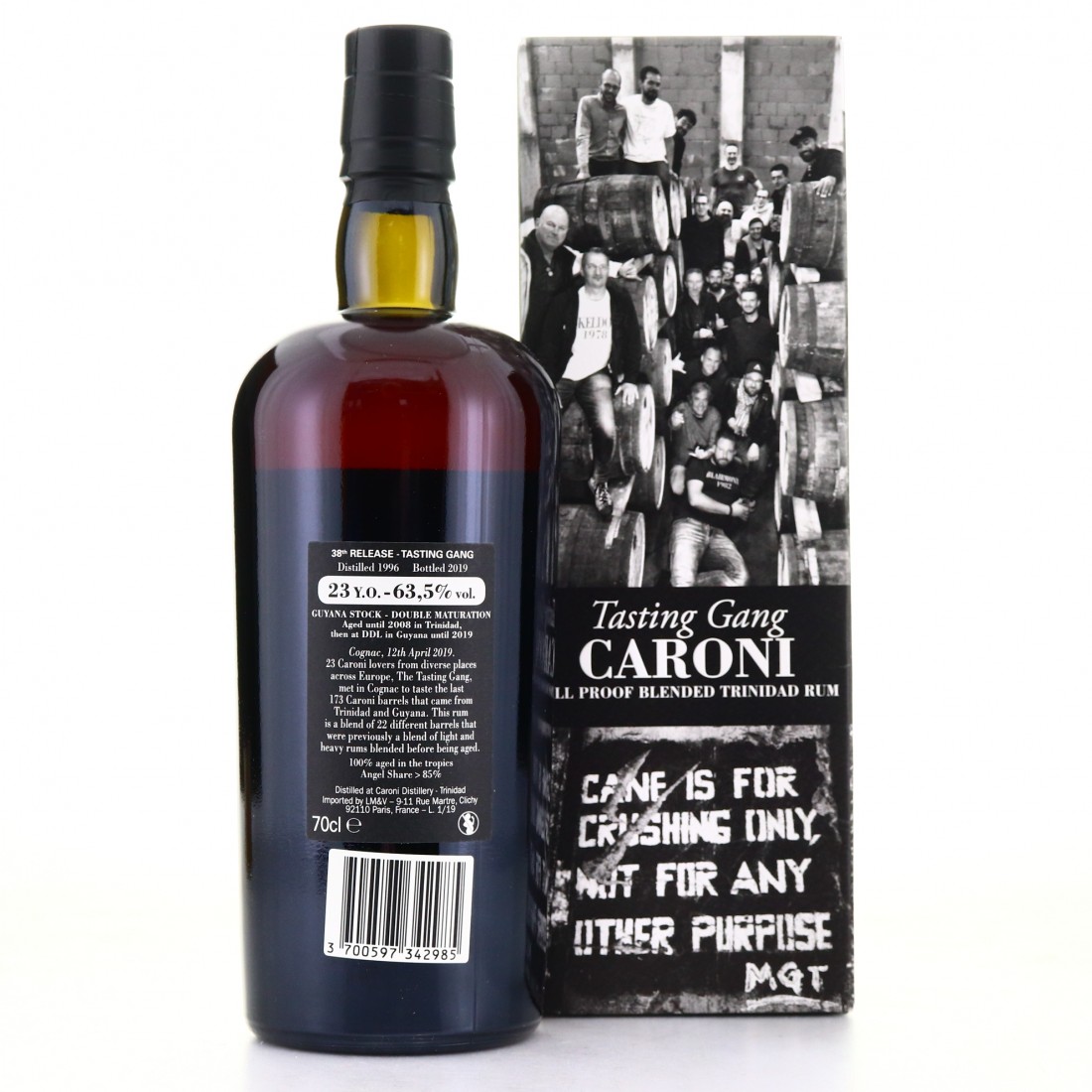 The 38th Caroni release from Velier, this is their penultimate bottling from the now iconic distillery. On 12th April 2019, a group of 23 Caroni lovers from across Europe met in France's Cognac region to sample the last 173 barrels of Caroni stock that Velier had acquired from Guyana and Trinidad. This is the result of a blend of 22 of those, from both the heavy and light style produced on the Caroni pot and column still, respectively.