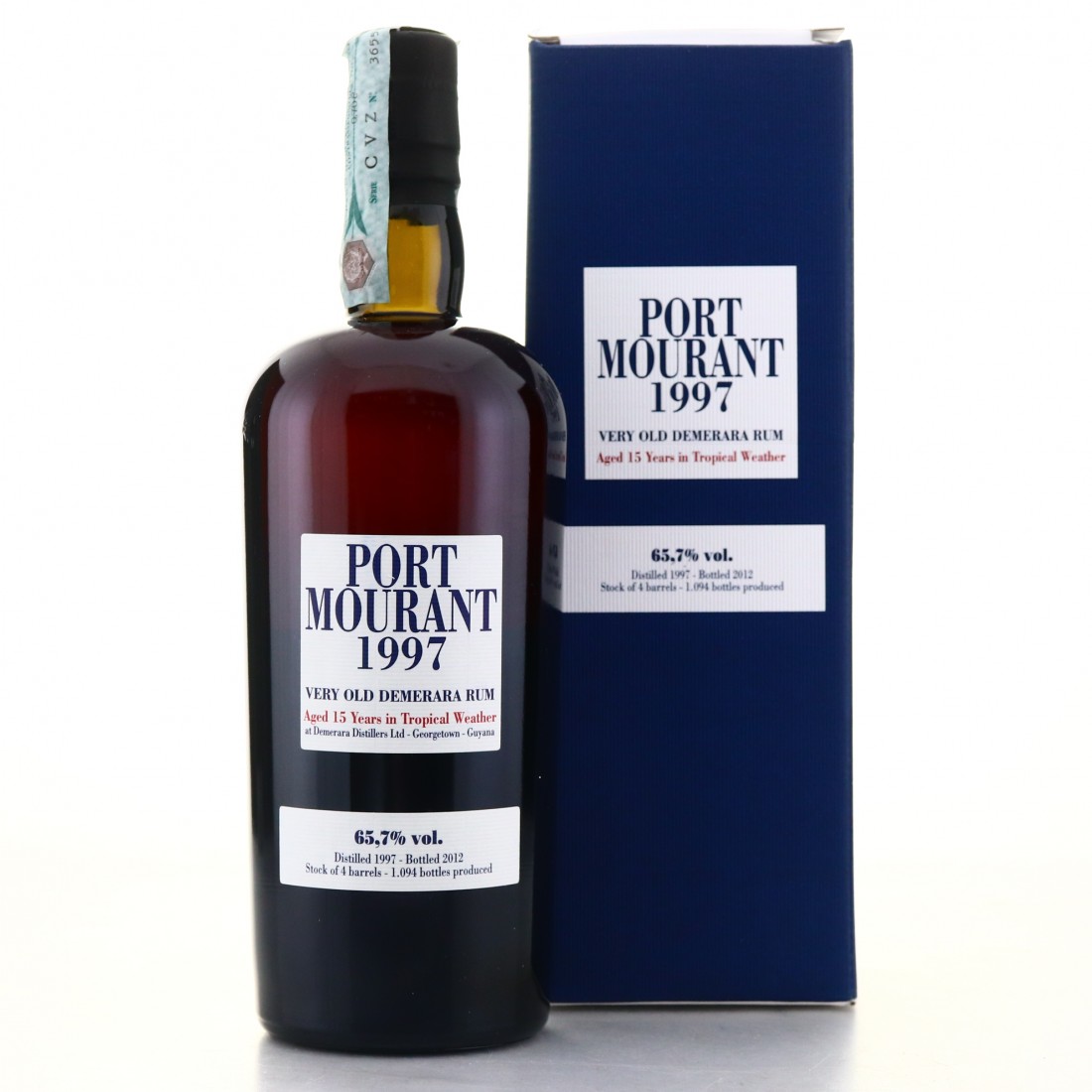 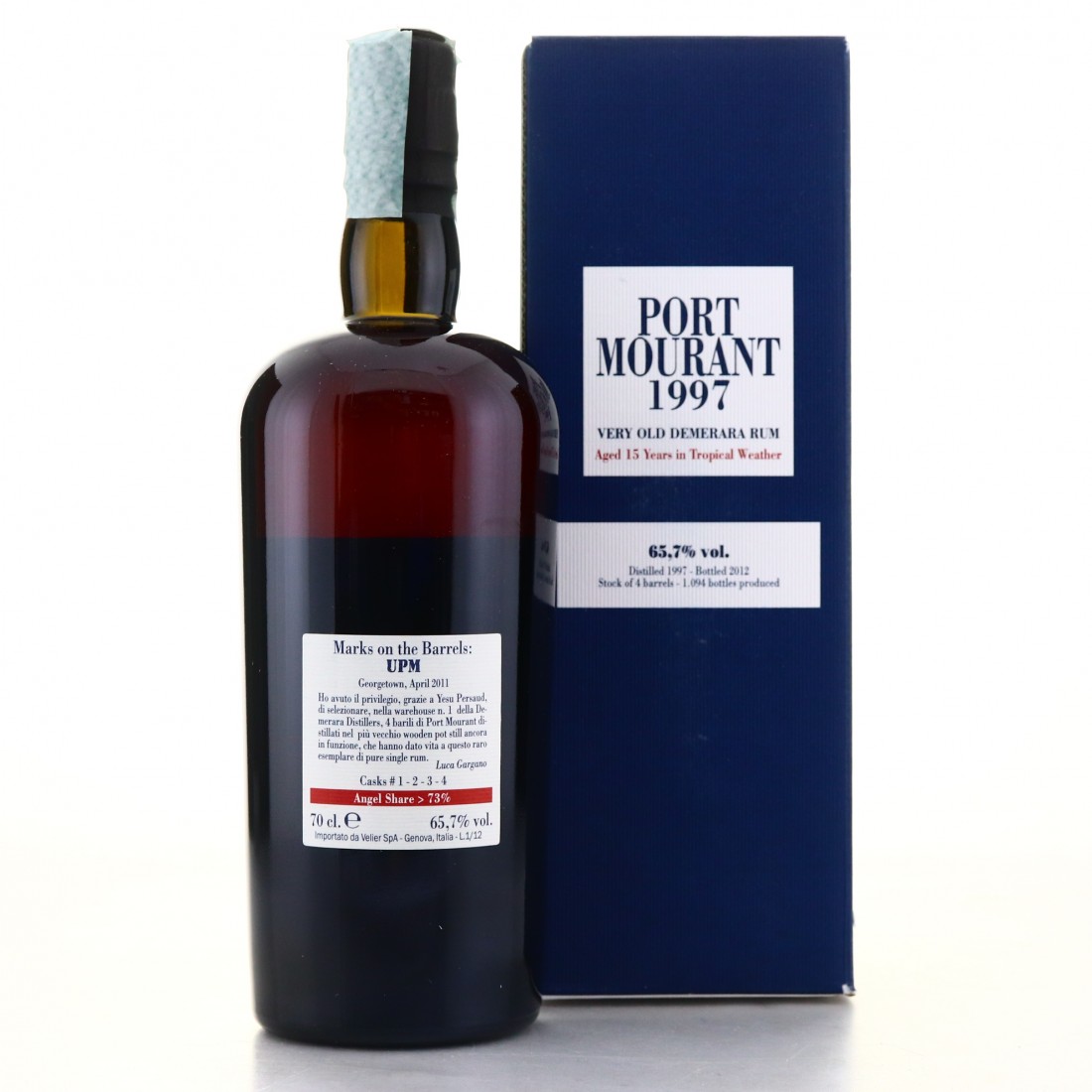 Distilled in 1997, the casks, marked UPM, were selected by Luca Gargano of Velier in April 2011 after a whopping 15 years of tropical ageing.

Port Mourant distillery closed in the 1950s, and its still was transferred to Uitvlugt where the four barrels in this blend were filled. The Port Mourant double wooden pot still was then moved to Diamond in 2000 when Uitvlugt closed as well.