A 2000 vintage rum from an unnamed Barbados distillery, bottled by Coiltean Spirits, the Scottish based bottling arm of legendary Italian firm, Samaroli. Bottled in 2018 from single cask #42.

There were only three rum distilleries in Barbados in 2000: Mount Gay, WIRD, and Foursquare. These 2000 vintage casks are believed to have been sourced from the former. 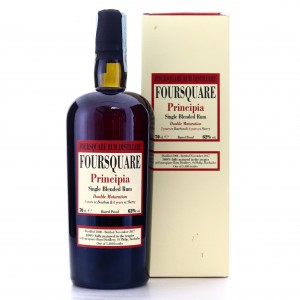 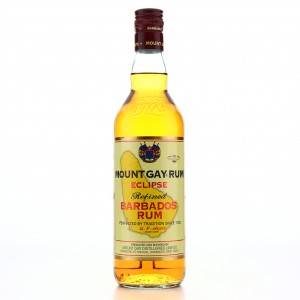 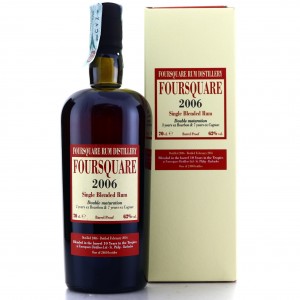 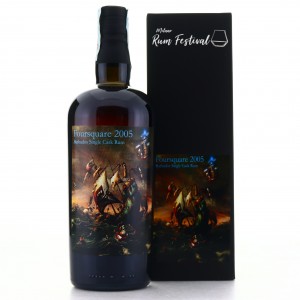