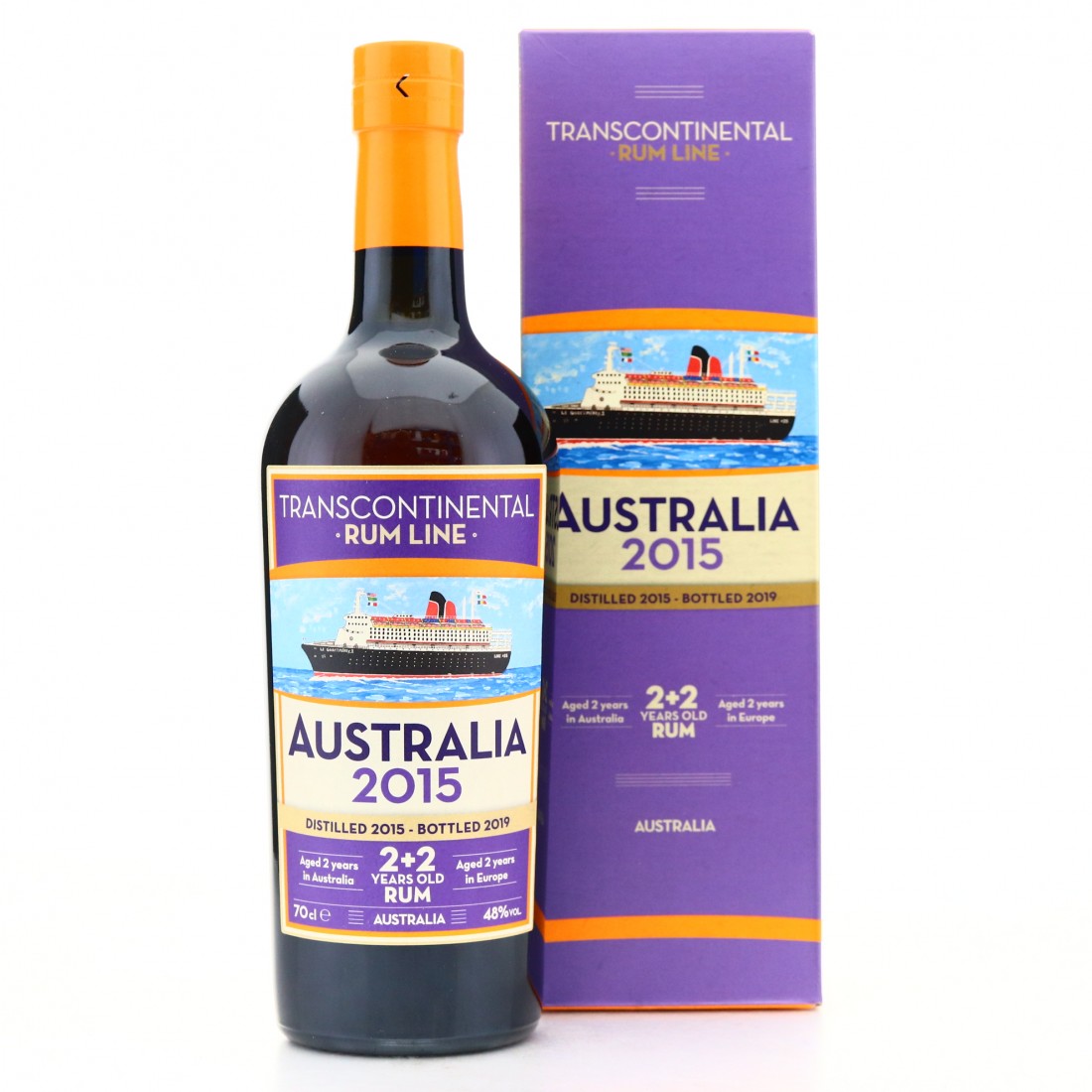 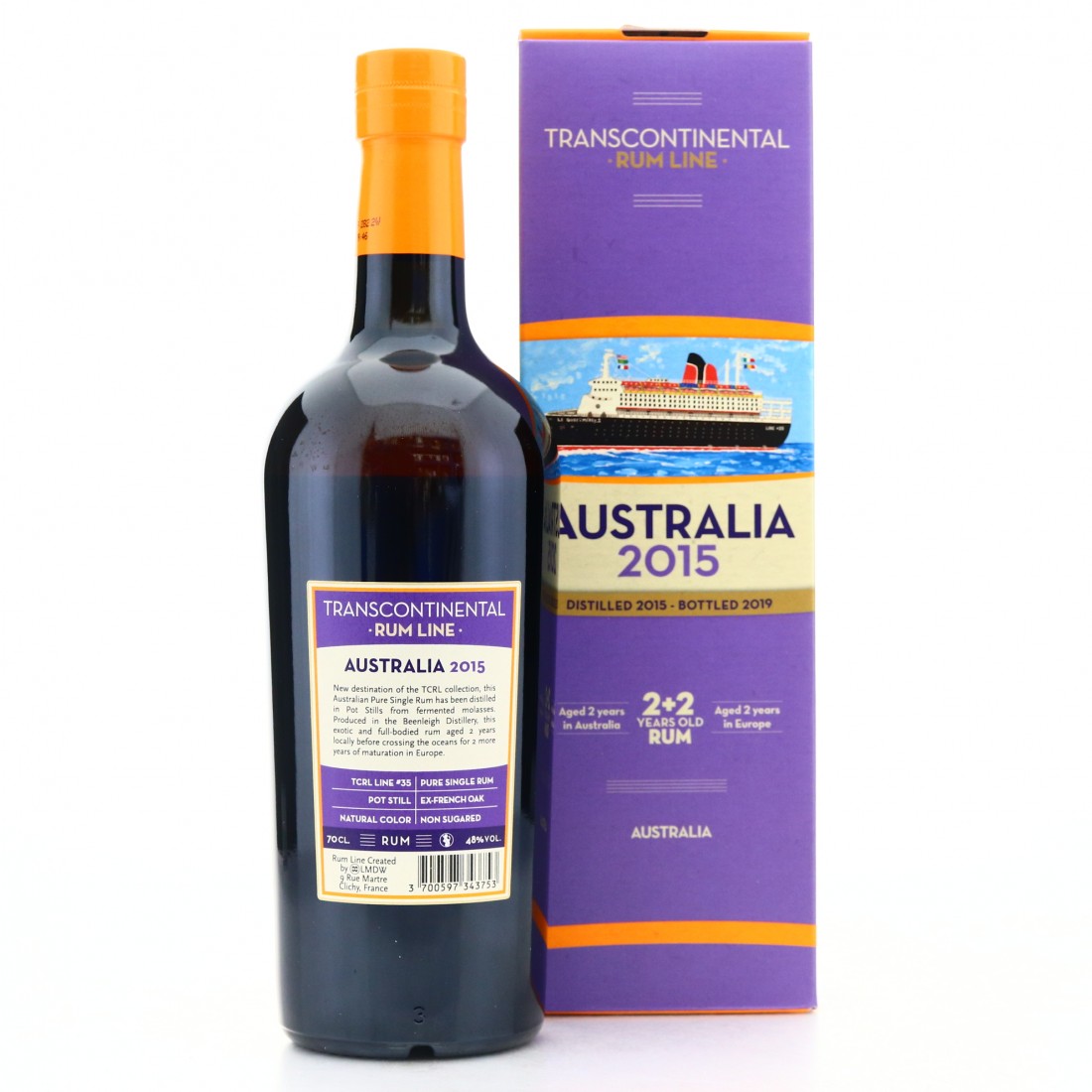 This Australian rum was produced at Beenleigh Distillery, Australia’s oldest registered distillery. This rum was distilled in 2015 and aged for 2 years in Australia before being moved to Europe to mature for a further two years.