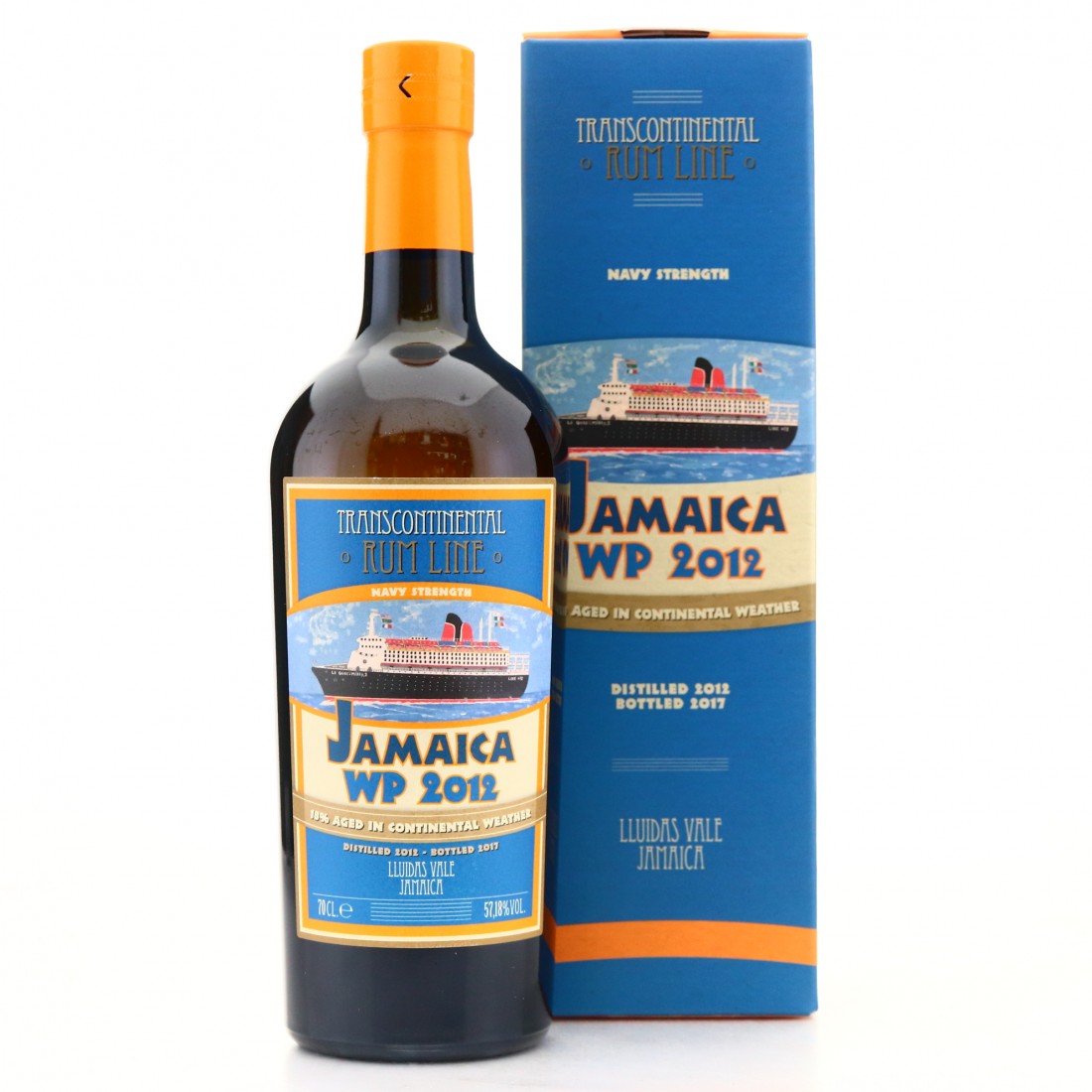 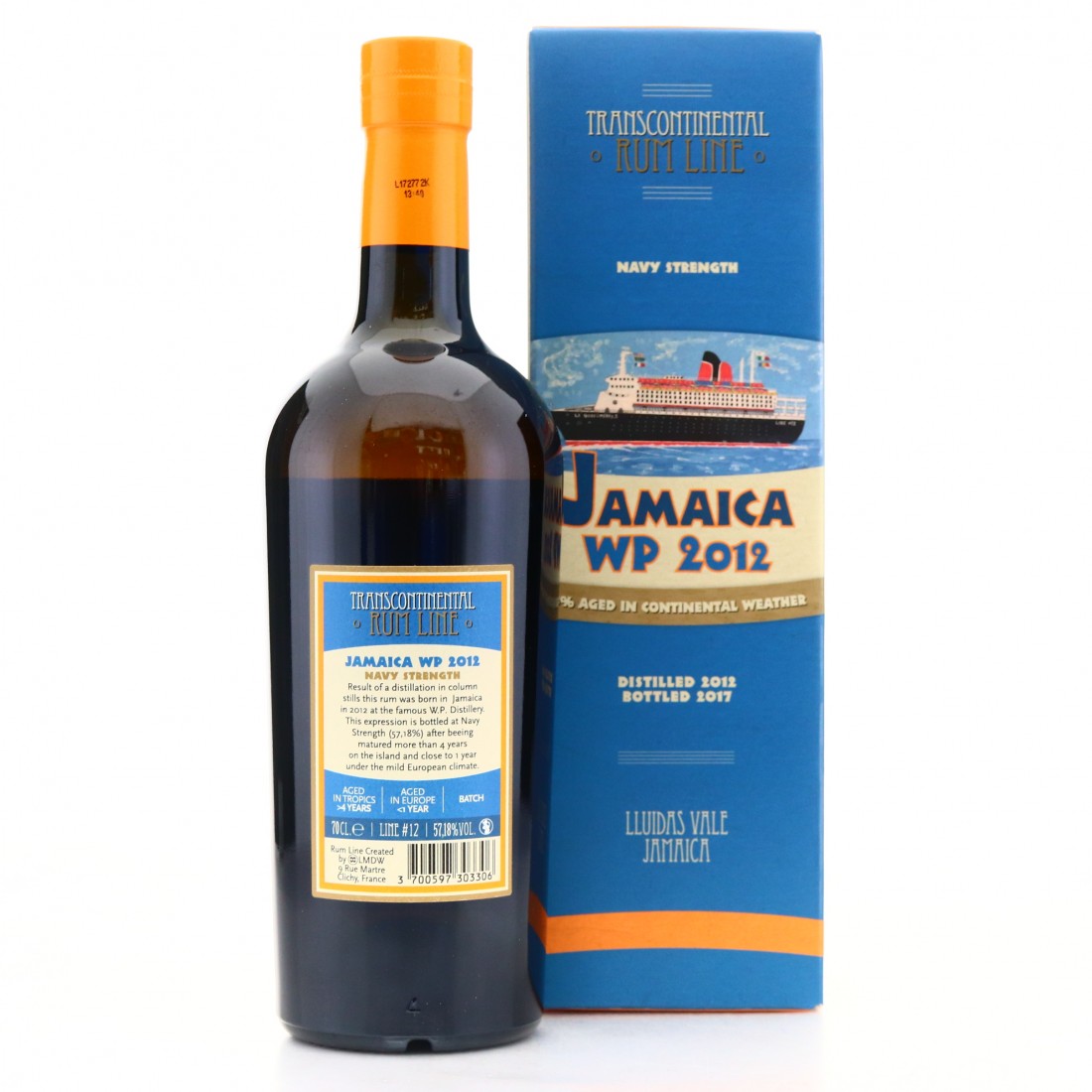 A 4 year old rum which was distilled and aged at the Worthy Park estate in Jamaica before being moved and aged for a further year in Europe. Part of the Transcontinental range by legendary French spirit merchants La Maison du Whisky.

Bottled at a Navy Strength of 57% and also 57% aged in continental weather, which allows for a slower maturation than in tropical climates.