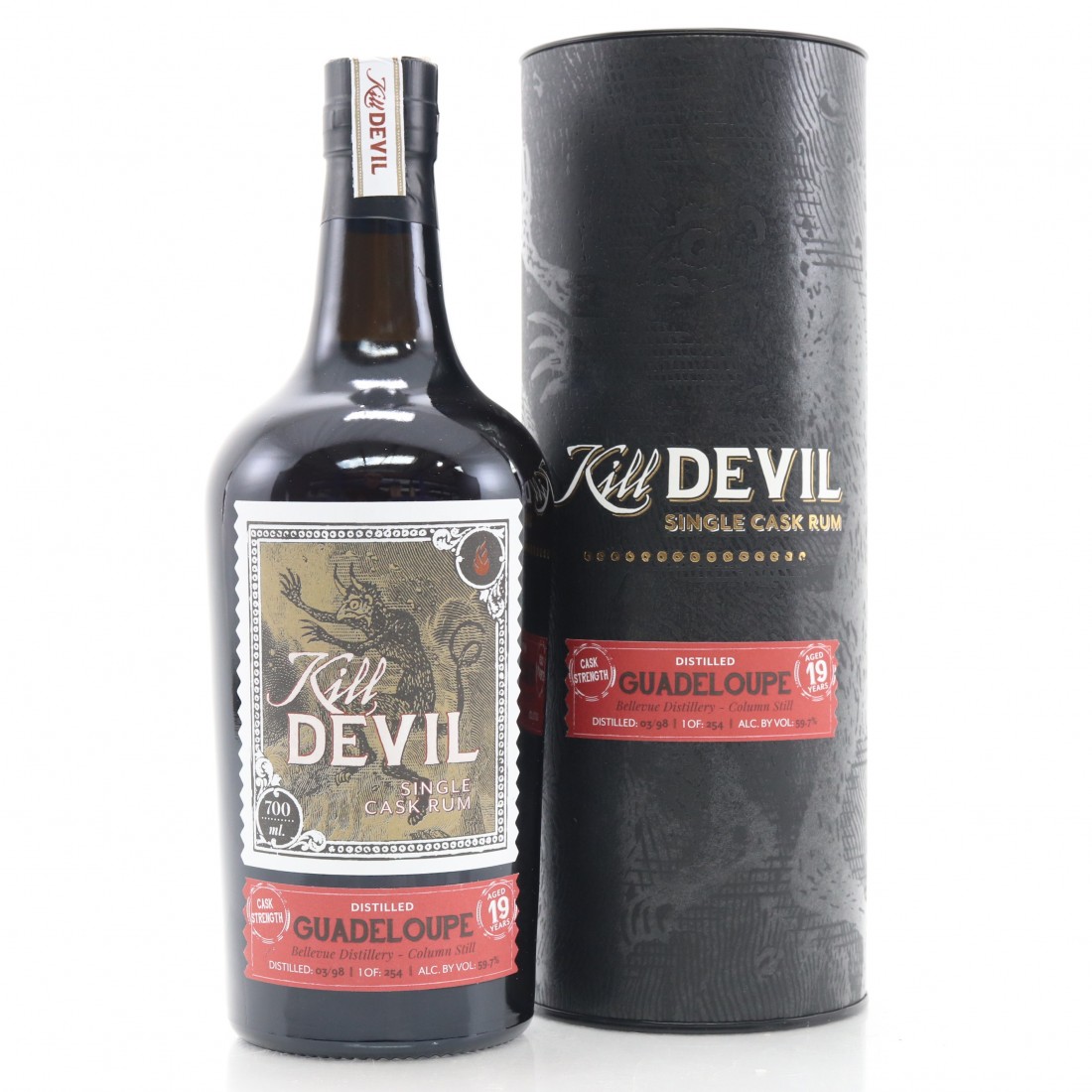 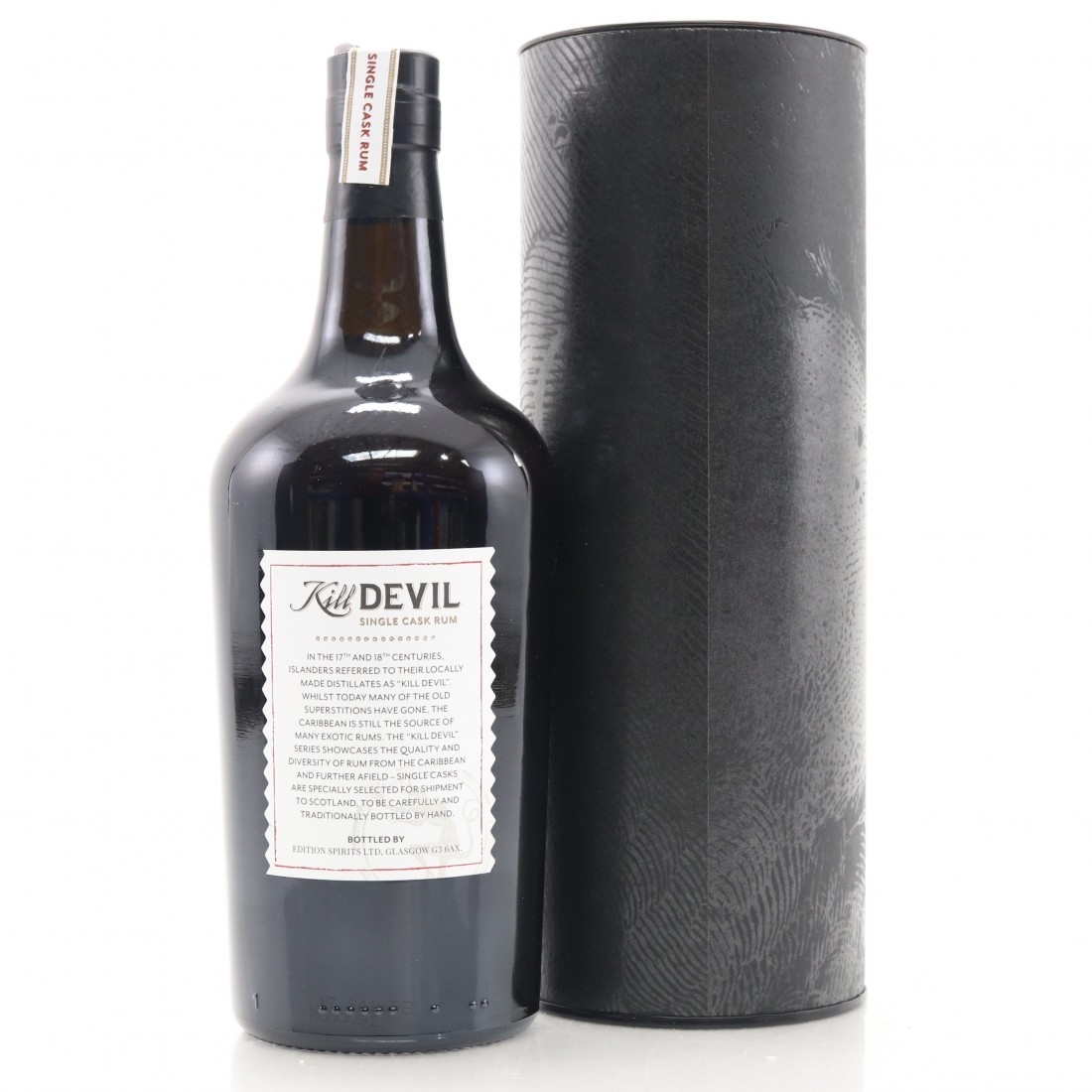 This is a cask strength rum distilled at Damoiseau. It was bottled from a single cask, yielding 254 bottles.