Distilled in 2010 at the Distillerie Poisson, this is their Pere Labat rum and was bottled in February 2017 from casks #105 and #106 by Velier in celebration of their 70th anniversary. 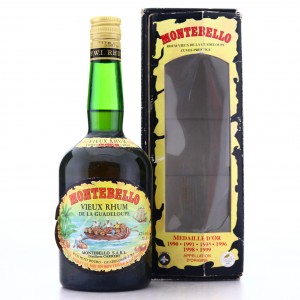 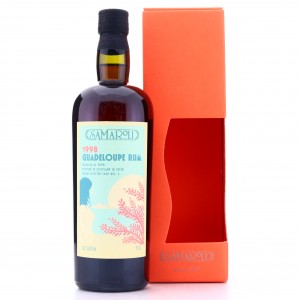 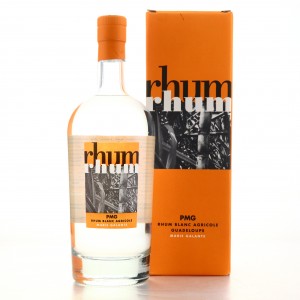 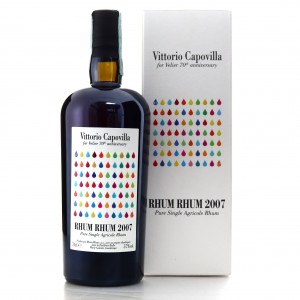