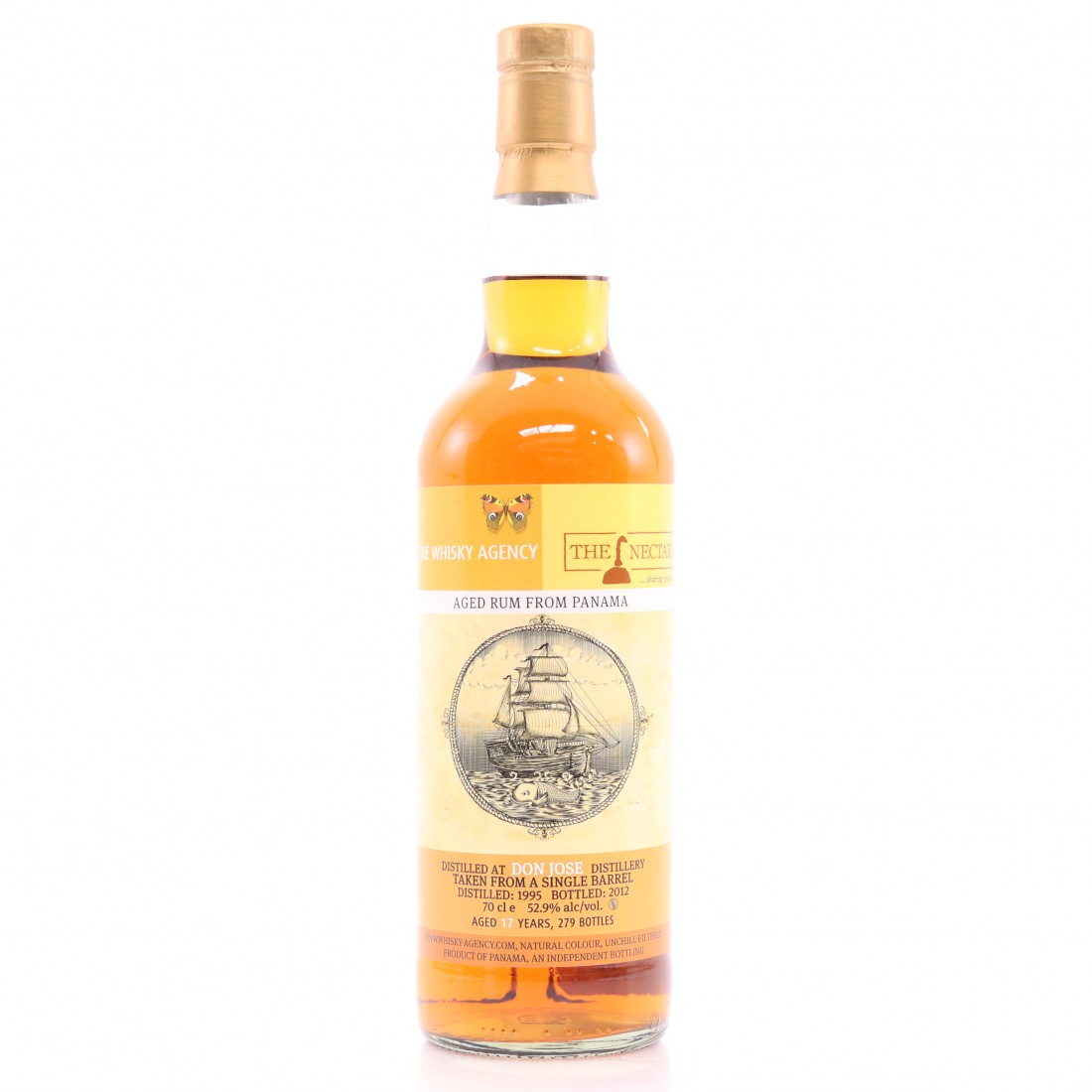 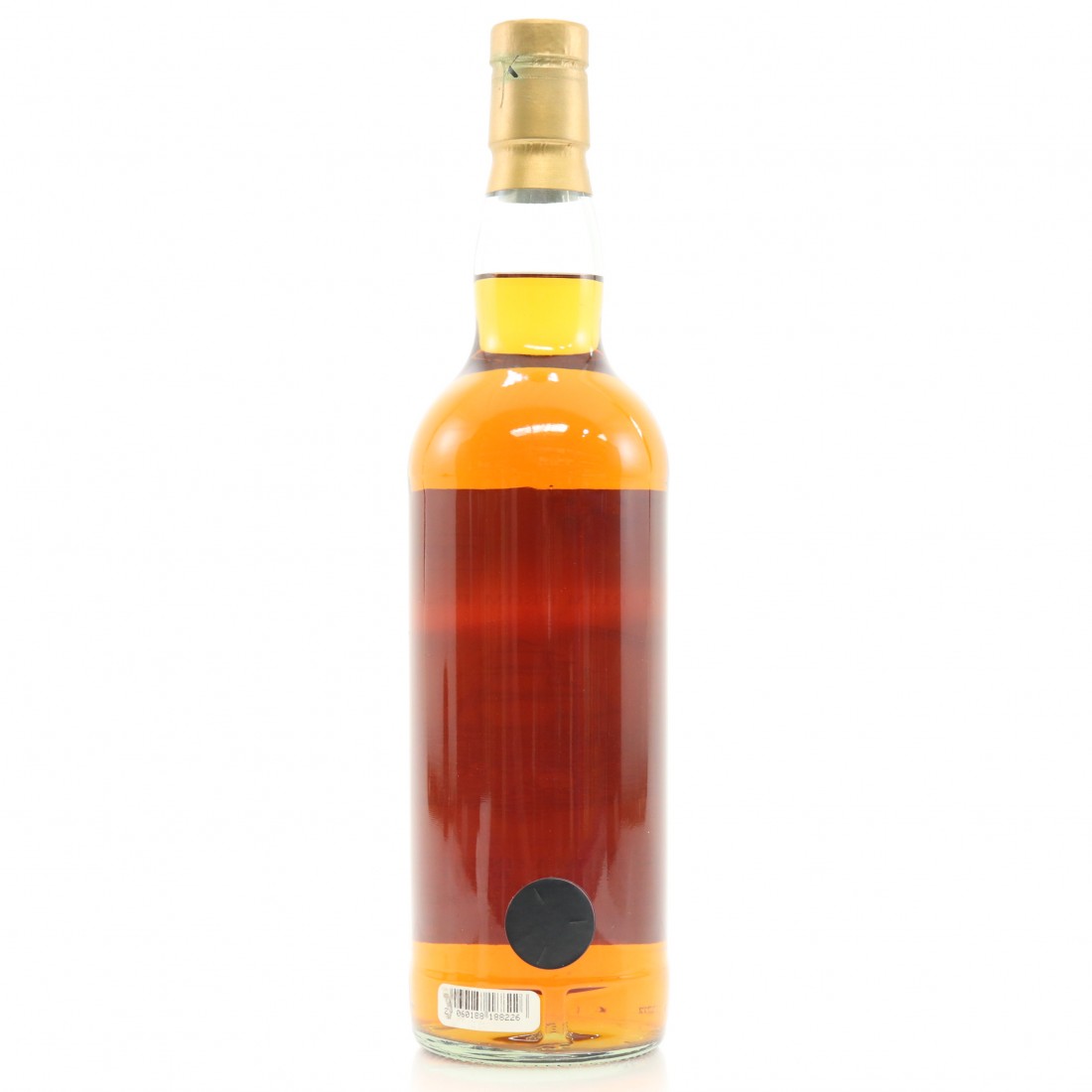 Distilled in 1995 and bottled in 2012 for The Whisky Agency in collaboration with The Nectar.