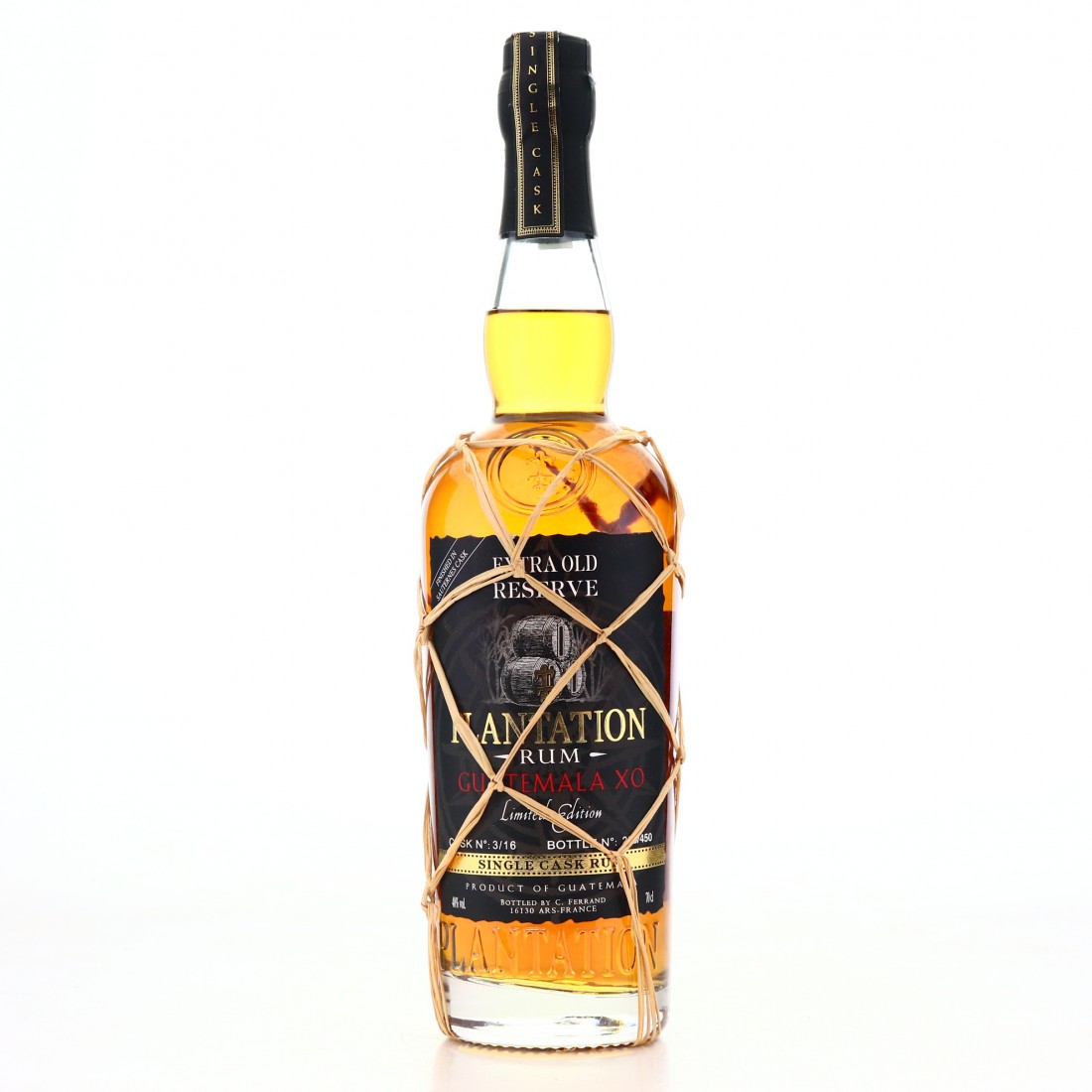 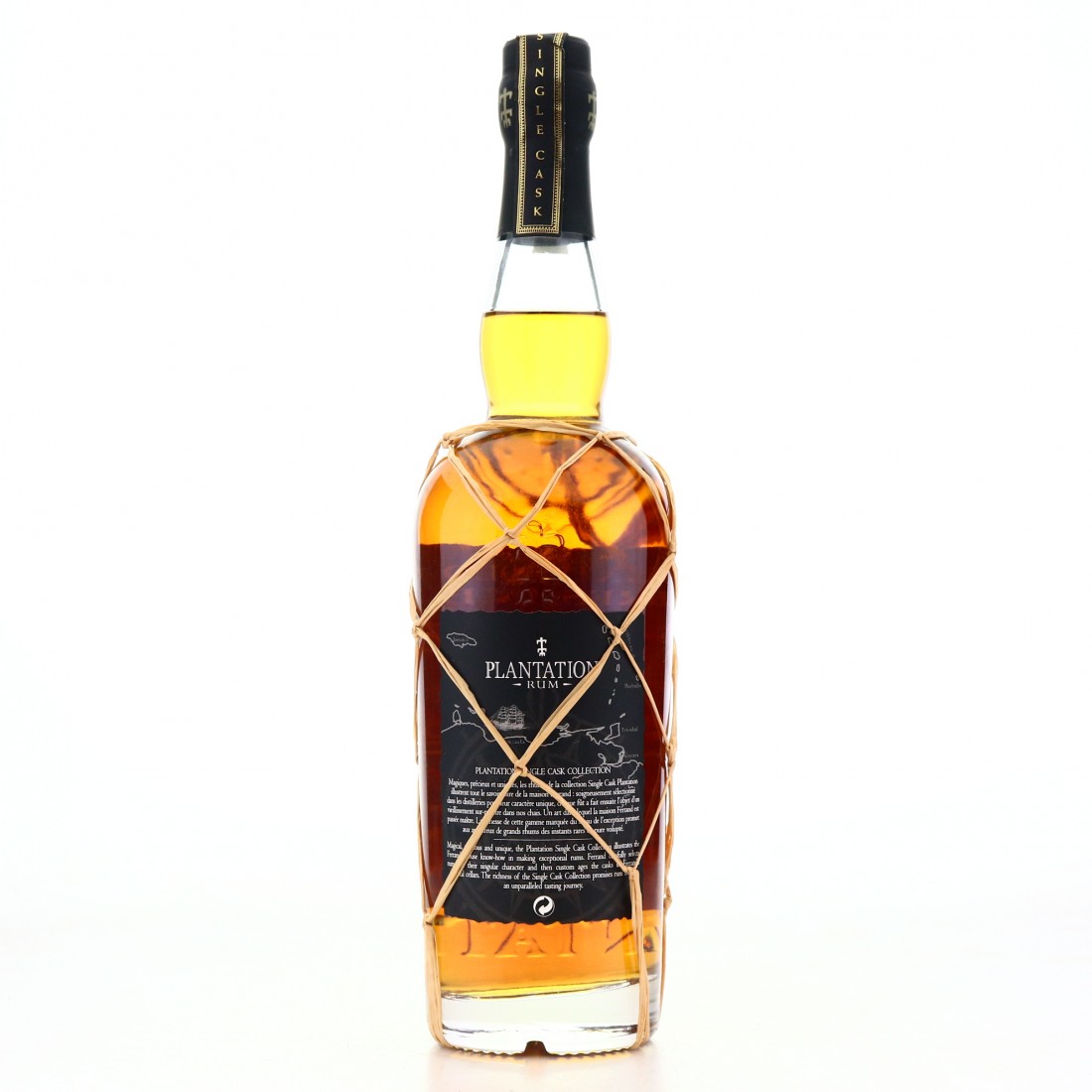 Plantation Rum is a brand owned by the well-established cognac producer, Cognac Ferrand. Maison Ferrand is centuries old and has used its extensive contacts in the spirits industry to source to source some exceptional casks of rum. The company also has privileged access to those in the warehouses of Clarendon and Long Pond in Jamaica, through its acquisition of the West India Rum Distillery (WIRD) and the shares in National Rums of Jamaica that came with it. Its ownership of the Bajan WIRD distillery has seen it increasingly involved in rum production as well as bottling in recent years.

This Guatemala rum was finished in Sauternes wine casks.