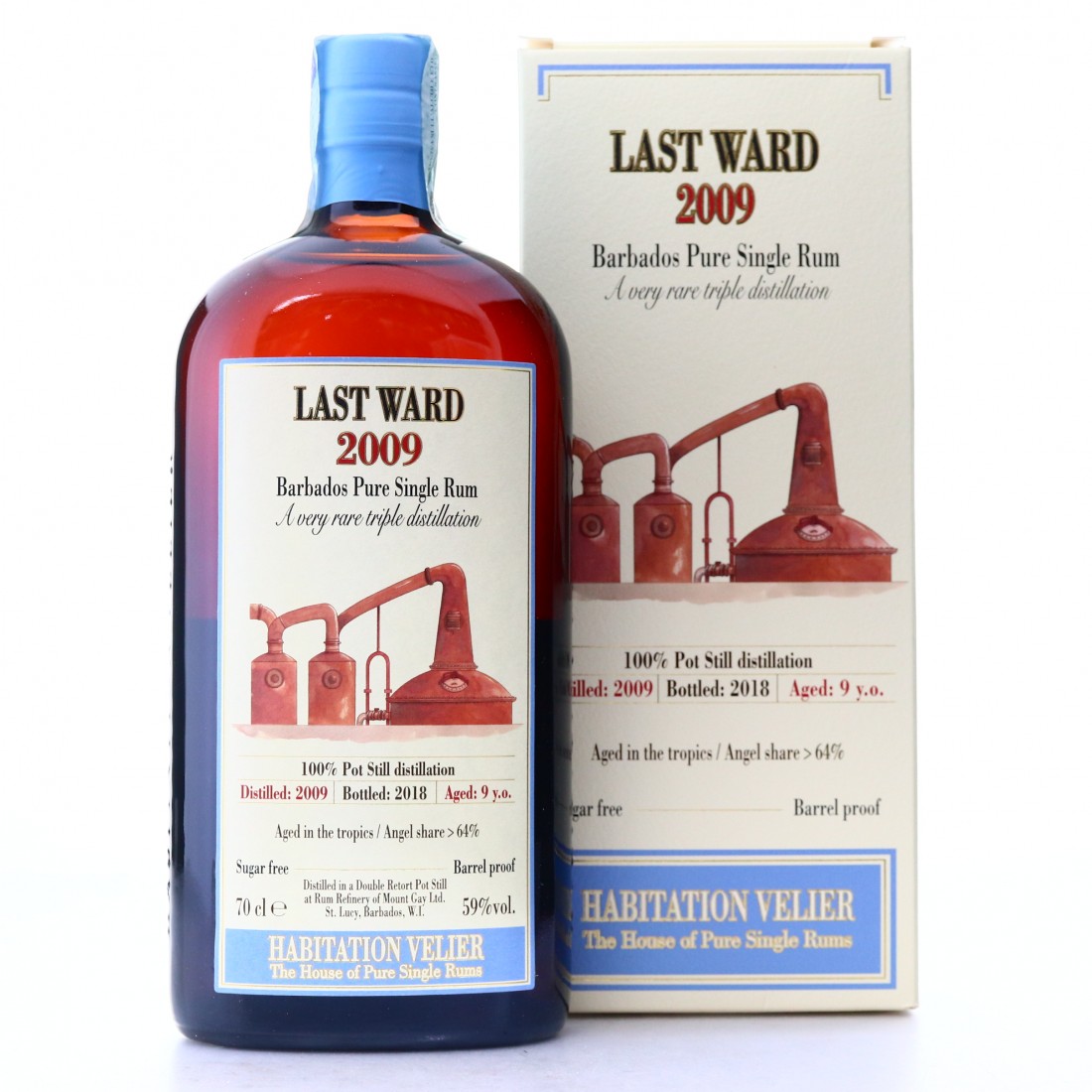 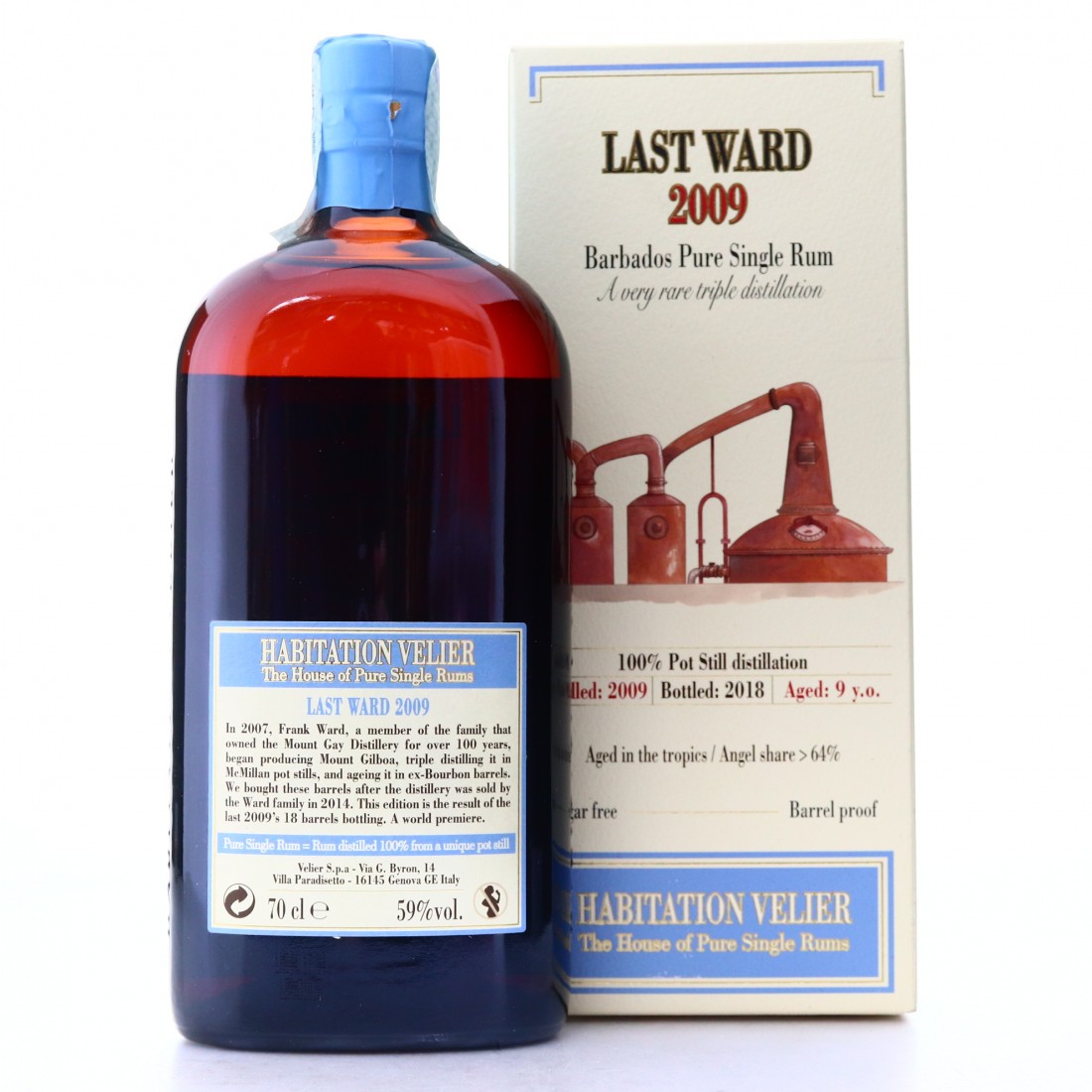 Triple distilled on McMillan pot stills in 2009 and matured in ex-bourbon barrels.

This release is a vatting of the last 18 barrels in the 2009 vintage.