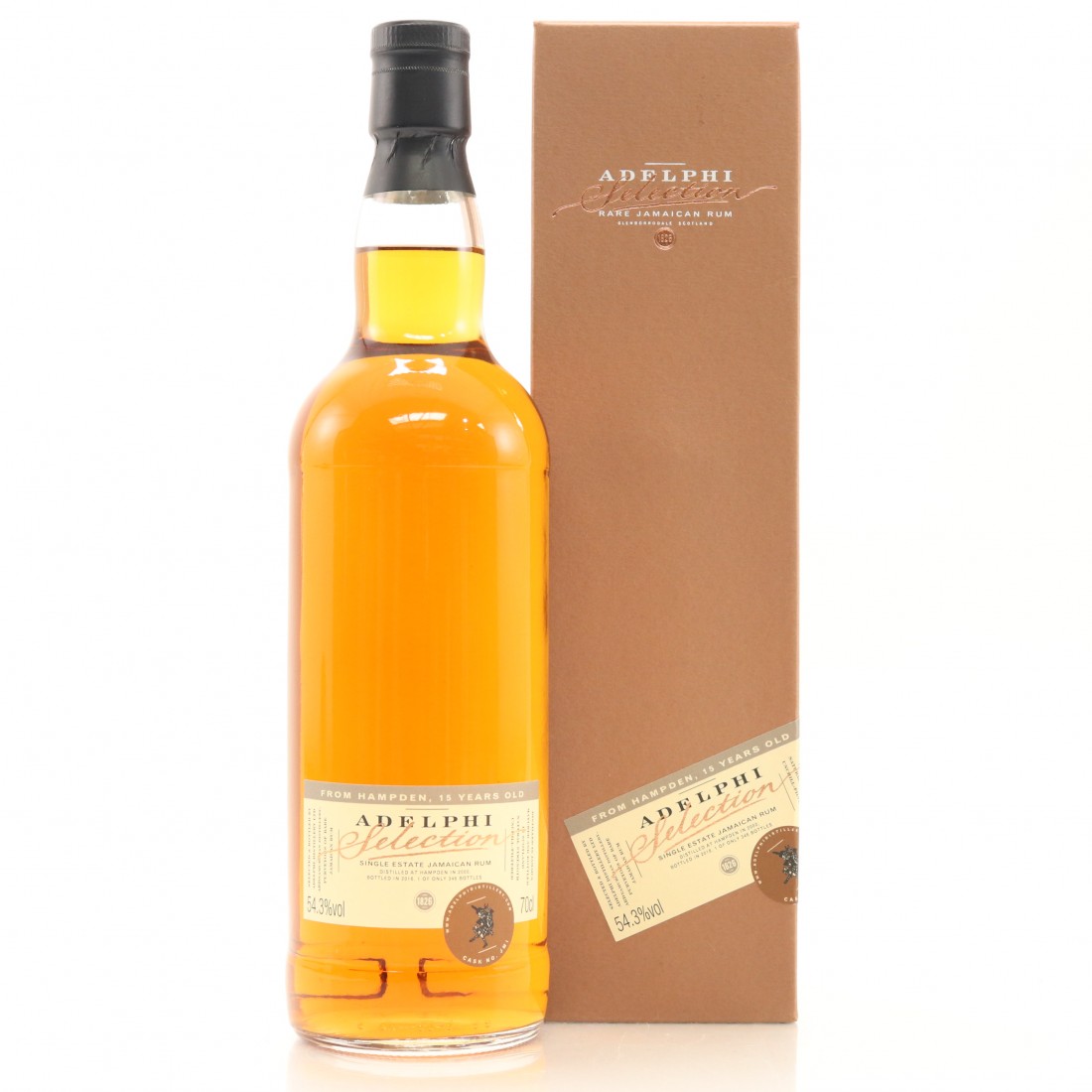 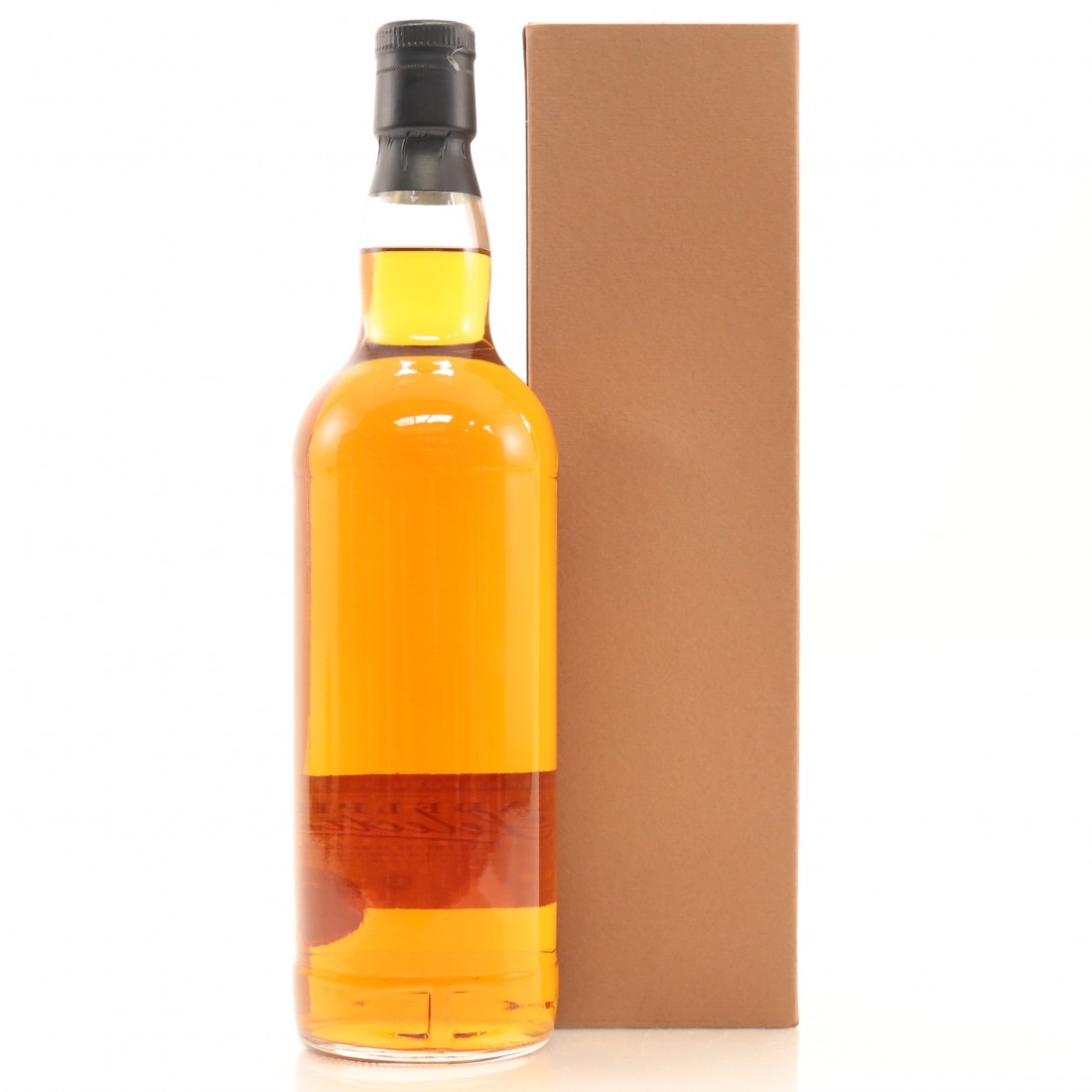 A single estate rum from the Hampden distillery in Jamaica. Distilled in 2000 and bottled from single cask #JM1 by Adelphi in 2016.

Like neighbouring Monymusk, Hampden distillery has strong Scottish roots and is one of the oldest in Jamaica.