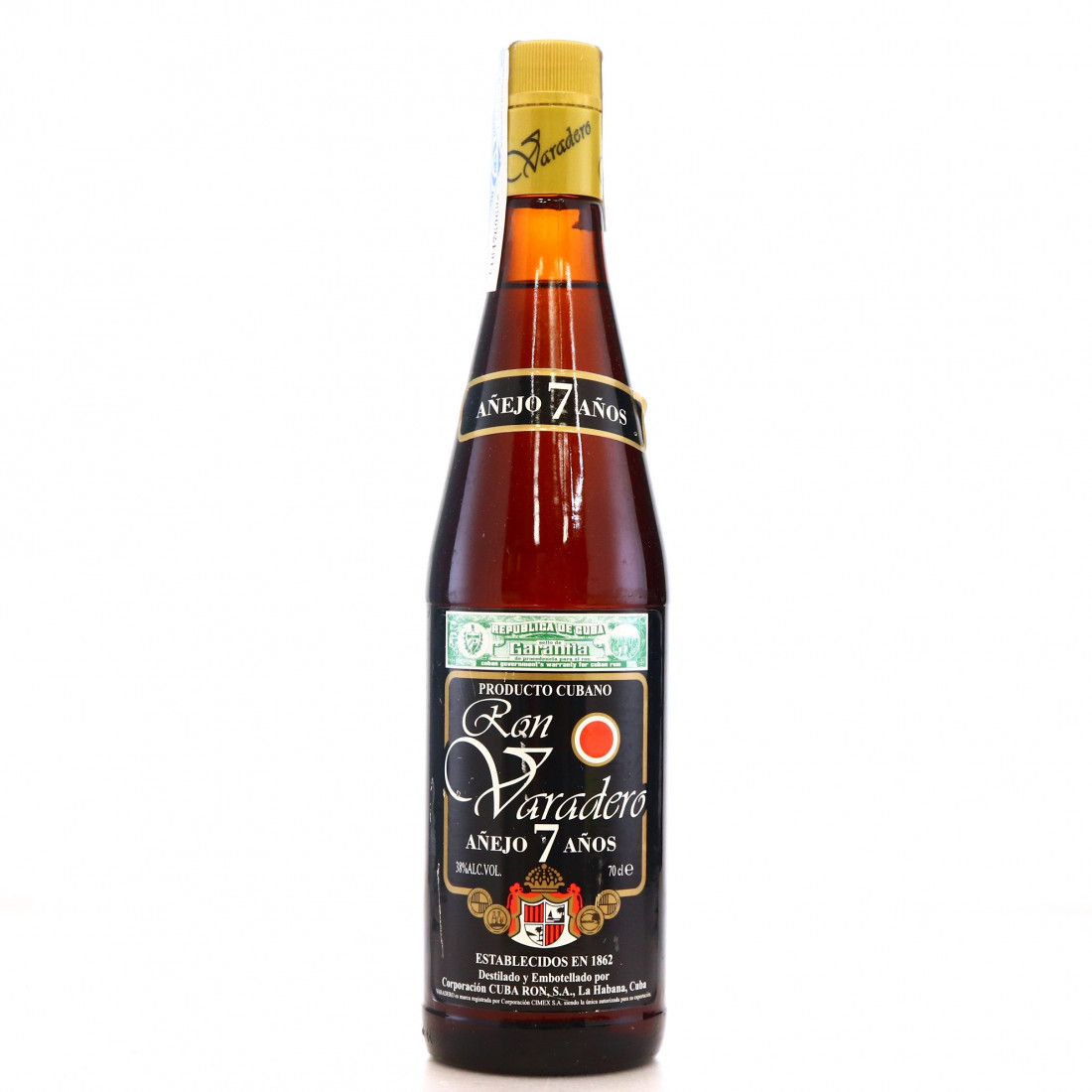 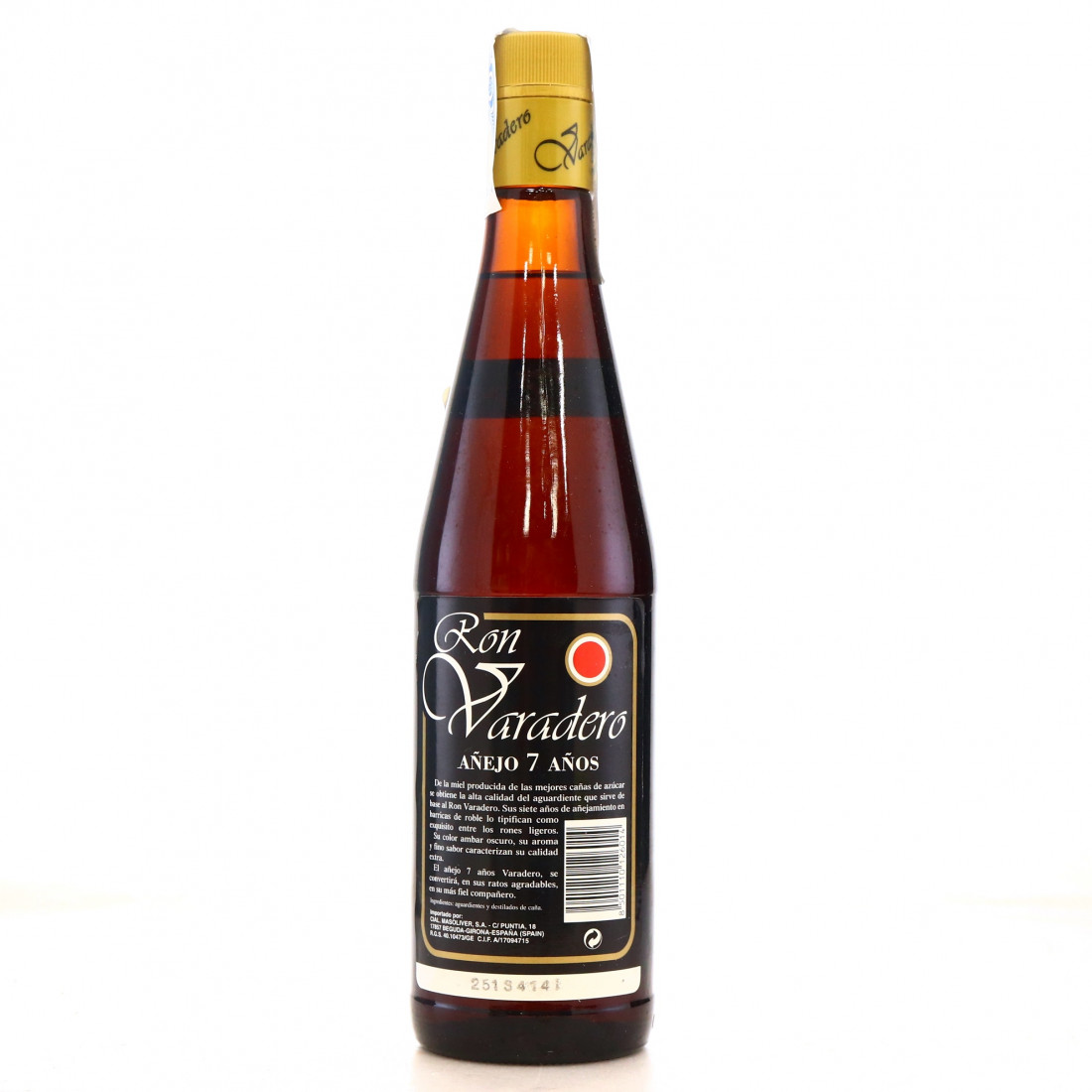 This is the Ron Varadero brand, distilled at Cubaron's Santiago de Cuba distillery, the once and historic home of the Bacardi brand.