This is a white rum agricole, bottled to commemorate the solar ecplise of 26th February 1998. 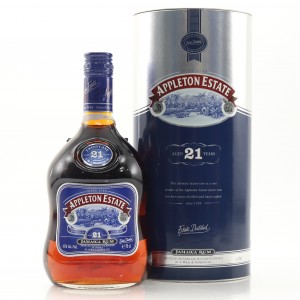 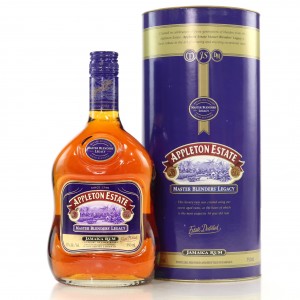 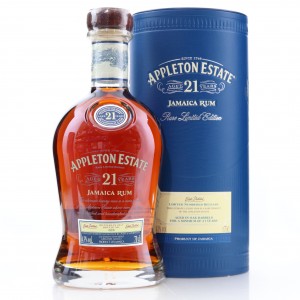 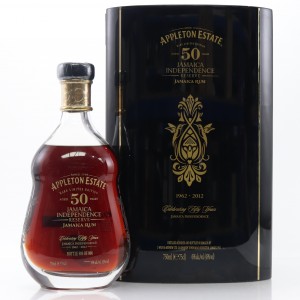