The second instalment of the Origin Series, this focusses on the rum produced on each of the distillery's two copper still types. One is a pure single rum from its pot stills, the other a traditional rum from its columns. 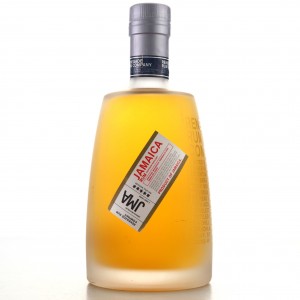 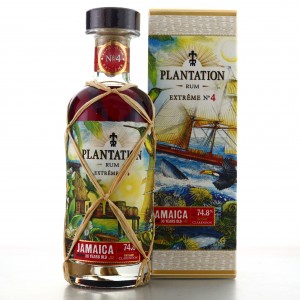 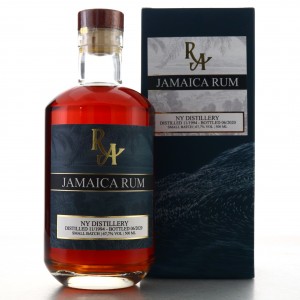 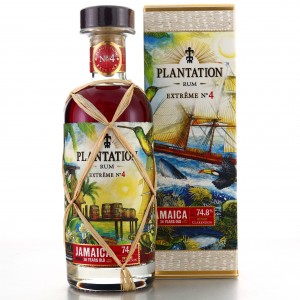