This rum is is distilled in Barbados at the West India Rum Distillery (WIRD). It was bottled from single cask #16 by Dunan Taylor in 2012. 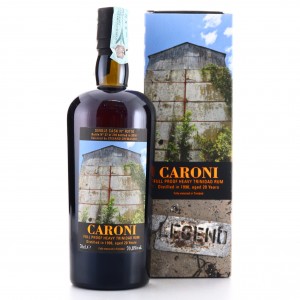 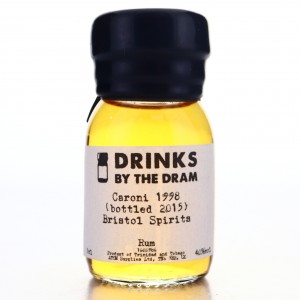 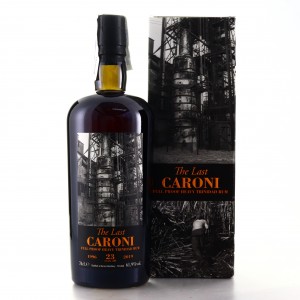 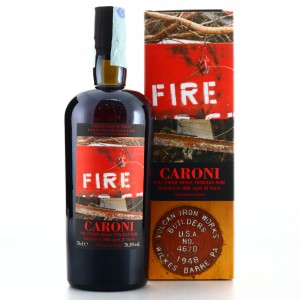