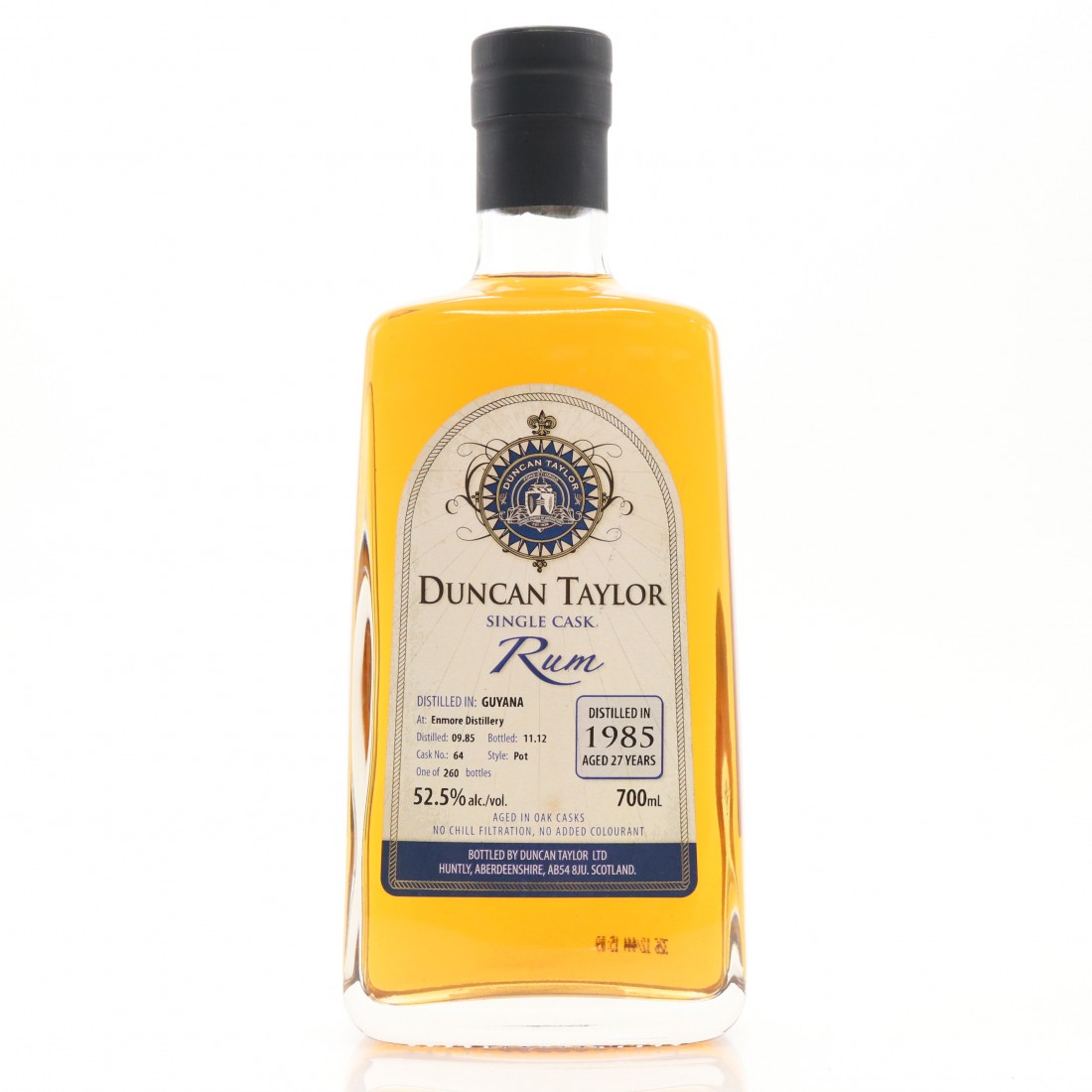 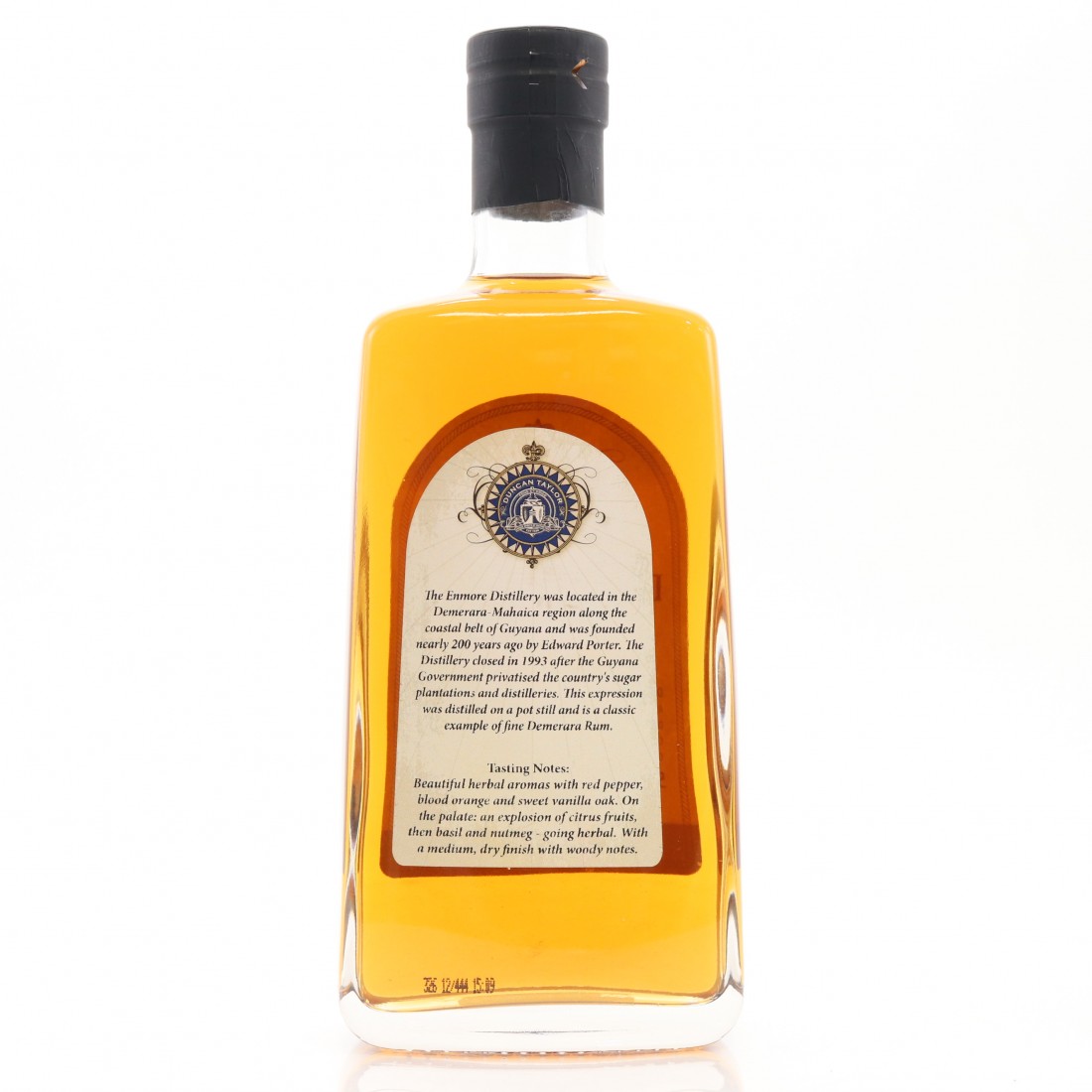 A Demerara rum from Enmore, distilled in 1985 on the Versailles single wooden pot still.