Distilled in 1988 and bottled at cask strength for German retailer, The Rum Cask. It was matured 28 years and bottled in 2017. 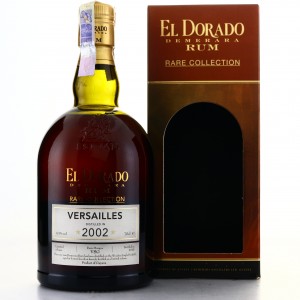 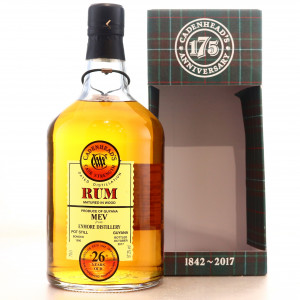 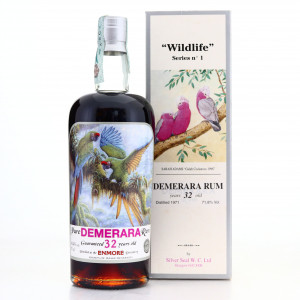 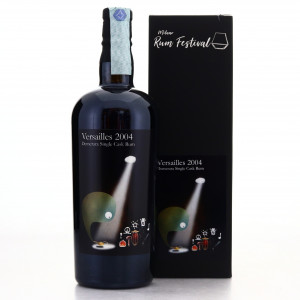