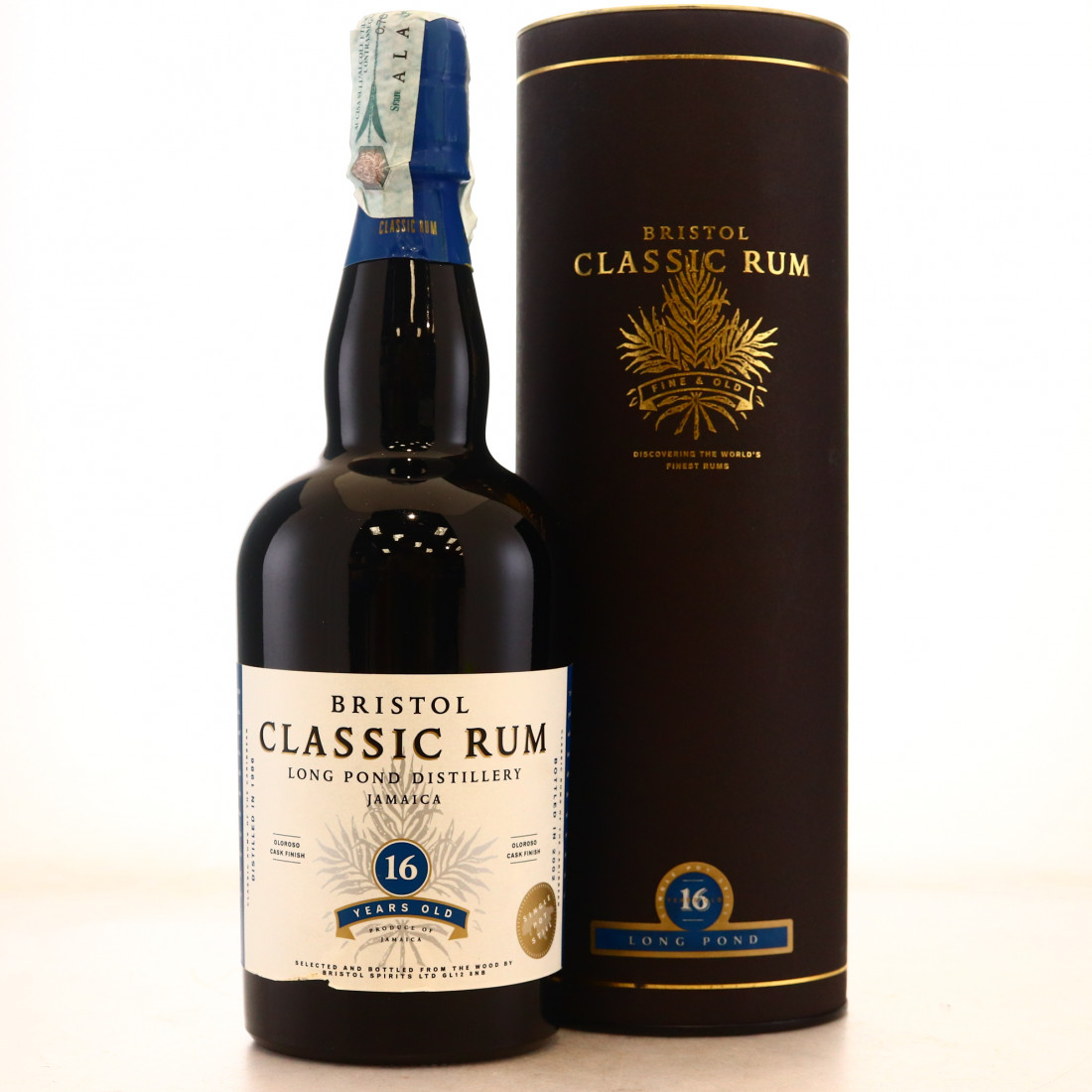 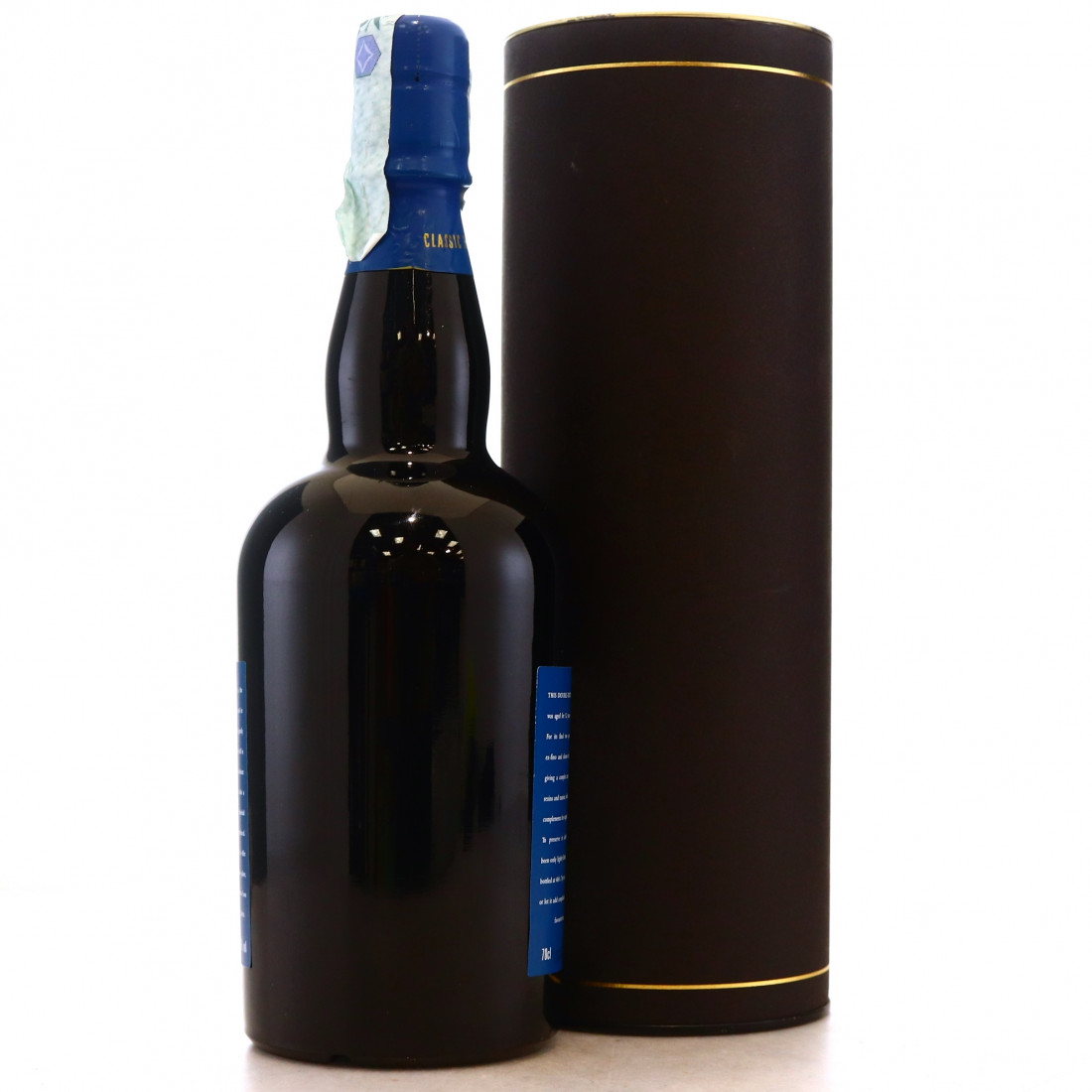 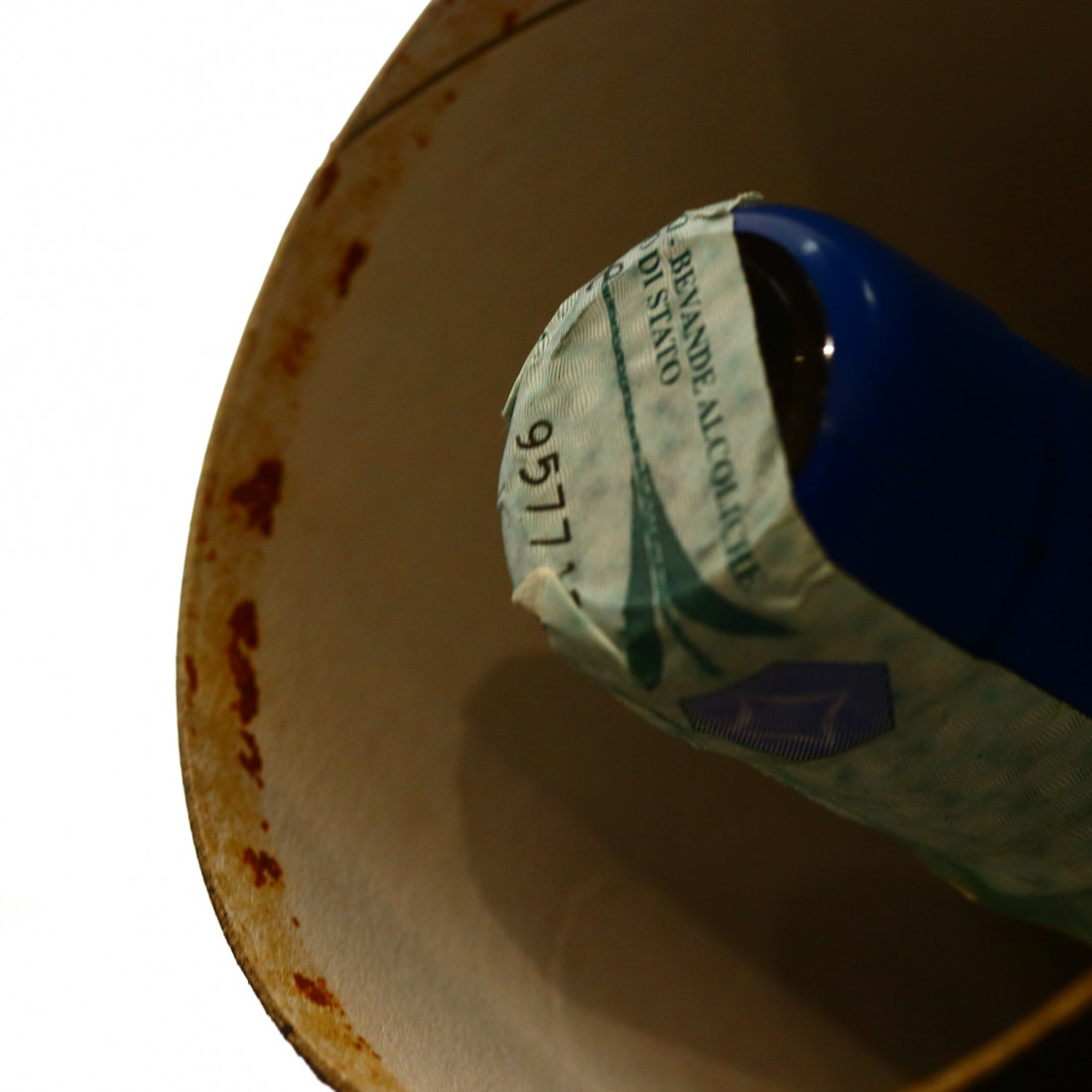 This single rum was distilled in 1986 on the John Dore pot still and bottled by Bristol Spirits in 2002. The rum was finished in ex-Fino and ex-Oloroso sherry casks for two years. 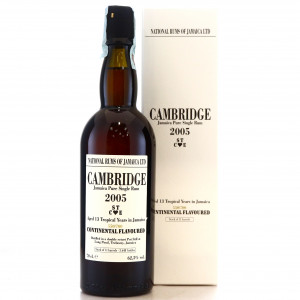 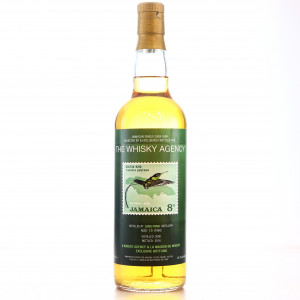