The Depaz estate was established back in 1651, but its modern history begins in 1917 when Victor Depaz returned to the area to rebuild it following the eruption of Mount Pelée in 1902, which had devastated the area. The first to do so, Victor was ridiculed at the time, but his faith was rewarded when it transpired that the difficult but sought-after Blue Cane was particularly well-suited to the fertile volcanic soil that had been left behind. This highly flavoursome sugarcane turned Depaz into one of the most revered rum producers on the island. When Vicotr died, his son Andre took over, partnering with long-term customers, Bardinet, producers of the Negrita and Old Nick brands. Bardinet was bought by La Martinquaise in 1993. Depaz is produced on the distillery’s two stainless steel column stills, however the copper column still from Dillon is also in operation there as of 2005.

This was distilled in 2003 from pure sugar cane juice on the distillery's column stills and matured in small French oak cask 905. It was bottled in February 2017. 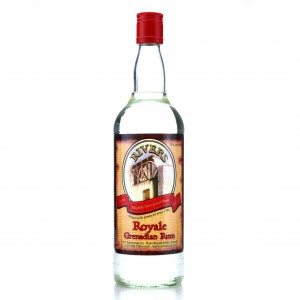 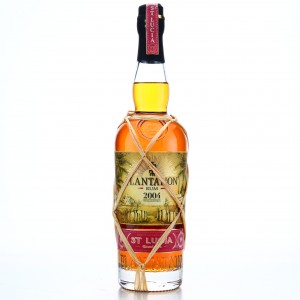 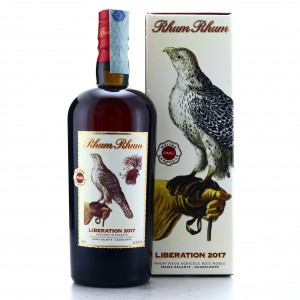 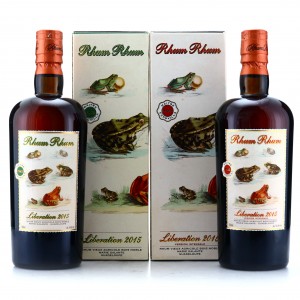