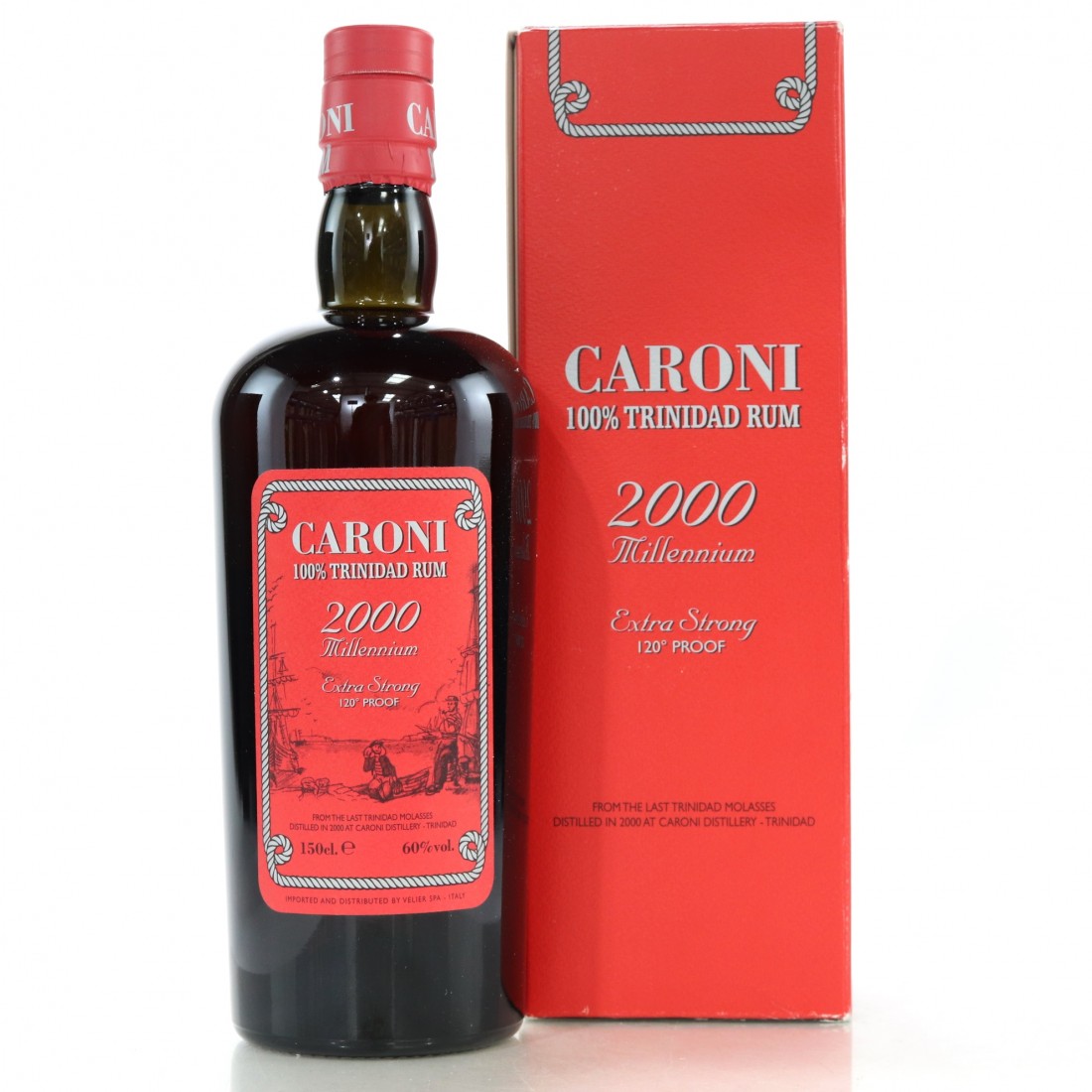 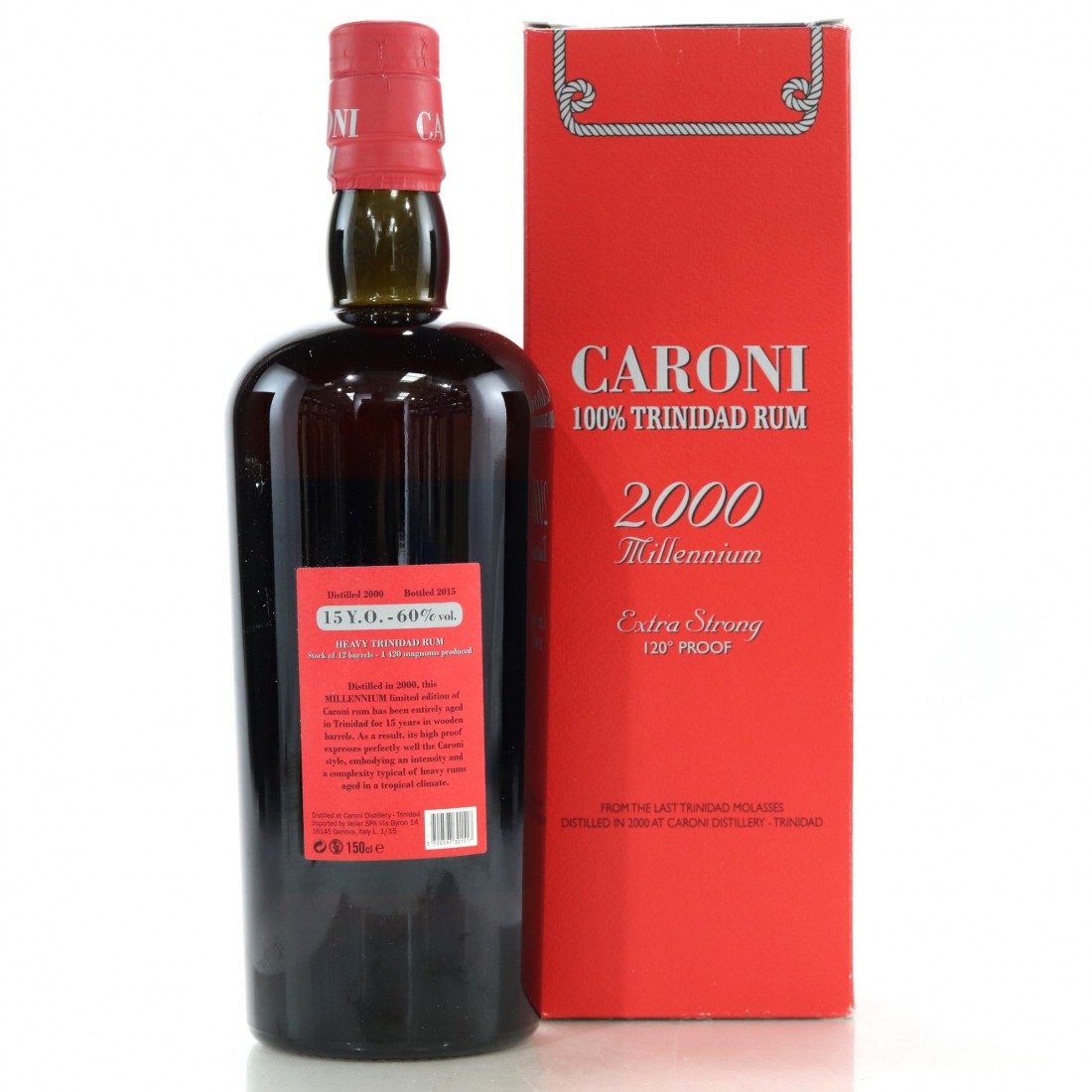 Distilled in 2000 at the now lost Caroni distillery, aged  fully in Trinidad for 15 years and bottled at 120 Proof.