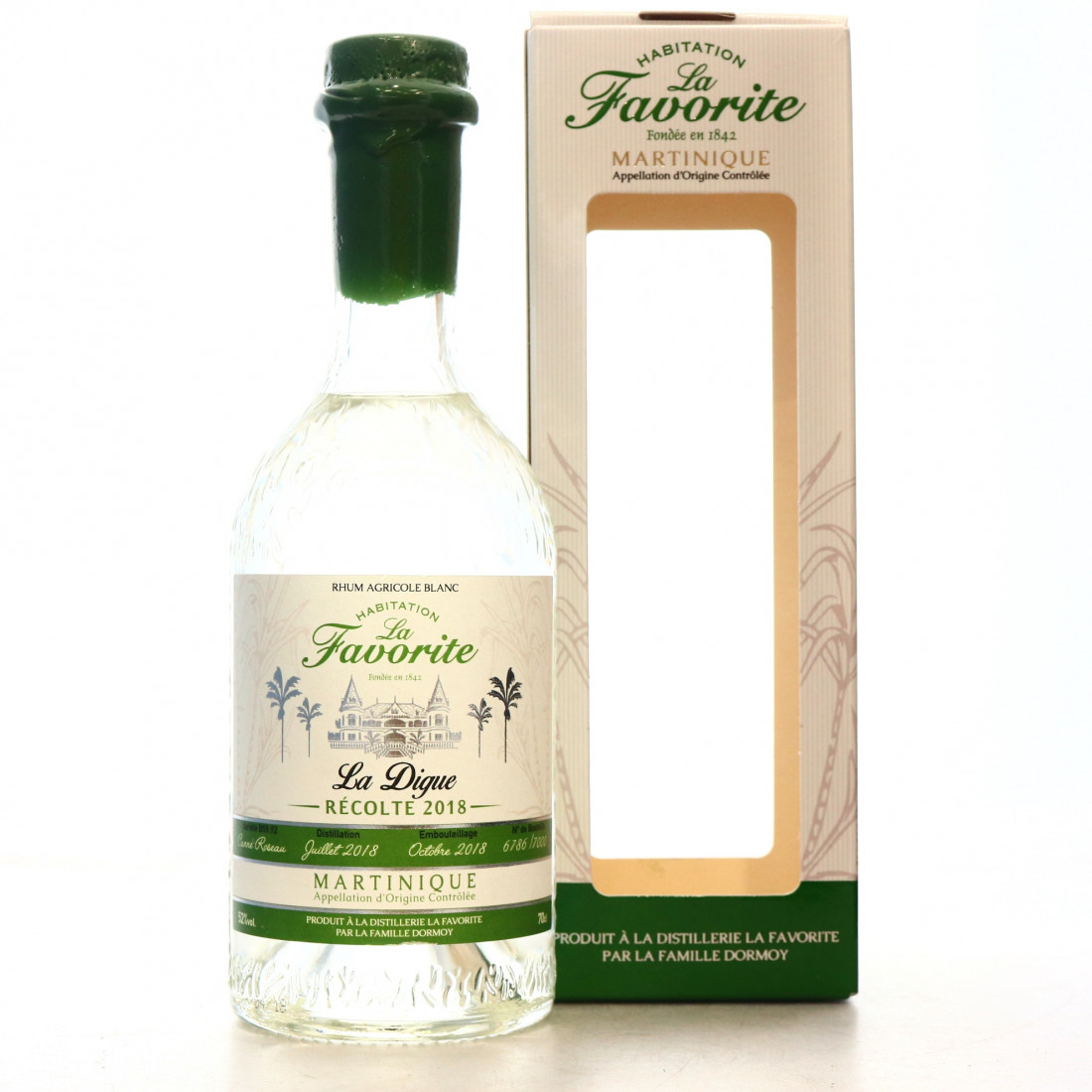 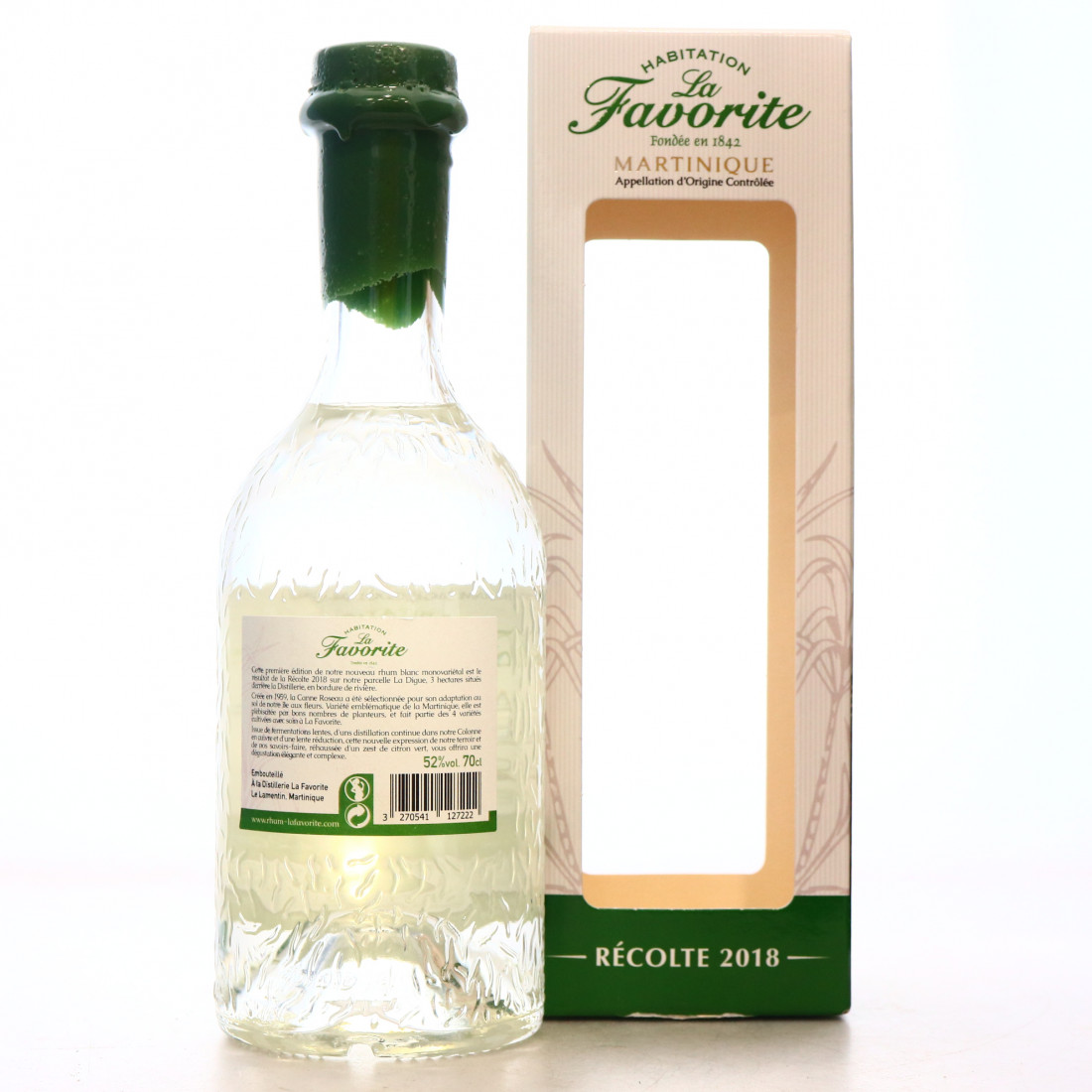 This is a 2018 vintage rhum agricole blanc, distilled from Canne Roseau and aged for around three months.