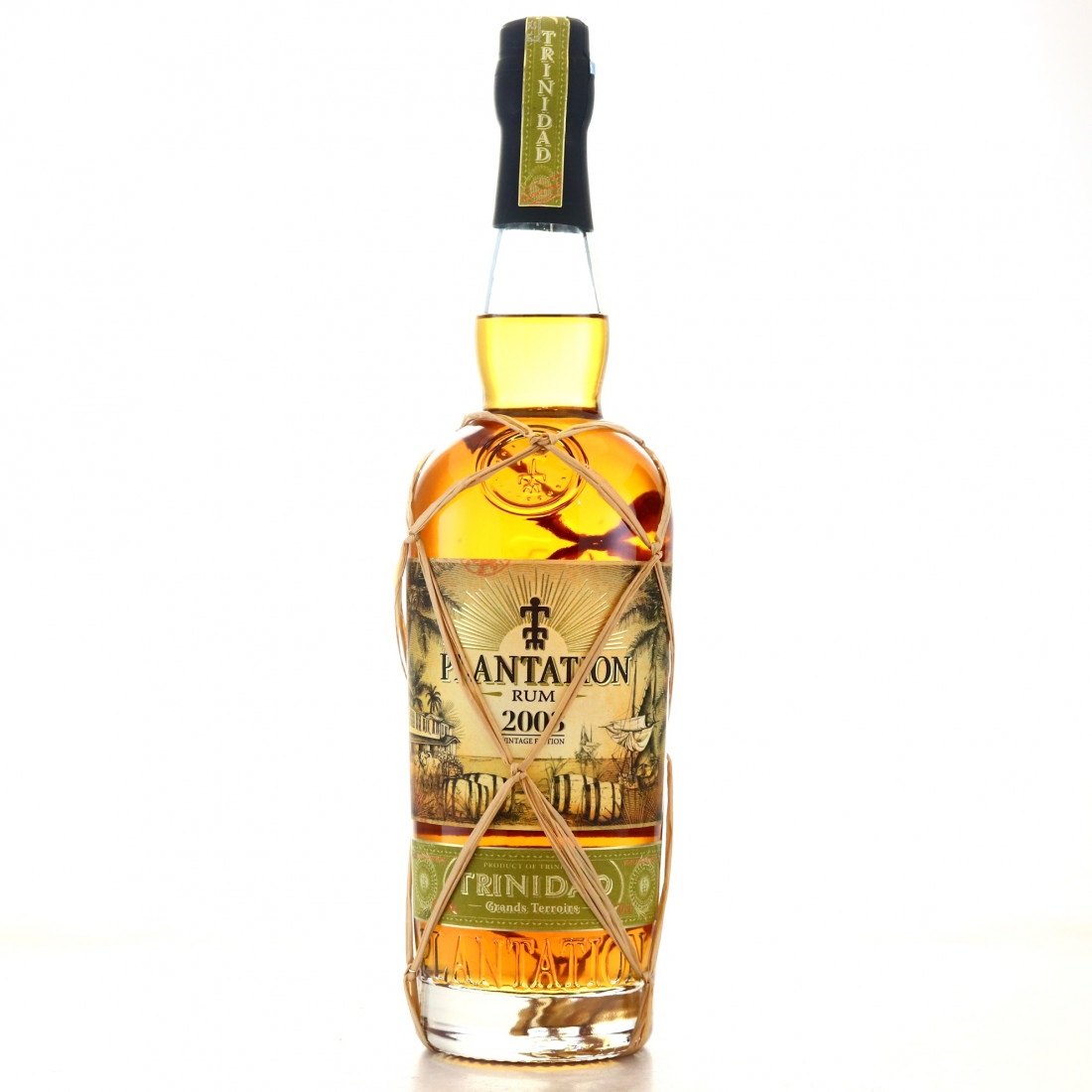 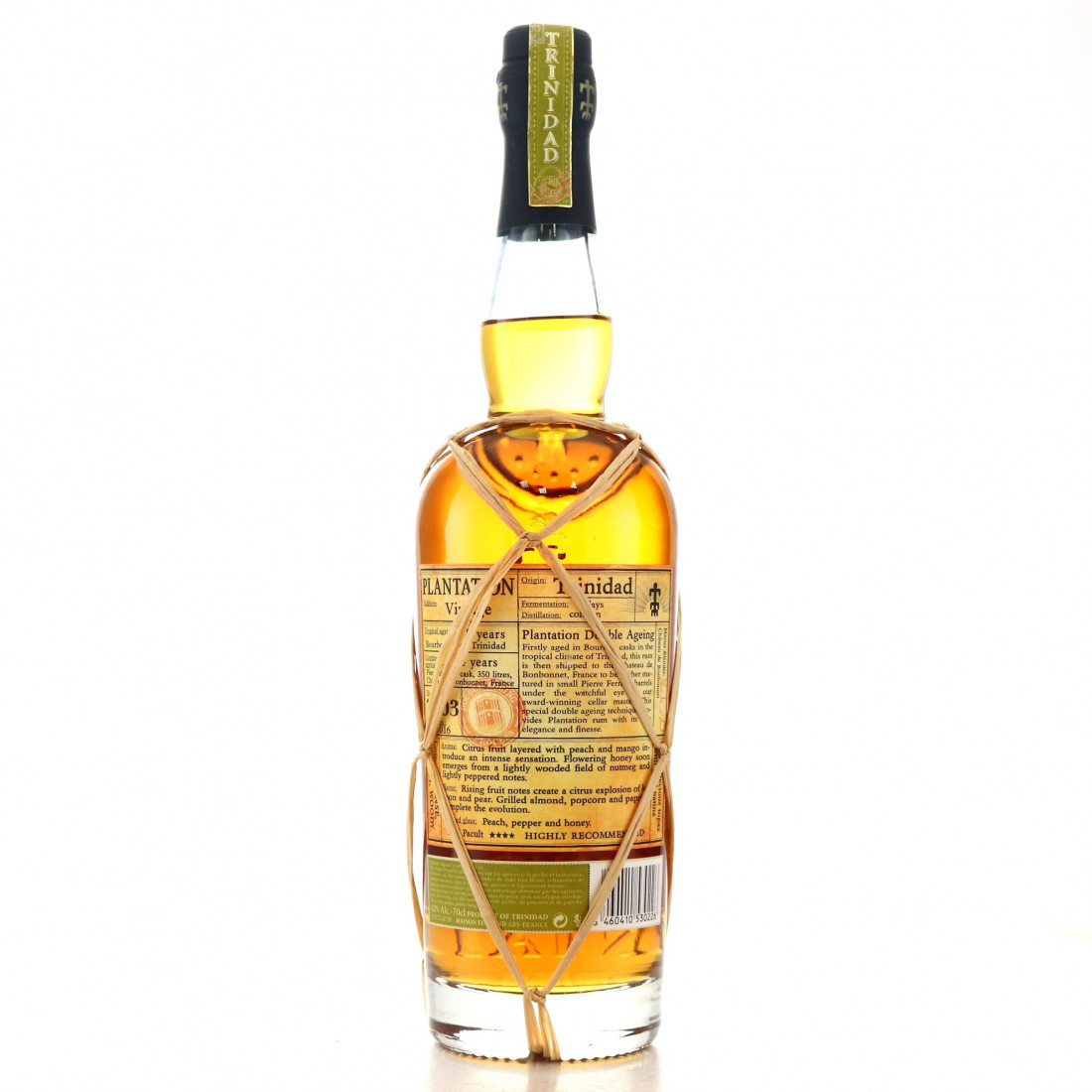 This rum was distilled in the column stills of Trinidad Distillers, and tropically aged 8 years in bourbon casks. It was continentally aged for a further four years in 350 litre Ferrand casks at Chateuau du Bonbonnet in France.