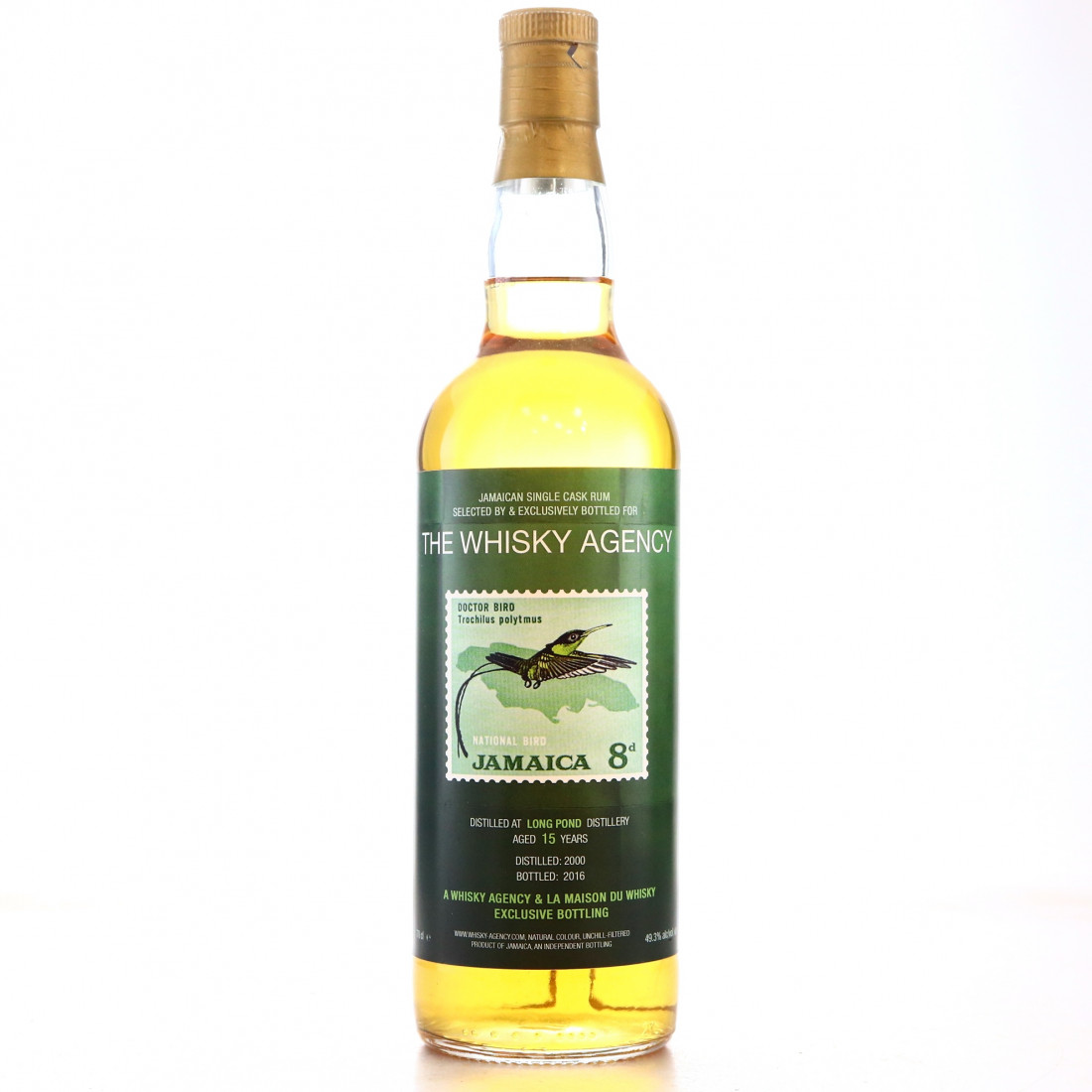 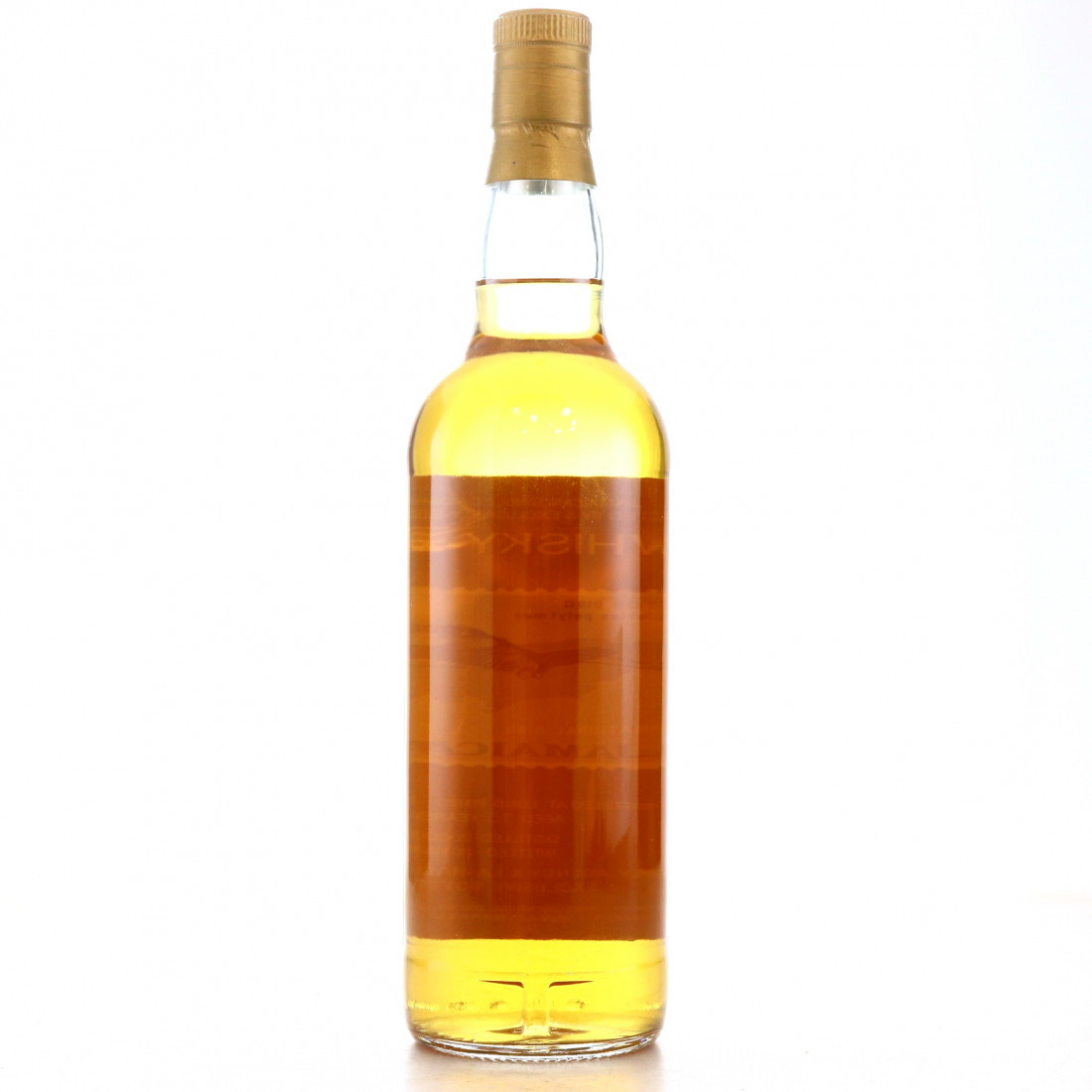 This is a 2000 vintage, bottled by The Whisky Agency in 2016 in collaboration with La Maison du Whisky. 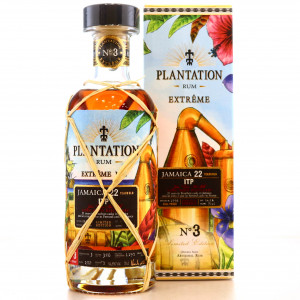 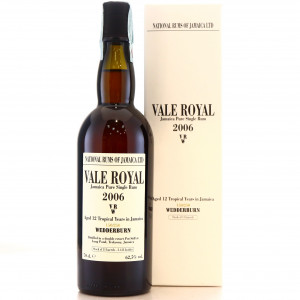 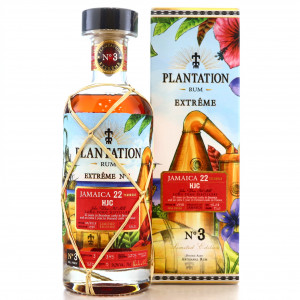 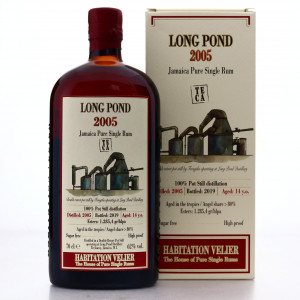