This is the annual 21 yesr old release, on this occasion bottled in 2004. 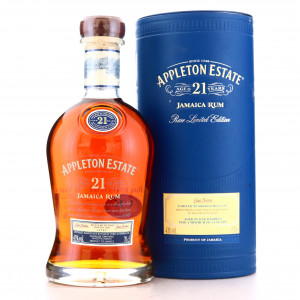