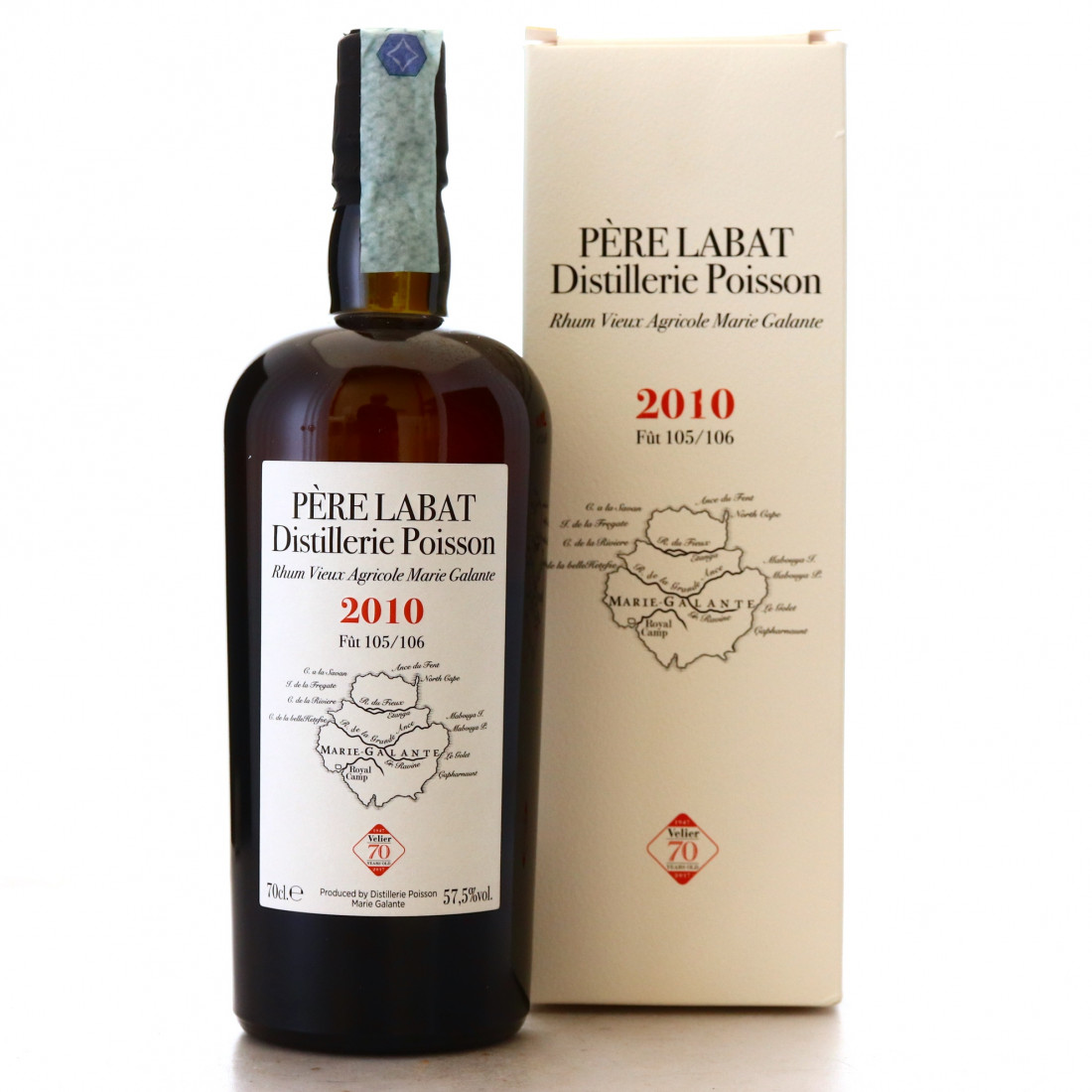 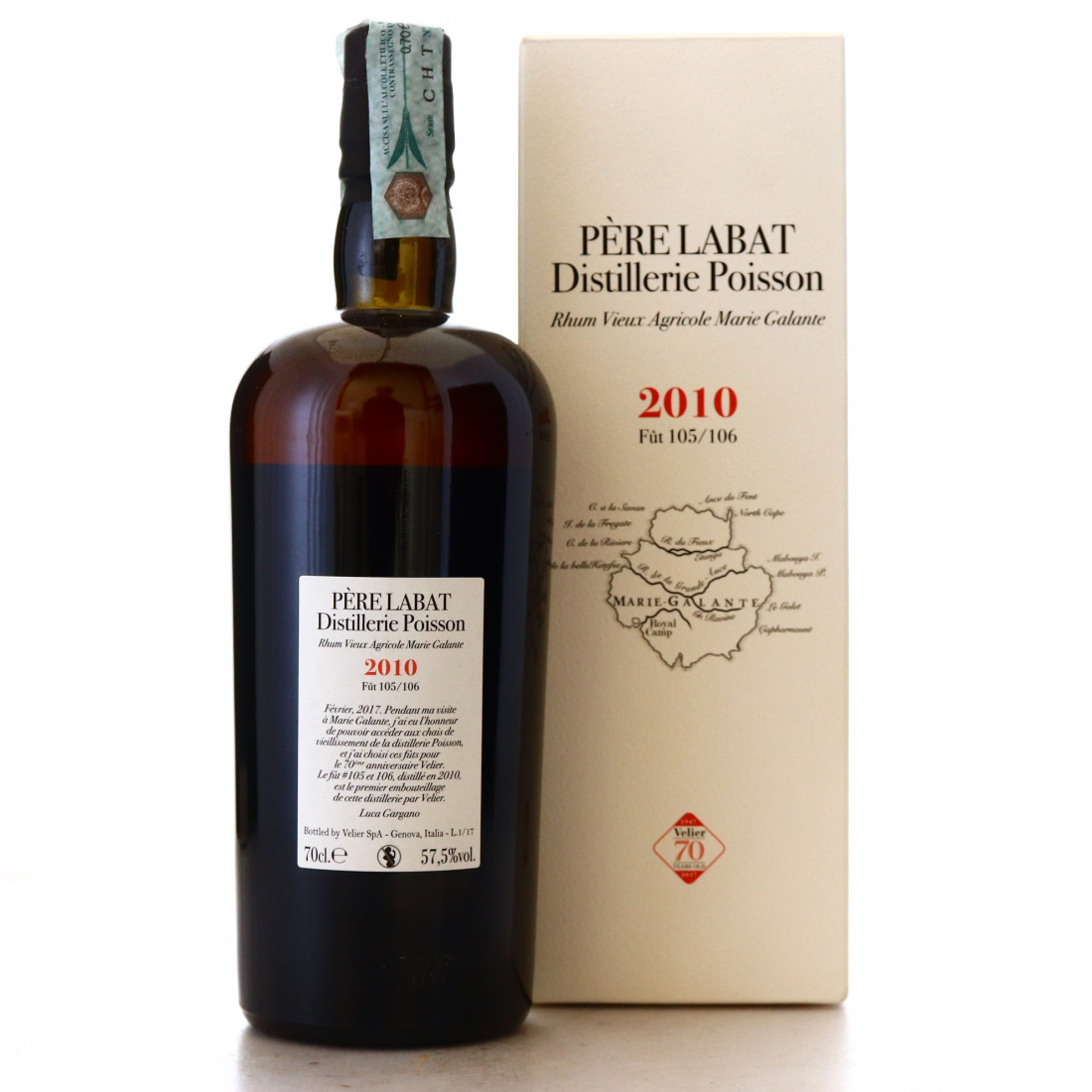 Winning Bid: £230
(Reserve has been met) This lot currently has: 7 bids

The origins of the Poisson distillery trace back to 1863 when Catherine Poisson decided to open a sugar factory on the estate which she had purchased a few years prior. The profitability of sugar dwindled towards the end of the century though, and the estate was sold to Edoard Rameaux, who promptly acquired a Creole column still and built the Poisson distillery. He named his rum after Jean-Baptiste Labat, a 17th century French clergyman known as Pere Labat, well-remembered on Guadeloupe for introducing pioneering methods in sugar production. Poisson is the smallest of the producers on the Marie Galante island of the Guadeloupe archipelago, producing agricole rum on its over 100 year old copper column still in small and increasingly sought after batches.