This is the 2013 edition of the always sought after Caribbean Rum blend, composed by Antonio Bleve for Samaroli. 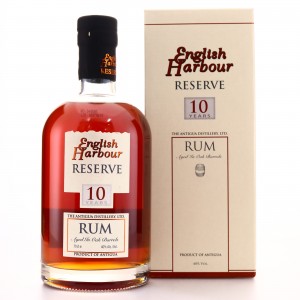 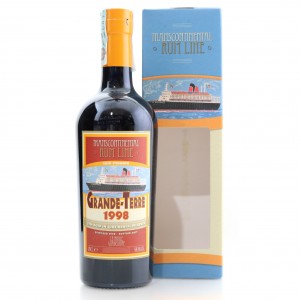 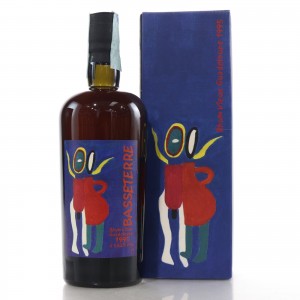 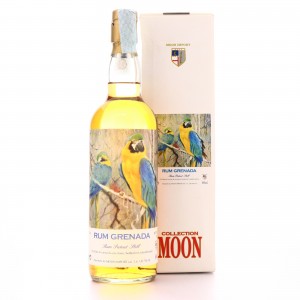