This is agrand terroir Fiji rum, distilled in 2009 at the South Pacific distillery on their pot and column stills. Aged tropically for 7 years in bourbon casks in Fiji, before a further 2 years continental ageing for 2 years in 350 litre Ferrand cognac casks at the Chateau de Bonbonnet. 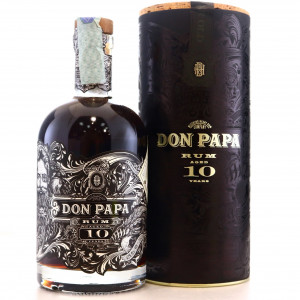 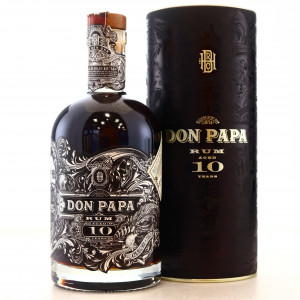 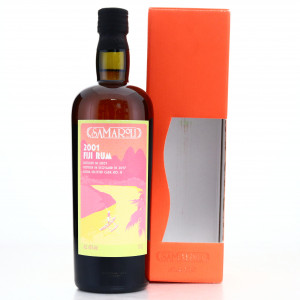 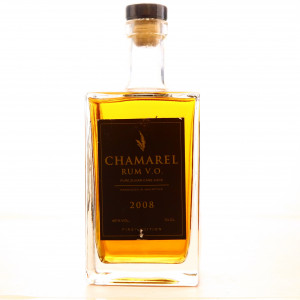