This is a single cask rum from the South Pacific distillery in Fiji. Ferrand often use their barrels to finished these rums, and this has spent time in both Pierre Ferrand and ex-Calvados wood. Cask #1/2 was selected exclusively for Rum&Co and yielded 450 bottles. 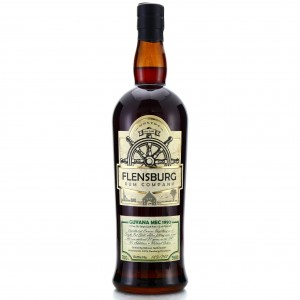 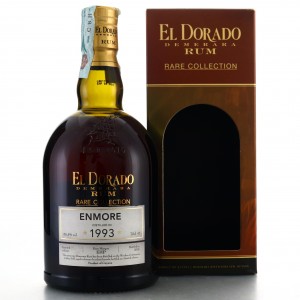 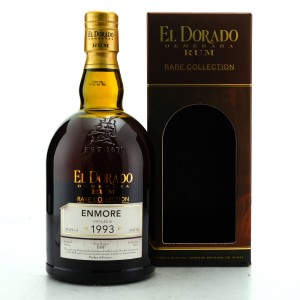 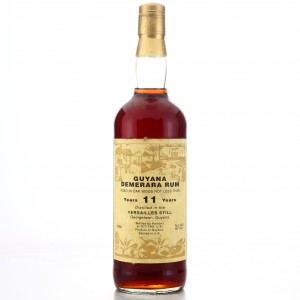