This is a 1998 vintage from Guadeloupe, bottled for the Nectar after finishing in ex-Tokay and ex-cognac casks. One of 450 bottles. 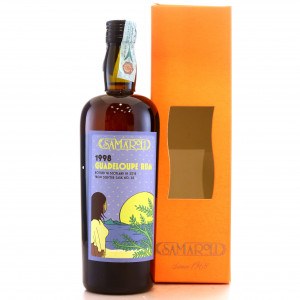 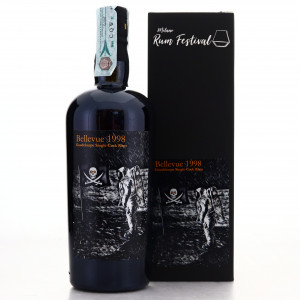 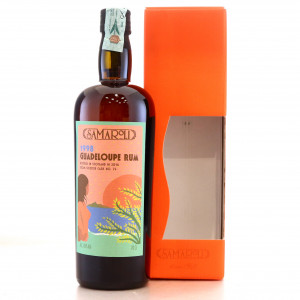 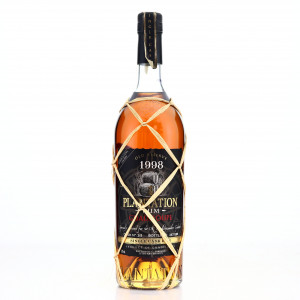