This is a Brazilian rum, produced in 1999 before being bottled from select cask #2. One of 450 bottles. 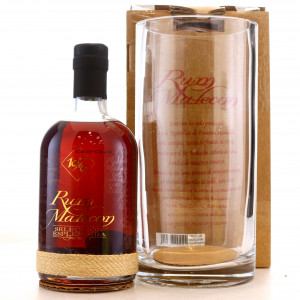 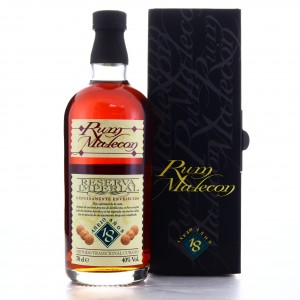 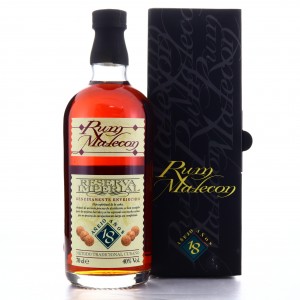 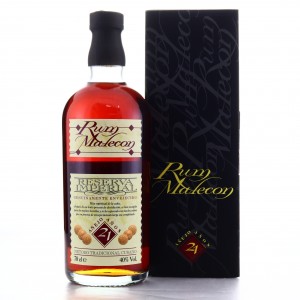