This is a 2002 vintage Demerara rum, produced on the Enmore "heritage still" at Diamond distillery. Bottled from casks #77 and 82 in 2016 as part of the Small Batch Rare Rums series. 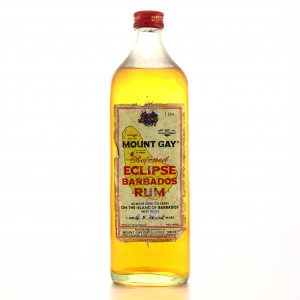 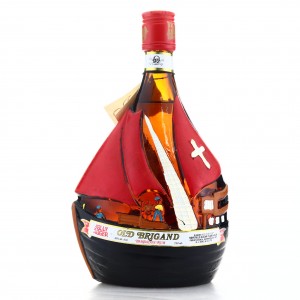 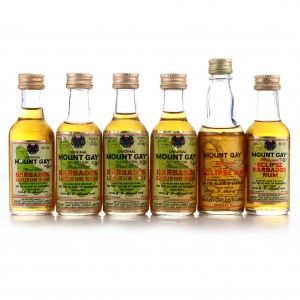 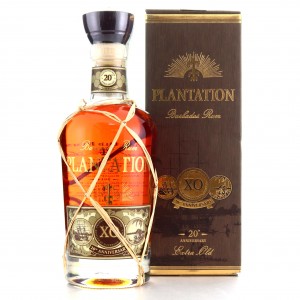