This is a 1990s bottling of overproof El Dorado white rum. 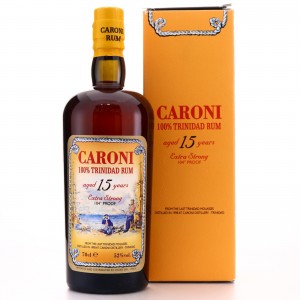 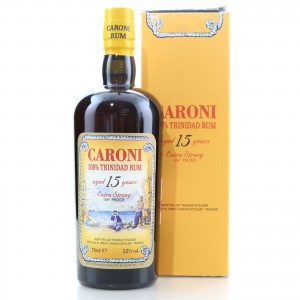 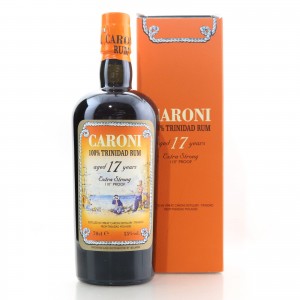 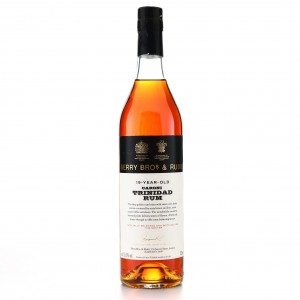