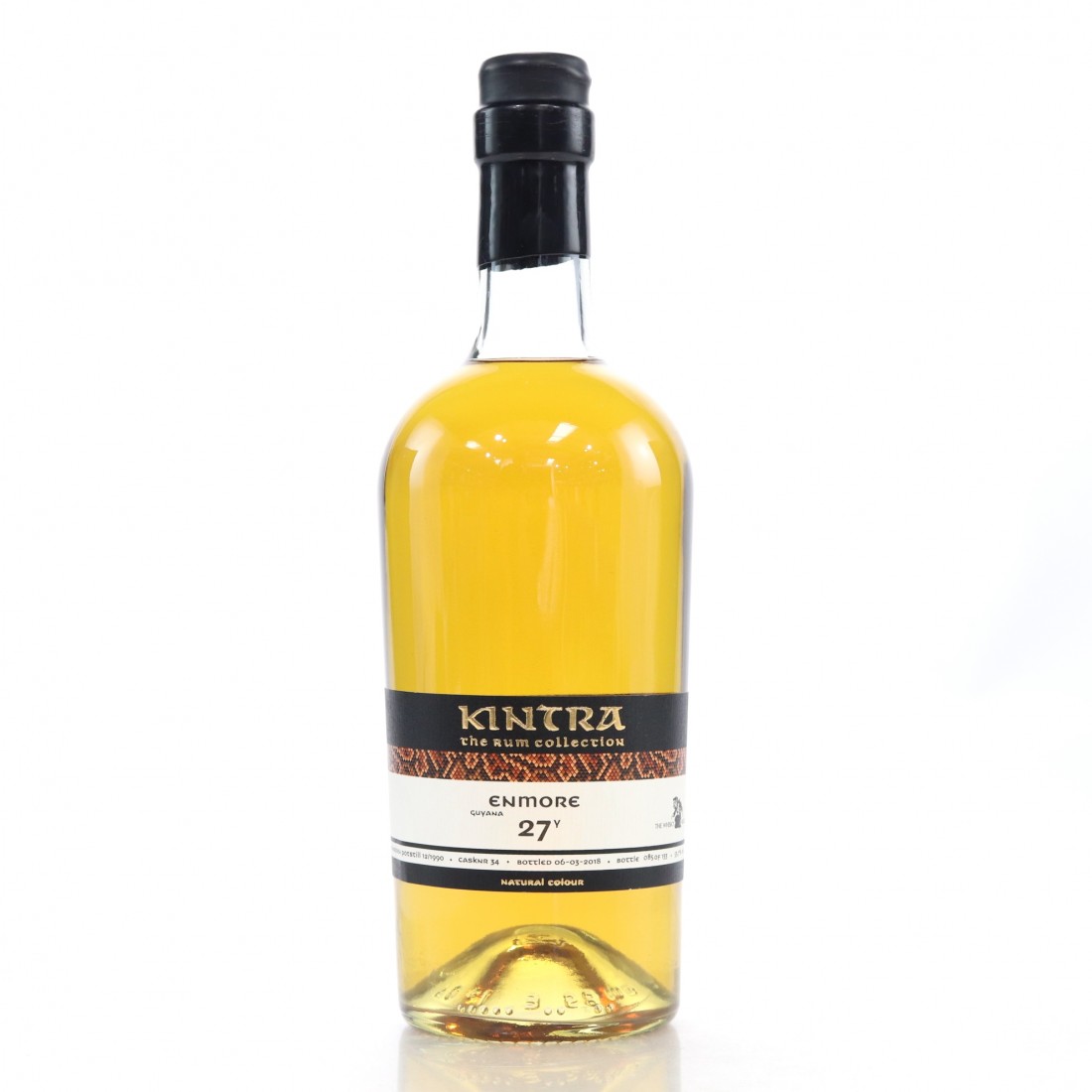 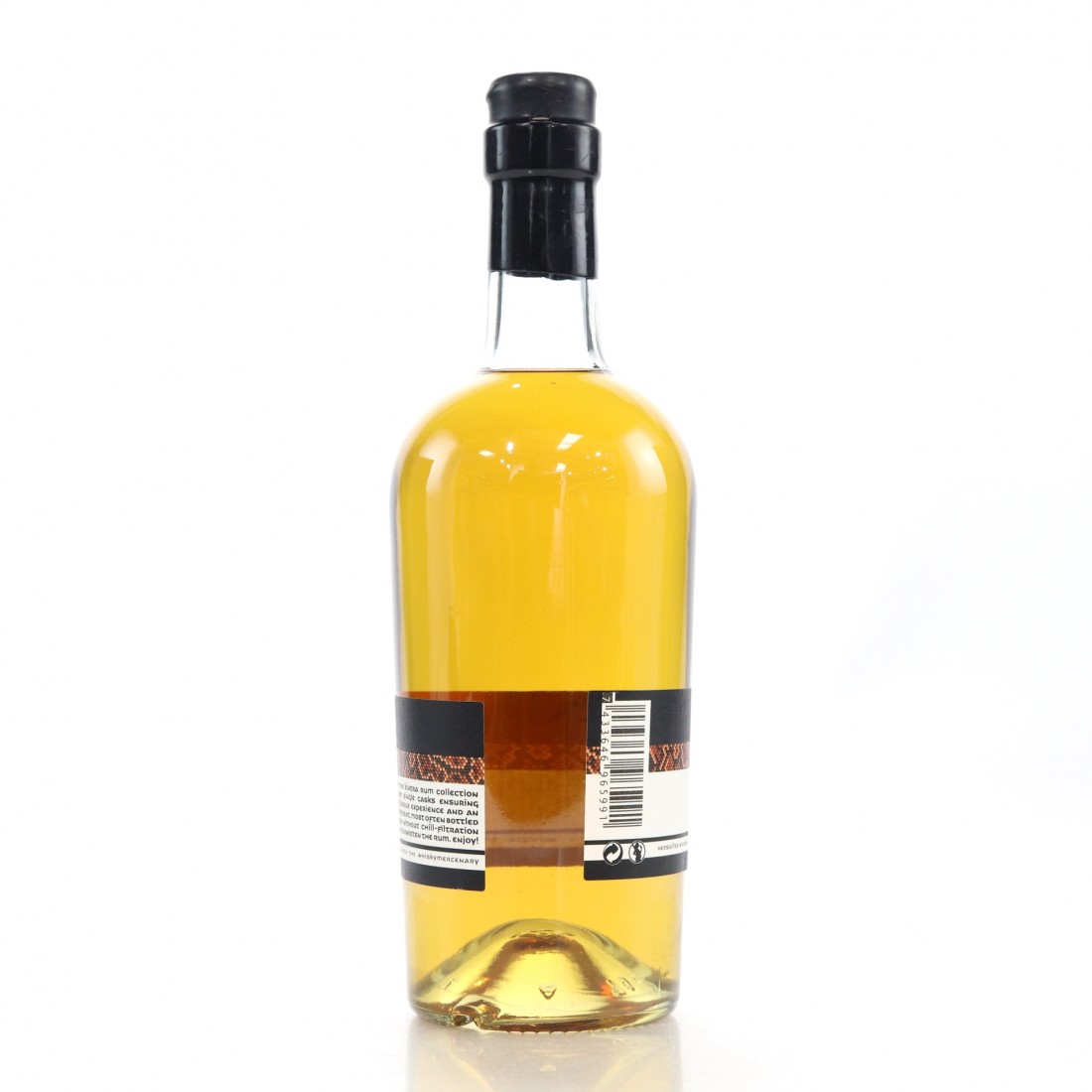 A single barrel rum from Enmore, distilled in 1990 on the Versailles single wooden pot still, relocated there from a historic sugar estate of the same name.

Enmore closed its doors in 1995 and its wooden coffey still as well as the Versailles pot still were relocated to Uitvlugt, which itself closed in 1999.